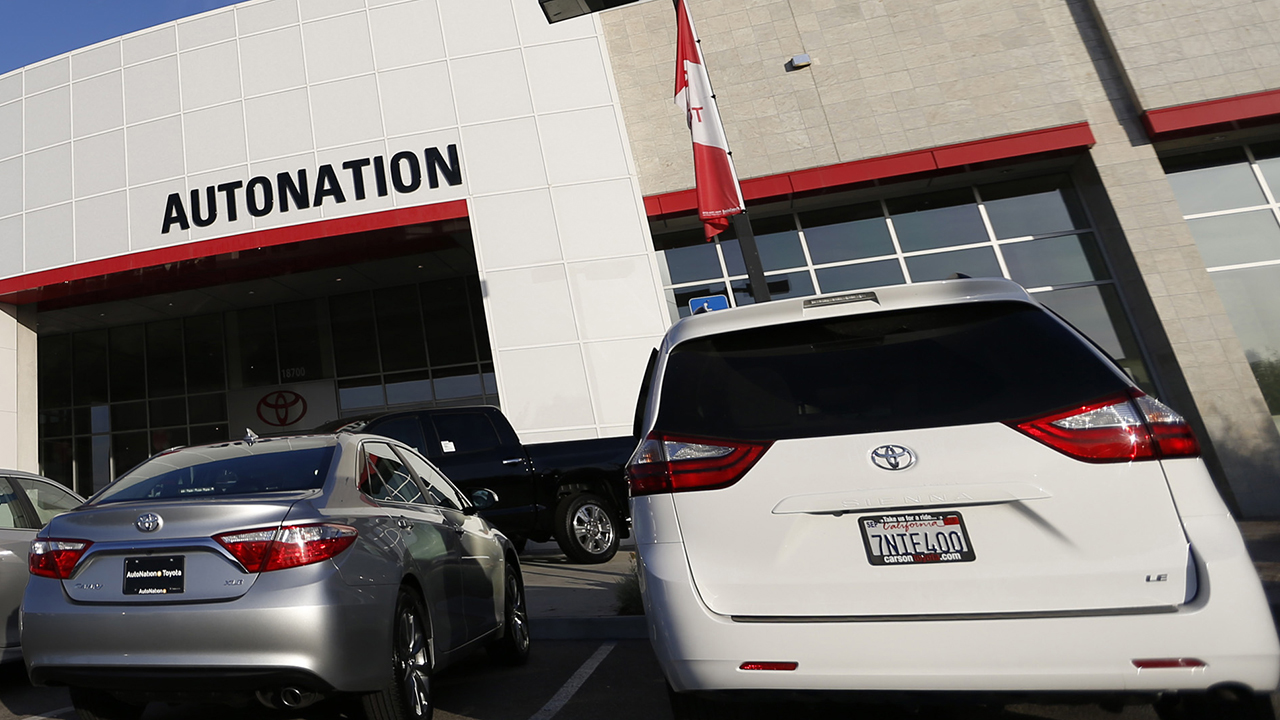 Supply chain issues that have ravaged the auto industry over the past year likely won’t be resolved until 2022, according to AutoNation CEO Mike Jackson.

Carmakers including Ford, General Motors, and Toyota were forced to cut production this year as supply-chain disruptions due to the COVID-19 pandemic resulted in a global chip shortage.

"It's a force majeure at the moment because the chips simply aren't there and they're not going to be there in any meaningful way for some time compared to demand," Jackson said on his company’s first-quarter earnings call on Tuesday.

The industry was already dealing with a production shortfall after plants were forced to shut down for up to two months in the early days of the COVID-19-induced lockdowns. The impact of lower production has been exacerbated as more people have worked from home and avoided public transportation during the pandemic.

President Biden and executives from Detroit’s Big Three automakers (Ford, General Motors and Stellantis) met on April 12 to discuss ways to remedy the chip shortage. That same day Intel and the Biden administration announced plans to tackle the problem with the hopes of pulling production forward.

Even with those efforts, Jackson expects there to be "more demand than supply" for the remainder of this year.

He noted that it has been "very interesting" to see the number of incoming new car shipments that are presold. The supply issues have caused AutoNation to adjust its strategy to receive good front-end margins on new cars and volume on used cars, which have seen their cost surge by 17% versus last year.

Supply constraints have not resulted in lower sales.

AutoNation shares were up 40% year to date through Monday, outperforming the S&P 500’s 11% gain.