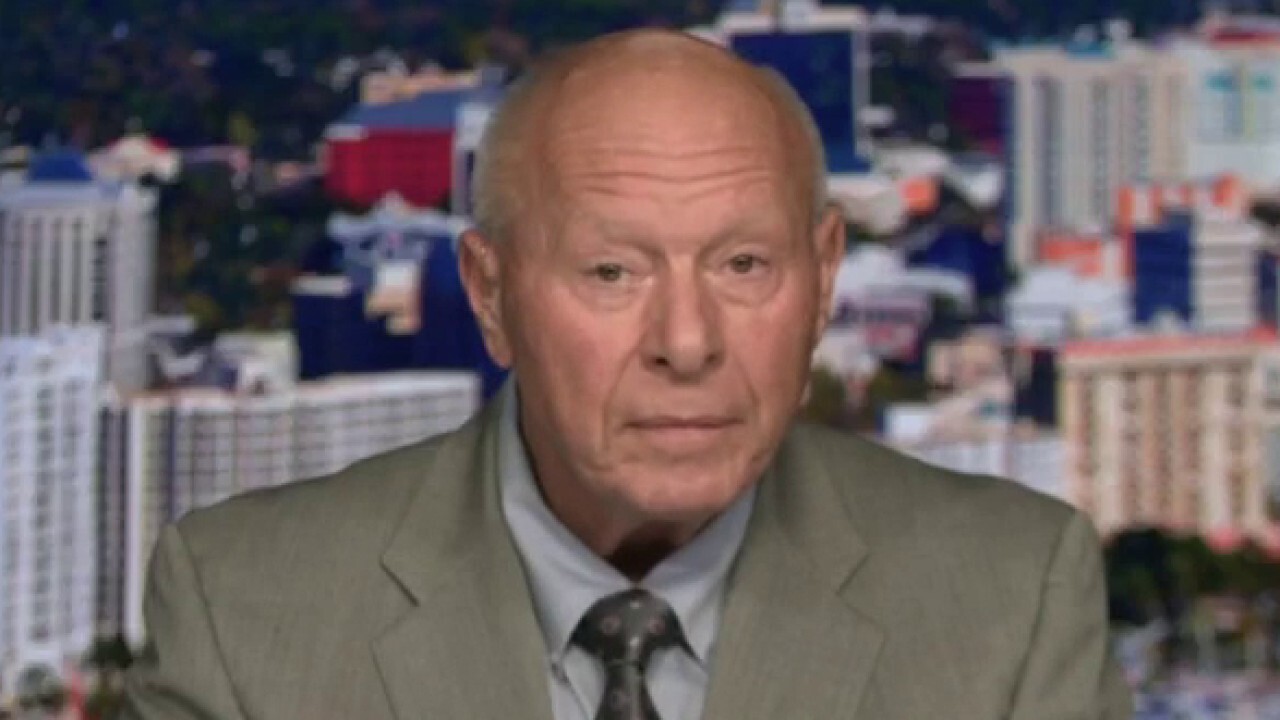 Former McDonald's CEO Ed Rensi is warning that the fight for a $15 minimum wage is directly contributing to the restaurant industry's push toward automation.

Last month, McDonald's announced plans to raise the starting hourly wage range to $11-$17 per hour for crew and $15-$20 per hour for shift managers. The fast-food chain noted in its wage hike announcement that it planned to hire 10,000 new employees over the next three months.

However, McDonald's current CEO Chris Kempczinski confirmed during Alliance Bernstein's Strategic Decisions Conference last week that the company is testing an automated, voice-recognition based drive-thru ordering system at 10 of its Chicago locations. Kempczinski noted that the artificial intelligence technology has 85% accuracy with filling orders, with workers having to step in for approximately one in five orders.

"There's a big leap from going to 10 restaurants in Chicago to 14,000 restaurants across the U.S., with an infinite number of promo permutations, menu permutations, dialect permutations, weather - and on and on and on," Kempczinski said, according to a conference transcript from FactSet obtained by Nation's Restaurant News. "Do I think in five years from now you're going to see a voice in the drive-thru? I do, but I don't think that this is going to be something that happens in the next year or so."

A McDonald's spokesperson declined to comment on how many jobs the move will impact. A representative for the National Owners Association, which represents McDonald's franchisees, did not immediately return FOX Business' request for comment.

NOVATO, CALIFORNIA - APRIL 22: A worker wears a mask and gloves as she hands soft drinks to a customer at a McDonald's drive-thru on April 22, 2020 in Novato, California. (Photo by Justin Sullivan/Getty Images)

Rensi told FOX Business that while a $15 minimum wage may sound appealing, McDonald's only choices to offset the cost of the wage hike are to raise prices or adopt new technology to cut costs and increase efficiency.

"When you raise prices 1%, you lose about 1% of your transaction costs," Rensi said. "And you have to work really hard to recover that through promotion, marketing, you know, all kinds of local events and its not an easy thing to do, particularly when you're living on a very high number of transactions.

"You got a choice, you go broke by raising prices or you go broke by losing money because you can't raise prices," Rensi continued. "So I understand the need to perhaps make a public statement that you're going to $15 and I don't quarrel with that aspect of it. But when the rubber meets the road, you've got to look at what are the franchisees going to do because they're 80% to 90% of the system and a lot of them are already there."

"The higher the minimum wage goes federally, the higher their union contracts go," Rensi explained. "You got the Service International Workers Union going out to McDonald's and Burger King and Wendy's like crazy. What are they going to do for those quick service restaurant workers? They're going to force the cost of labor up, which means it's going to force management to find alternatives, which means they're going to lose jobs. And technology is always cheaper than people."

Rensi added that consumers will ultimately end up carrying the costs associated with the wage hike, and that the push toward automation is aimed at maintaining the convenience and speed of fast food. He also warned that automation will allow "institutional big guys" to take over the industry at the expense of small business.

McDonald's isn't the only restaurant making moves toward automation. In September, competitor Burger King announced a new redesign that will provide guests with new ordering and delivery models tailored to customer needs or wants. A conveyer belt system will deliver food from the kitchen to the drive-thru and food will be placed in coded lockers on the exterior of restaurant locations for guests placing online and delivery orders. Wendy's also rolled out self-ordering kiosks in 1,000 of its stores back in 2017.