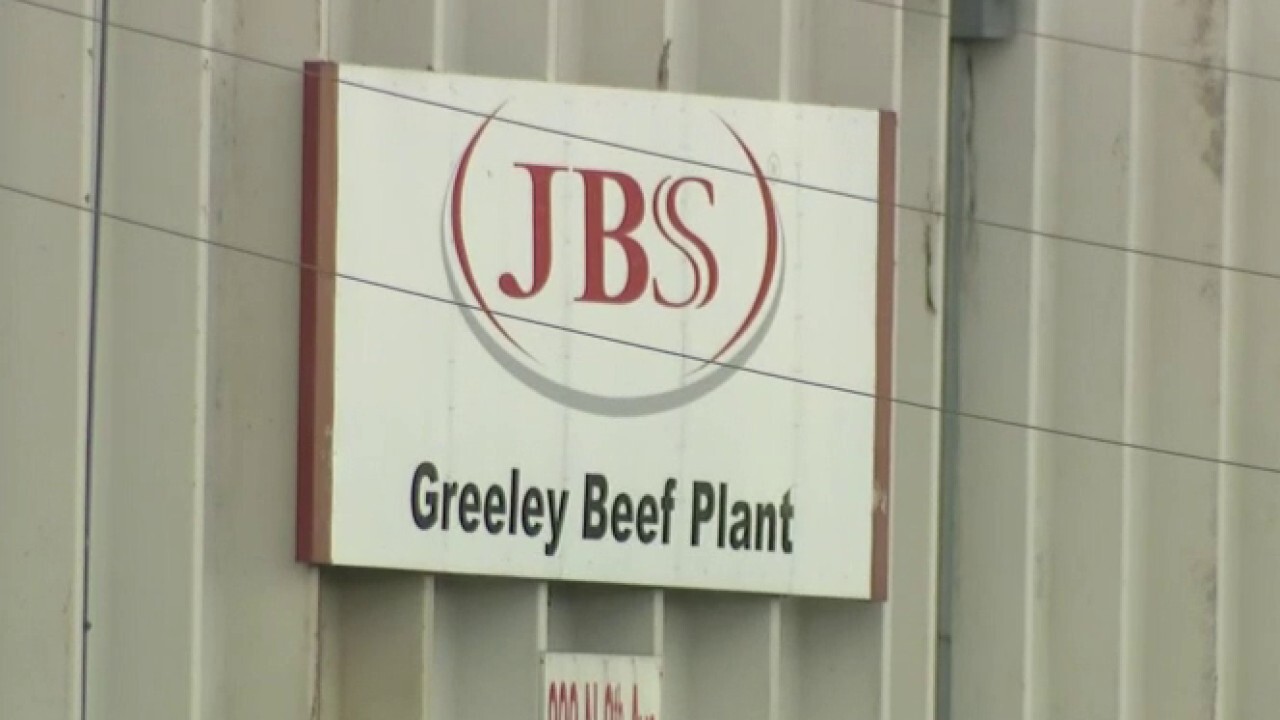 This one isn’t on the Dollar Menu.

Thought the $14,000 packet of McDonald’s Szechuan sauce was expensive? A Chicken McNugget went for a mind-boggling $100,000 on eBay Friday due to its resemblance to a character from the mystery video game "Among Us."

"I had figured it would get somewhere around $50 but nothing like this," the seller, whose account name on eBay is polizna, told CNET of the wallet-walloping nosh, which was bought for a whopping $99,997 when bidding closed early Friday morning.

The edible facsimile was originally listed for $0.99 before blowing up due to its "unmistakable correlation" with one of the roly-poly spacemen from the game. It even sported the "odd bump on the back that would represent the backpack," according to polizna, who goes by the name Tav.

The snack’s uncanny resemblance reportedly got the attention of the official "Among Us" Twitter account, which tweeted about it midway through the bidding war, writing "There’s a $34,443.43 among us chicken nugget on sale and i don’t know how to feel about it??? but also?? i want it."

The tender’s video game-evoking visage wasn’t its only selling point. The delicious doppelgänger was reportedly part of a McDonald’s BTS meal, which was named after the Grammy-nominated K-pop group that collaborated on the deal.

As such, the condition is listed as "used," although the seller assured prospective buyers that the nugget will be frozen and then sealed to ensure freshness before shipping, CNET reported.

Unfortunately, it’s unlikely that nugget’s new owner will actually take it home. While the seller believes that many people would pay an absurd price for a chicken nugget, he doesn’t "think the final bidder will actually go through with the purchase as there are lots of people who bid on things like this for the ‘memes.’ "

Still, this isn’t the first time a Mickey Dees dish has gone for a ludicrous price online. In 2017, eBay hawkers sold bottles of McDonald’s special sauce for a mind-boggling $100,000 after receiving the coveted condiment as part of a giveaway.