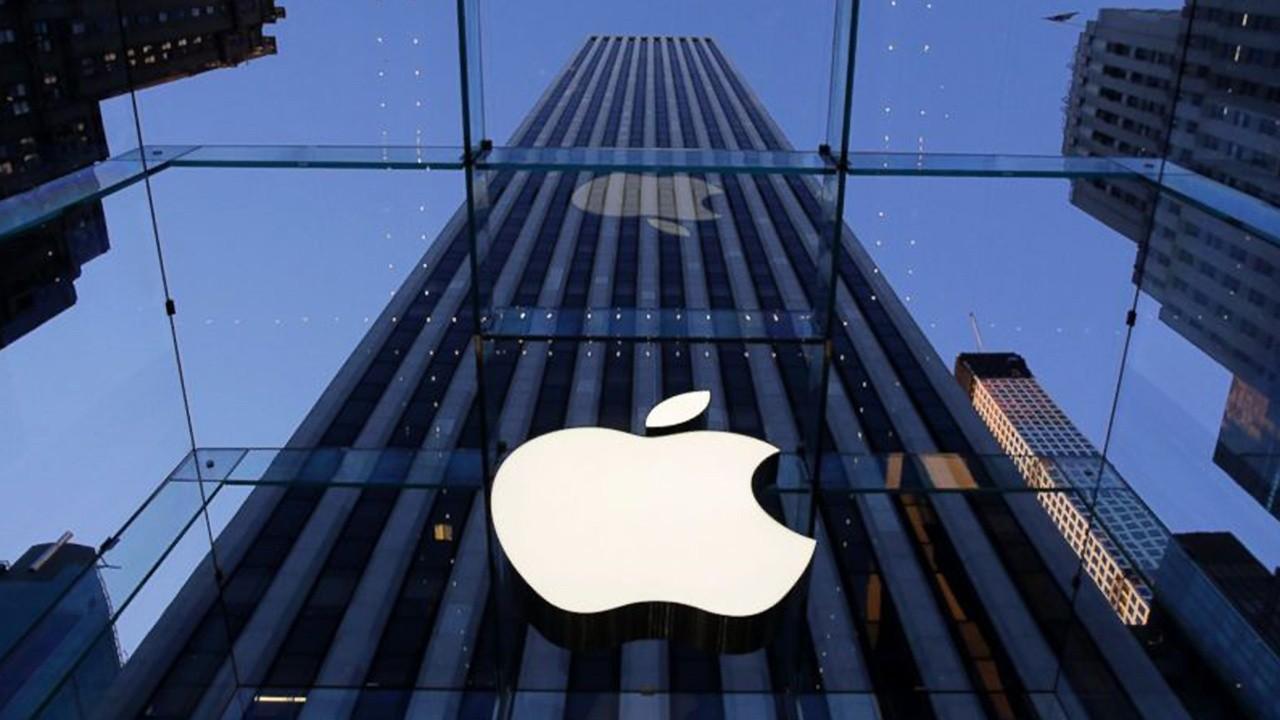 Epic Games CEO Tim Sweeney says that Apple may have "lost all sight of the tech industry's founding principles" after the tech giant stated in a countersuit Tuesday that the game developer's App Store dispute is just a "basic disagreement over money."

"Foremost among those principles: the device you own is yours," Sweeney wrote in a Twitter thread Wednesday. "You're free to use it as you wish. Configure it as you like, install software you choose, create your own apps, share them with friends. Your device isn't lorded over by some all-powerful corporation."

He noted that the idea of users being able to use their devices as they wish is exactly what both Apple's "1984" commercial and Fortnite's "Nineteen Eighty-Fortnite" video are all about.

"This is EXACTLY what Apple's 1984 commercial was all about. Making computing personal, overcoming the awful precedent of IBM mainframes where computer owners were reduced to essentially just leasing devices controlled by an all-powerful company," Sweeney said. "And it's exactly what Nineteen Eighty-Fortnite is about. A new all-powerful corporation dictating the terms of users' access to their devices, forcing their way in as an intermediary between creators and users, and using that position to exert control and extract money."

Sweeney added that creators have the "right to build apps, share them with users directly, and do business directly, without being herded through a single centrally planned, anti-competitive store" which are the "foundation" of the game developers legal battle with Apple.

"Money is several layers removed, as the medium of exchange between users who choose to buy digital items, and the creators who made them," Sweeney said. "Epic isn't even seeking monetary damages. We are fighting for change!"

After officially revoking Epic's access to Mac and iOS development tools in response to its decision to create a direct payment system within Fortnite that would avoid paying a 30% commission fee to the tech giant, Apple doubled down against the company on Tuesday with a countersuit alleging that the game developer committed a "flagrant breach of contract."

"Epic’s lawsuit is nothing more than a basic disagreement over money," Apple wrote in the filing. "Although Epic portrays itself as a modern corporate Robin Hood, in reality it is a multi-billion dollar enterprise that simply wants to pay nothing for the tremendous value it derives from the App Store."

Apple had said it would allow “Fortnite” back into the store if the direct payment feature was removed, but Epic refused to do so, saying complying with the request would “collude with Apple to maintain their monopoly over in-app payments on iOS.”

Apple is now seeking "restitution and disgorgement of all earnings, profits, compensation, benefits, and other ill-gotten gains obtained by Epic."

The company is also asking for damages for harm to its reputation from frustrated Fortnite players and a public relations campaign against Apple that includes a parody of the company's "1984" television commercial and playable character "Tart Tycoon," who bears some resemblance to Apple CEO Tim Cook.

In addition, Apple has asked the court to disable Epic's payment system altogether.

Sweeney's comments also come on the heels of an announcement by Fortnite's Status account that Apple will no longer allow the popular video game's players to use the "Sign in with Apple" feature starting Sept. 11. Epic is asking that players update their email and password immediately.