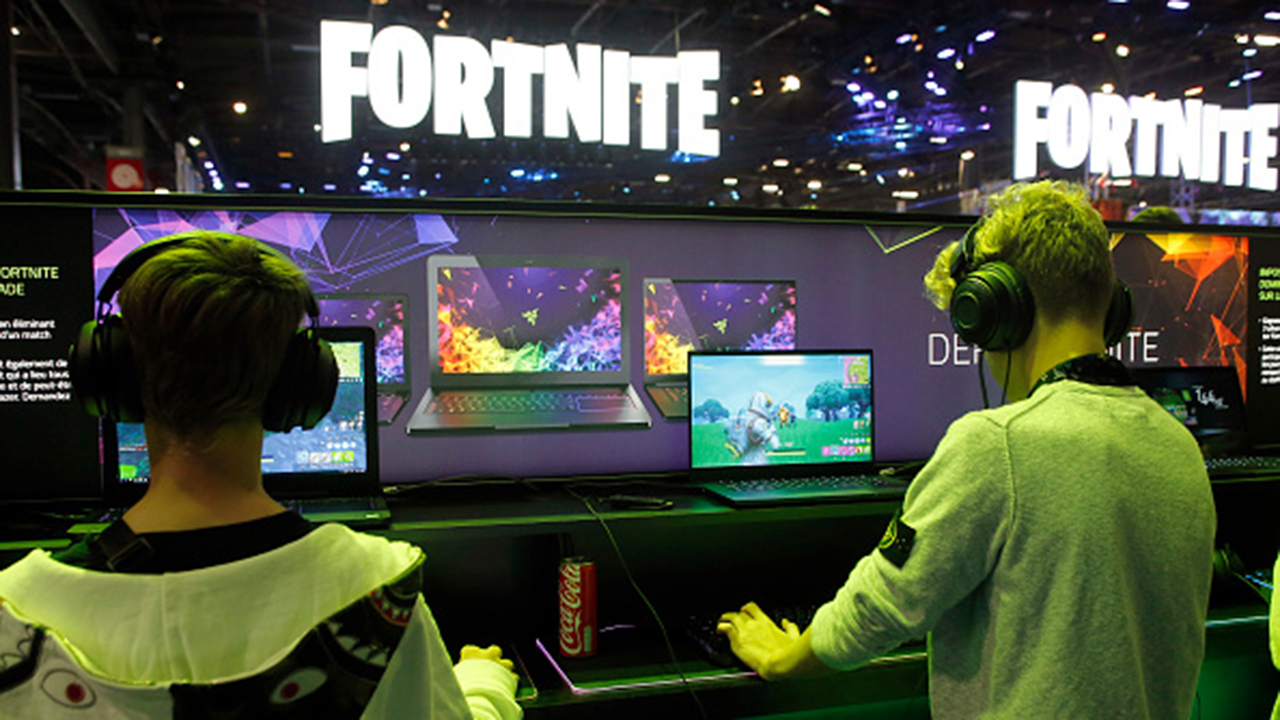 Epic Games said late on Friday that it has asked a court to stop what it saw as Apple Inc’s retaliation against the “Fortnite” creator after the iPhone maker terminated Epic Games’ account on its App Store.

Epic Games filed for a preliminary injunction that would put its game back in the App Store and restore its developer account. The filing was made in the United States District Court for the Northern District of California.

It argued that Epic Games is “likely to suffer irreparable harm” in the absence of a preliminary injunction and that “the balance of harms tips sharply in Epic’s favor”.

The filing described the iPhone maker as a “monopolist” that maintains its monopolies by “explicitly prohibiting any competitive entry”.

Late last week, Apple terminated Epic Games’ account on its App Store amid a legal battle over the iPhone maker’s in-app payment guidelines and accusations they constitute a monopoly.

Apple said last week its move will not affect Epic Games’ Unreal Engine, a software tool relied on by hundreds of other app makers.

But the move meant iPhone users will not be able to download “Fortnite” or other Epic titles through the Apple App Store.

“This was a clear warning to any other developer that would dare challenge Apple’s monopolies: follow our rules or we will cut you off from a billion iOS consumers - challenge us and we will destroy your business,” Epic Games said in Friday’s filing.

Apple had said it would allow “Fortnite” back into the store if Epic removed the direct payment feature. But Epic refused to do so, saying complying with Apple’s request would be “to collude with Apple to maintain their monopoly over in-app payments on iOS.”