Musk vs Bezos: Who will win the battle of space cowboys?

The competition between Elon Musk and Jeff Bezos in the commercial space industry continued on Friday.

"The Human Landing System program needs competition, not the delay of starting over," Bezos' Blue Origin wrote. "The National Team has an open architecture, deep experience, massive self-funded investments and a safe, low-risk design to return to the Moon. Let’s go. #Artemis"

NASA awarded Musk's SpaceX the coveted $2.89 billion contract for the development of the first commercial human lander that will land Artemis program astronauts on the moon in 2024.

In turn, Blue Origin and "The National Team" filed a 50-page protest with the Government Accountability Office (GAO) over the decision in April.

Another competitor, Dynetics, also filed its own protest.

The GAO is conducting an investigation into the issue that is slated to conclude by Aug. 4. 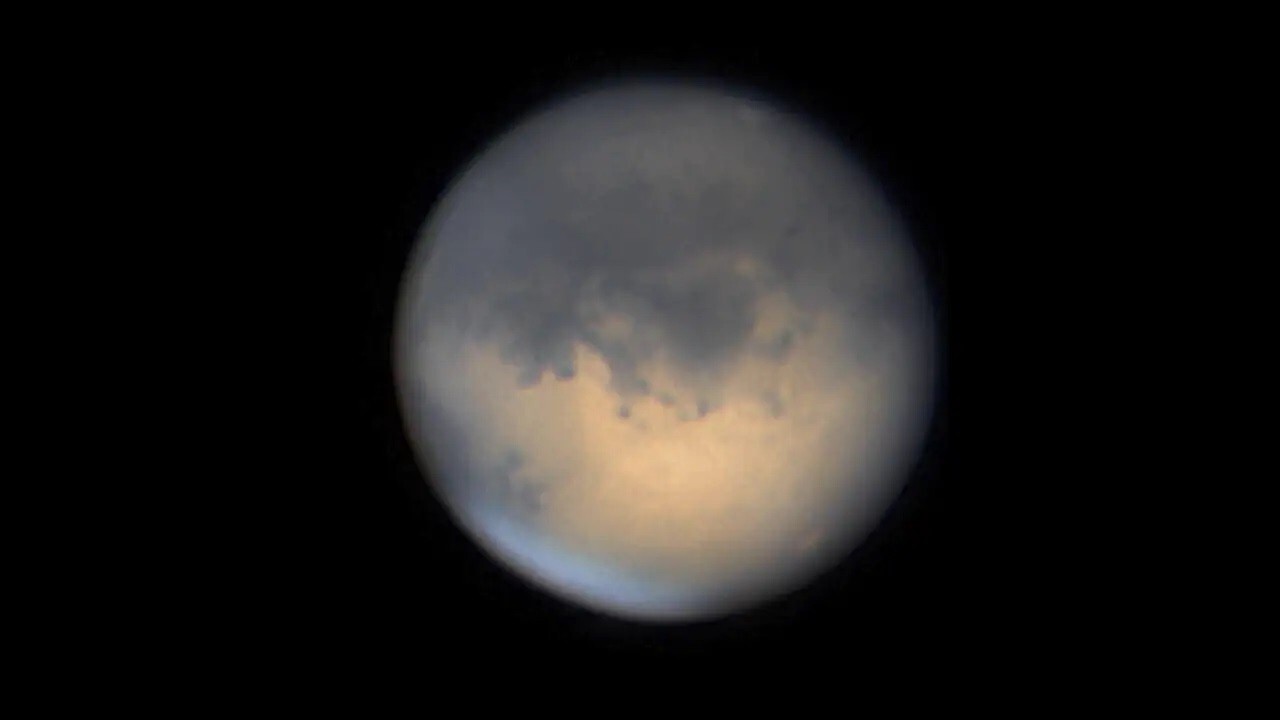 'The God Equation' Author Michio Kaku weighs in on SpaceX chief Elon Musk's comments about voyage to Mars and innovation in space travel.

This is not the first time the pair have taken to social media to face off publicly.

Responding to the Times' report, Musk wrote that Bezos and Blue Origin "Can’t get it up (to orbit) lol."

Previously, Musk had called Bezos a "copycat" after Amazon announced its intention to create a constellation of thousands of internet satellites and teased Bezos over Blue Origin's lunar lander, Blue Moon.