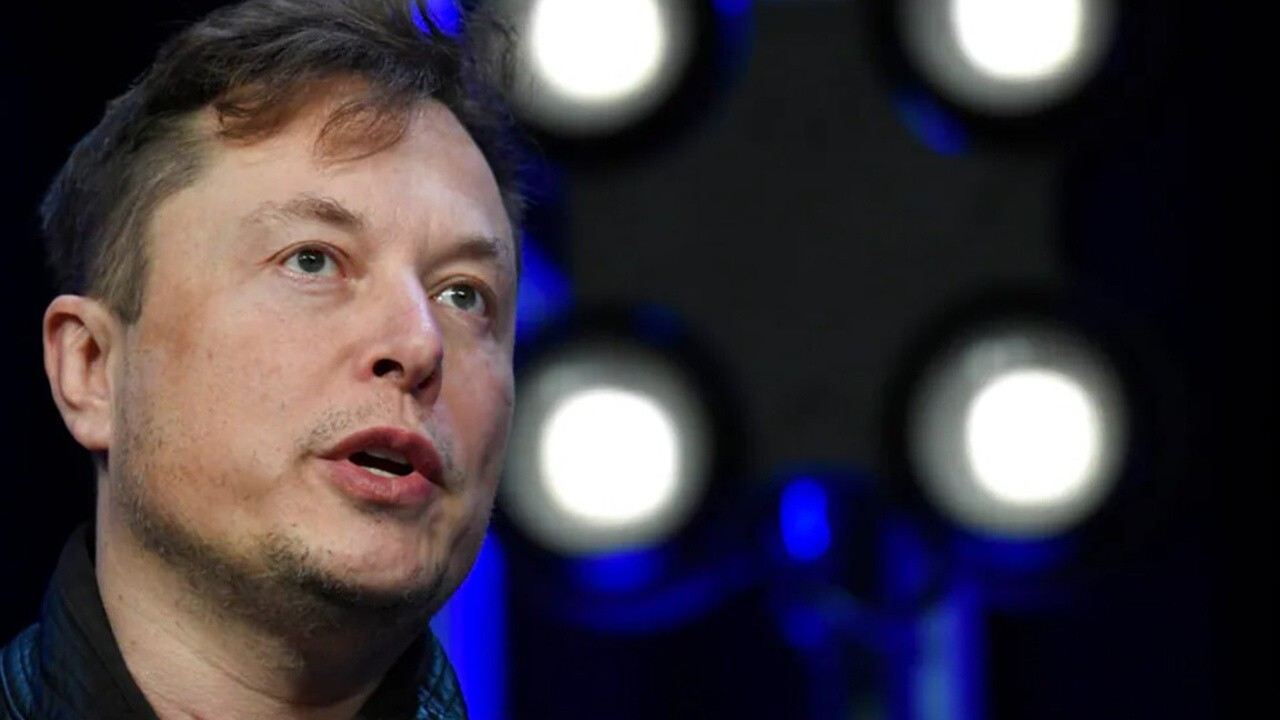 NASA announced on Friday it has awarded a $2.9 billion contract to Elon Musk’s space exploration company SpaceX to build the craft intended to transport U.S. astronauts to the lunar surface for the first time in decades.

"NASA has chosen SpaceX to return us to the moon," a representative said in a press conference on Friday, who added that the next phase will involve testing the technology.

SpaceX offered up its reusable Starship spacecraft for the mission to deliver humans to the lunar surface for the first time in 50 years. Musk beat out Jeff Bezos’ Blue Origins and a defense contractor known as Dynetics.

Musk said, in a Tweet, "We are humbled to help @NASAArtimis usher in a new era of human space exploration."

The news was first reported by The Washington Post on Friday.

The mission to return astronauts to the moon, known as Artemis, was championed by President Donald Trump. It is expected to allow astronauts to access different parts of the lunar surface and to help inform and prepare the agency for its next mission – landing on Mars.

Trump signed an initiative directing NASA to send astronauts back to the moon in December 2017, on the 45th anniversary of Apollo 17. Vice President Mike Pence gave the agency the 2024 deadline in March of last year. The agency had previously planned to return to the lunar surface in 2028.

While the Biden administration is on board with the mission, the Trump-era deadline is up for debate.

Former NASA chief Jim Bridenstine has previously said that achieving the goal of reaching the moon by 2024 is "all based on funding."

Funding for the mission fell in at $325 million this year – which is short of what Bridenstine indicated was necessary to meet Trump’s timeline, as noted by The Washington Post.

During a press conference on Friday, NASA executives said their goal was to land Americans on the moon "as quickly and safely as possible"

"We may have a shot at 2024," an executive said when pressed on whether the timeframe was still in play.

"Existing resource constraints" were cited, as well as safety, as the agency planned to assess when it would be appropriate to take off.

The Artemis program will make history by including both the first female and the first person of color among its astronauts that will land on the moon.