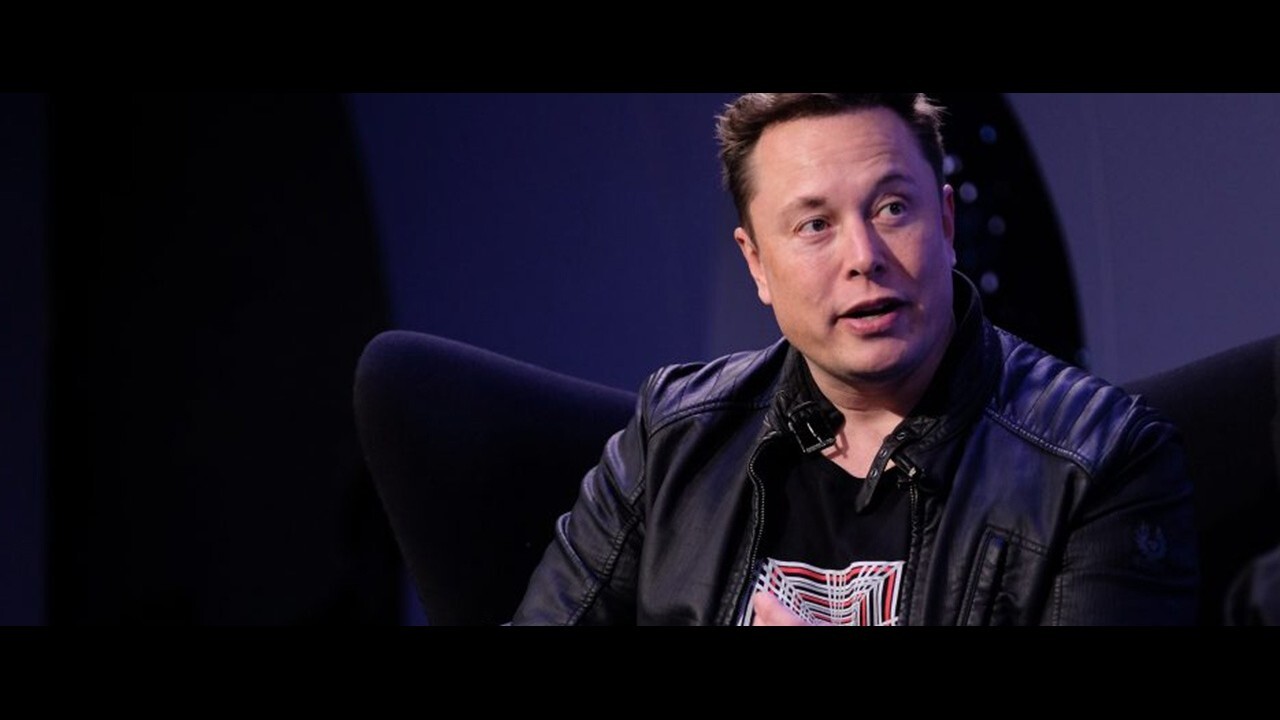 Responding to a tweet from The Washington Post's Christian Davenport who shared a PC Magazine article titled "Amazon Urges FCC to Deny SpaceX's Plan for Second-Generation Starlink," the billionaire explained the reason the Amazon founder stepped down as CEO in July.

SpaceX and Blue Origin have been locked in fierce competition for the last few months over the highly-coveted contract for NASA's Human Landing System program.

Earlier this month, Blue Origin filed a lawsuit against the federal agency, prompting NASA to temporarily table its work with SpaceX.

Now, in a protest letter, Amazon is asking the FCC (Federal Communications Commission) to shoot down a SpaceX amendment involving its second-generation Starlink network. 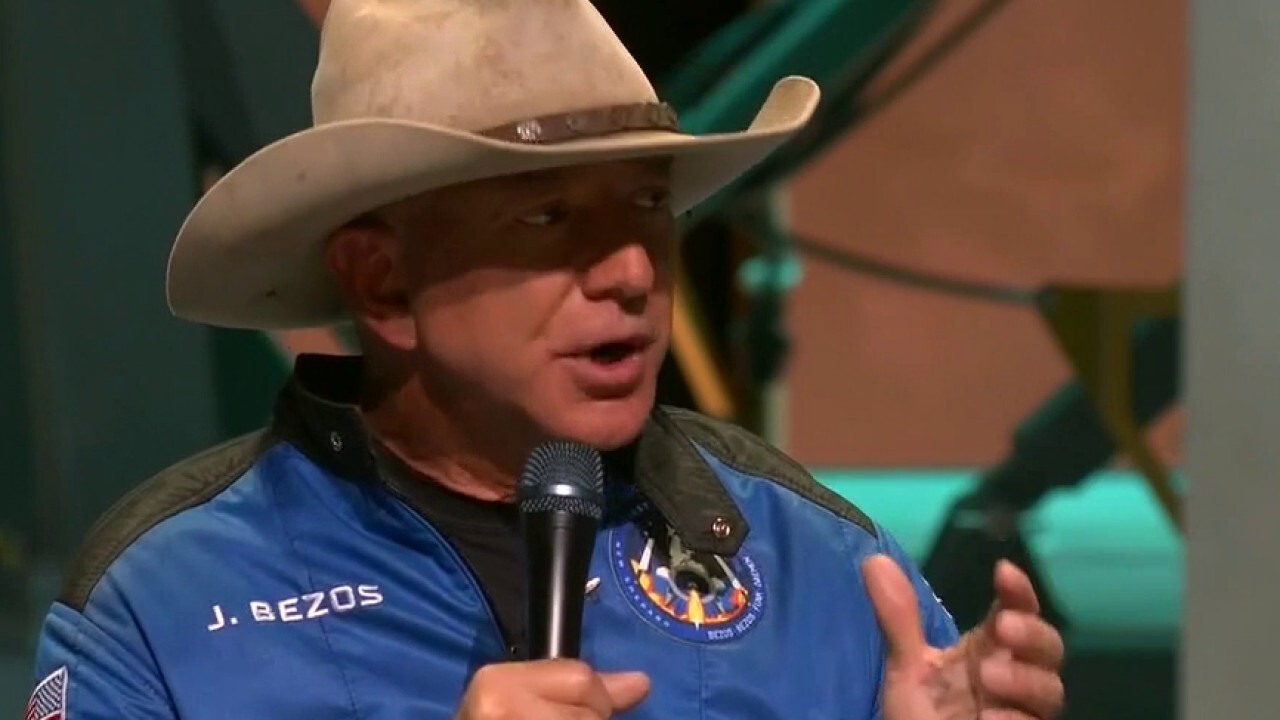 In July, Amazon announced that the FCC had granted Amazon unanimous approval to deploy and operate its constellation of 3,236 satellites and "deliver satellite-based broadband services in the United States, helping expand internet access to households and communities across the country."

As the letter notes, SpaceX's Starlink is already serving an estimated 90,000 customers.

In order to improve coverage, SpaceX is seeking clearance to operate its "Gen2 System."

Musk said in June that Starlink is currently operational in 12 countries and that it was on its way to having possibly more than 500,000 users within a year.