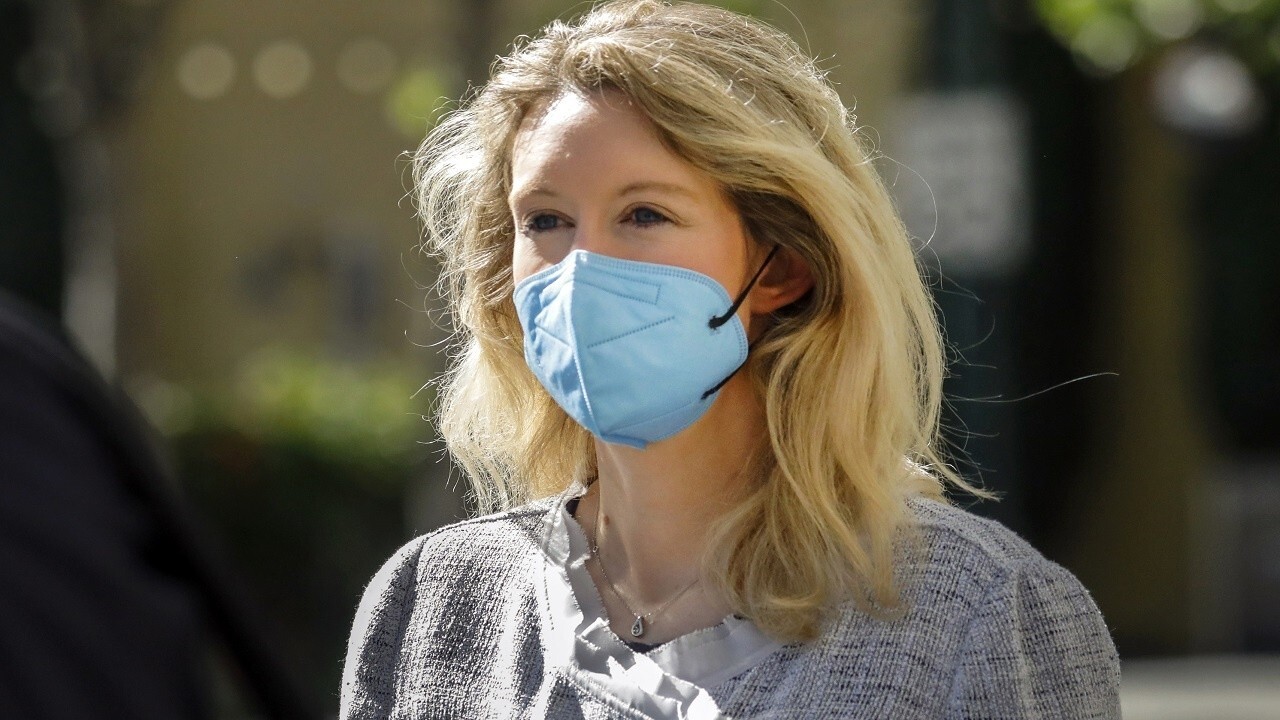 Theranos Inc. founder Elizabeth Holmes conceded Tuesday that she has many regrets about how she responded to criticisms of her blood-testing company, as prosecutors questioned her directly for the first time since they charged her with criminal fraud more than three years ago.

The cross-examination by Assistant U.S. Attorney Robert Leach marked a pivotal moment in Ms. Holmes’s monthslong trial, allowing the government to try to pick apart the narrative she has given to jurors during her time on the stand as a dedicated entrepreneur who tried to make her company succeed.

Four days of questioning by defense lawyers culminated in allegations made by Ms. Holmes on Monday that her former boyfriend and No. 2 executive at Theranos emotionally and sexually abused her for years, claims that Mr. Leach on Tuesday tried to counteract by showing loving communications between the two. He also elicited testimony from Ms. Holmes that she unsuccessfully tried to quash reporting by The Wall Street Journal that showed Theranos had problems with its technology.

Ms. Holmes is seeking to clear her name of 11 counts of fraud and conspiracy over alleged falsehoods she told to investors and patients about Theranos’s finger-stick blood-testing technology. After her testimony, her lawyers could call other witnesses to bolster her defense as the trial heads toward its conclusion and jurors weigh the evidence put before them.

Appearing poised and smiling occasionally while responding, Ms. Holmes on Tuesday repeatedly deflected Mr. Leach’s questions, saying his version of events didn’t align with hers or that she simply didn’t remember. Her composure crumbled as she was asked to revisit intimate text messages with her former boyfriend. Throughout, she agreed with Mr. Leach’s assertions that she was the ultimate leader of Theranos, with a controlling stake that allowed her to fire or hire anyone she pleased.

"There were many things I wish I did differently," she testified.

Mr. Leach confronted Ms. Holmes with claims she made after the Journal’s reporting in 2015 that showed Theranos’s proprietary machines were unreliable and the company was covertly using commercial devices to run most of its blood tests.

Jurors saw Ms. Holmes’s face on the screen in a video clip, telling CNBC’s Jim Cramer in 2015:   "Every test that we offer in our laboratory can run on our proprietary devices."

That claim, jurors have heard repeatedly over the trial, was inaccurate. Theranos’s Edison 3.5—which Ms. Holmes confirmed Tuesday was the only proprietary device the company ever used for patient testing—could perform just a dozen different tests.

Mr. Leach began Tuesday morning with a series of sharply worded questions about how Ms. Holmes responded to a Journal reporter and to Theranos employees, later revealed to be Journal sources, who tried to raise concerns internally about the reliability of the company’s tests.

"I couldn’t say more strongly, the way we handled the Wall Street Journal process was a disaster," Ms. Holmes testified. "We totally messed it up."

The Journal ultimately published many articles about the challenges at Theranos in 2015 and 2016.

Ms. Holmes denied retaliating against former employees Tyler Shultz and Erika Cheung, who have both said they were sources for the Journal, before being confronted on the stand with text messages and internal emails discussing efforts by Theranos to discredit the two.

Jurors saw a letter Ms. Cheung received from a law firm threatening litigation if she disclosed trade secrets, and heard that Mr. Shultz, the grandson of board member and former Secretary of State George Shultz, was confronted at his grandfather’s home and asked to sign legal papers. She reviewed invoices from the stand showing Theranos paid $150,000 to two private investigators to follow Ms. Cheung and Mr. Shultz.

The quality-control and other issues the two former lab employees tried to raise internally were later mirrored in findings by regulators, Mr. Leach said.

"Erika was right when she was raising issues about the 3.5, wasn’t she?" Mr. Leach asked, referring to Theranos’s flawed blood-testing device. Ms. Holmes didn’t agree, but said, "I sure as hell wish we had treated her differently, and listened to her."

The questioning delved into Ms. Holmes’s relationship with Ramesh "Sunny" Balwani, who dated Ms. Holmes for 13 years and worked at Theranos for around half that time, until resigning in the spring of 2016.

In a strained voice, Ms. Holmes read aloud text messages when asked to by Mr. Leach, private and romantic notes sent between her and Mr. Balwani. The volume of thousands of texts, Mr. Leach said, contained the word "love" nearly 600 times and "loving" more than 100 times.

Days after the Journal’s first article in October 2015, Mr. Balwani texted her, "Love you. I prayed from the bottom of my heart for you." The same day, he wrote, "Was just thinking about you and meditating on my tigress."

She responded, "I love this" and "It is us together."

Mr. Leach repeatedly asked if the messages were examples of Mr. Balwani being loving and supportive. Ms. Holmes responded, eyes tearing up, that they were, and that she also sent loving messages back to him.

Ms. Holmes testified that she thought at the time that she and Mr. Balwani had a spiritual connection, based on "believing that God had put him in my life at a time when it really mattered." She testified Monday that she reconnected with Mr. Balwani soon after being raped as a college student, an experience that contributed to her leaving school and starting Theranos.

In questioning by her lawyer Monday, Ms. Holmes said that after years of being controlled by Mr. Balwani, including being told how to act and being forced to have sex when she didn’t want to, she asked him to leave the company and broke up with him. An attorney for Mr. Balwani has denied the abuse allegations.

Ms. Holmes cited as the final straw being surprised by the results of a fall 2015 inspection by federal regulators, which found severe deficiencies in Theranos’s lab. She said Mr. Balwani had told her the lab was in great shape.

Mr. Leach aimed to break down that narrative Tuesday, showing Ms. Holmes notes she wrote recounting conversations with Mr. Balwani and text messages in which he repeatedly expressed annoyance with problems at the company.

That included texts sent during the regulator’s inspection, in which Ms. Holmes said she was "Praying" for a good outcome.

After looking at one set of personal notes from 2015, in which she recalled Mr. Balwani saying that joining Theranos was the biggest failure of his life, Mr. Leach asked whether they were an example of Mr. Balwani being open about his views.

She testified that it showed, "He’s very angry with me and feels like I have created mediocrity."