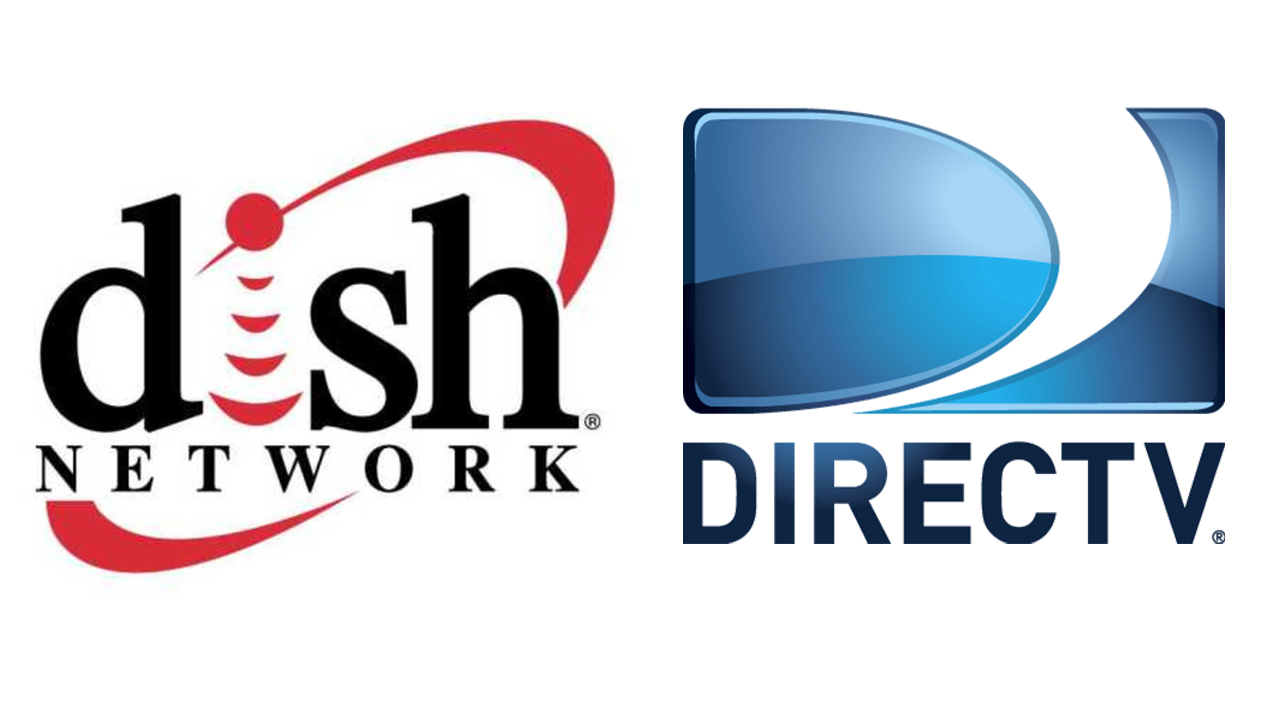 DirecTV and Dish Network are once again holding talks about a possible merger, according to a report.

The two sides have held on-again, off-again talks over the years but have been stopped by federal antitrust officials.

Shares of Dish Network are up more than 6% in the premarket on the news.

The satellite-TV giants tried to merge nearly two decades ago but the Federal Communications Commission and the Justice Department’s antitrust division stopped it.

Two years ago, the DOJ also quietly warned executives off a prospective deal on concerns about the nascent rollout of 5G, sources told the New York Post.

A satellite dish from Dish Network is pictured along with satellite dishes from Direct TV in Pasadena, California, April 20, 2016.

Circumstances may have changed as concerns about the market power of the struggling companies have waned, sources said.

Some executives also argue that a merger could give a surprise boost to the troubled rollout of 5G wireless service in the U.S.

Private-equity behemoth TPG Capital is helping to push talks along after buying 30% of DirecTV from AT&T in a deal last February.

People close to the deal believe both companies are so pressured that the DOJ will recognize their need to combine.