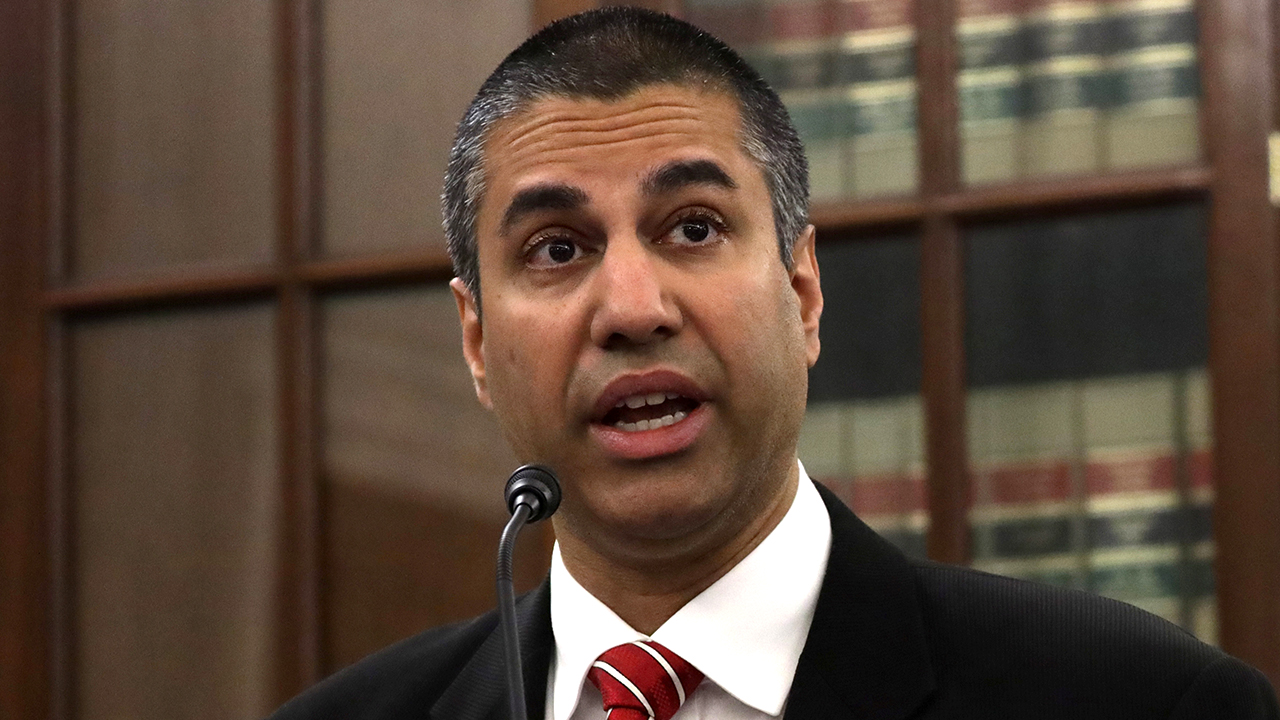 Ajit Pai told Reuters in an interview there is a "wide array" of activity from China that was of concern, including of surveillance, economic espionage and potential "injection of malware into networks here in the United States or around the world. There are a number of bad things that can happen when insecure equipment is used to handle sensitive information."

Pai was named chairman in January 2017 by former President Donald Trump and stepped down on Wednesday. During his tenure, the FCC cracked down on Chinese network manufacturers like Huawei and ZTE.

Last month, the FCC began the process of revoking China Telecom’s authorization to operate in the United States. China Telecom is the largest Chinese telecommunications company.

"The Chinese Communist Party has a very determined world view. They want to dominate this space and exert their will -- even beyond their own borders," Pai said Tuesday. "That is a serious threat not just to internet freedom but to national security for us and for many of our allies."

The Chinese foreign ministry said in December U.S. claims about risks to national security were false.

In 2019, the FCC voted to deny state-owned China Mobile the right to provide U.S. telecommunications services, citing risks the Chinese government could use the approval to conduct espionage.

Under Pai, the FCC formally designated China’s Huawei and ZTE Corp as national security threats, barring U.S. firms from tapping an $8.3 billion government fund to purchase equipment from the companies. Congress approved $1.9 billion in December to pay for replacement of Chinese-made equipment in U.S. networks.

In April, the FCC approved Alphabet unit Google's request to use part of an U.S.-Asia undersea telecommunications cable, but not to Hong Kong, after U.S. agencies raised national security concerns.