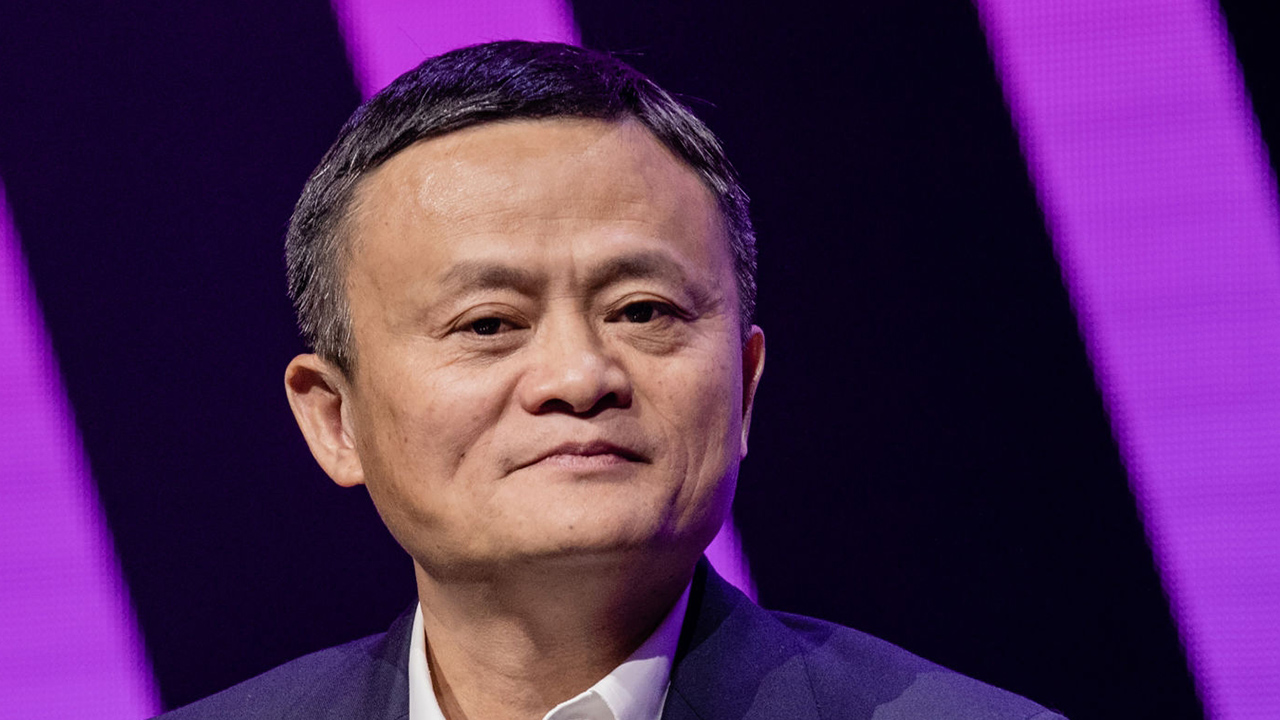 Alibaba Group founder Jack Ma met 100 rural teachers in China via a live video meeting on Wednesday morning, in the businessman's first appearance since October, triggering a sharp jump in the Hong Kong listed shares of the e-commerce giant.

Social media speculation over the whereabouts of China's highest-profile entrepreneur swirled this month after news reports that he missed the final episode of a TV show featuring him as a judge, amid a regulatory clampdown by Beijing on his sprawling business empire.

Ma had not appeared in public since Oct. 24, where he blasted China's regulatory system in a speech at a Shanghai forum that set him on a collision course with officials, leading to suspension of a $37-billion IPO of Alibaba's financial affiliate Ant Group.

Tianmu News, a news portal under Zhejiang Online, which is backed by the provincial Zhejiang government, first reported that Ma had met with the teachers via a live video conference on Wednesday.

Alibaba's Hong Kong-listed shares jumped more than 6% after the reports of his reappearance, compared with a 0.64% rise in the Hang Seng index.

Ma's public appearance comes as Alibaba plans to raise at least $5 billion through the sale of a U.S. dollar-denominated bond this month. Reuters reported the bond proceeds could reach $8 billion, which the e-commerce leader was likely to use for general corporate expenditure.

Alibaba is also the target of an antitrust investigation launched last month by Chinese authorities, who have in recent months accelerated a crackdown on anticompetitive behavior in China’s booming internet space.

In the 50-second video, Ma, dressed in a navy pullover, spoke directly to the camera from a room with grey marble walls and a striped carpet. It was not clear from the video or the Tianmu News article where he was speaking from.

He addressed teachers receiving the Jack Ma Rural Teachers Award, who in previous years would have attended a ceremony organized by the Jack Ma Foundation in the Chinese seaside city of Sanya.

"We cannot meet in Sanya due to the epidemic," he said in the speech, which did not discuss his whereabouts. "When the epidemic is over, we must find time to make up for everyone's trip to Sanya, and then we will meet again!"

Xie Pu, founder of Chinese tech website Techie Crab, said the media and public had over-interpreted Ma's move to lay low and that his step away from the public spotlight should not have been seen as a problem for Alibaba.

"We shouldn't over-interpret his reappearance into public view this time, said Xie Pu, founder of Chinese tech website Techie Crab. "Alibaba still has a good governance structure — there are partners and a board of directors."