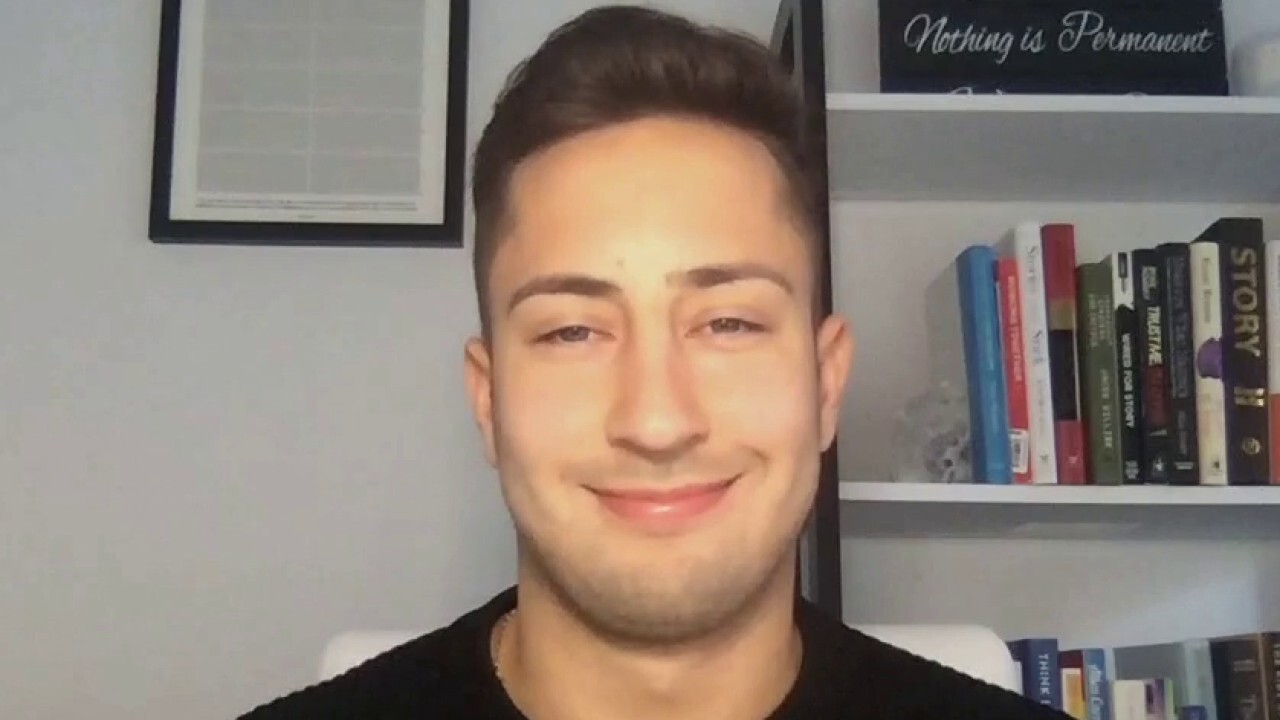 Donating cryptocurrencies to charitable organizations is on the rise in this holiday season of generosity, according to numbers from crypto donation platform The Giving Block.

The platform, founded in 2018, fields donations from crypto investors to their choice of more than 1,000 nonprofits, such as Operation Smile, Catholic Charities U.S.A. and People for the Ethical Treatment Animals.

Like other charitable donations, giving via digital assets comes with its own tax benefits. The Giving Block asks donors, "Why give your crypto to the IRS when you can give it to a charity instead?"

The group has set a goal of processing $100 million in donations to non-profits through its platform by Dec. 31. If reached, The Giving Block says, it "will have helped put $30 million in the hands of charities that would have otherwise gone to the IRS."

The concept is appealing to more and more investors, as the digital market is up roughly 1,300% from just over the past two years — and Uncle Sam will come for his cut. Crypto is considered property by the IRS, and can be subject to capital gains or even regular income taxes.

Donors can give crypto to a non-profit rather than the government through The Giving Block, share the tax receipt with their accountant and get it appraised. Then, donors are able to secure their tax write-off and capital gains exemption.

As for reaching the $100 million mark in donations this year, Duffy says it's going to be tight, but there are still a few days left of the campaign, which ends at midnight on Friday.

"So much of it depends on the donations that come in this week," he noted. "Let's hope the whales come out in full force this week!"