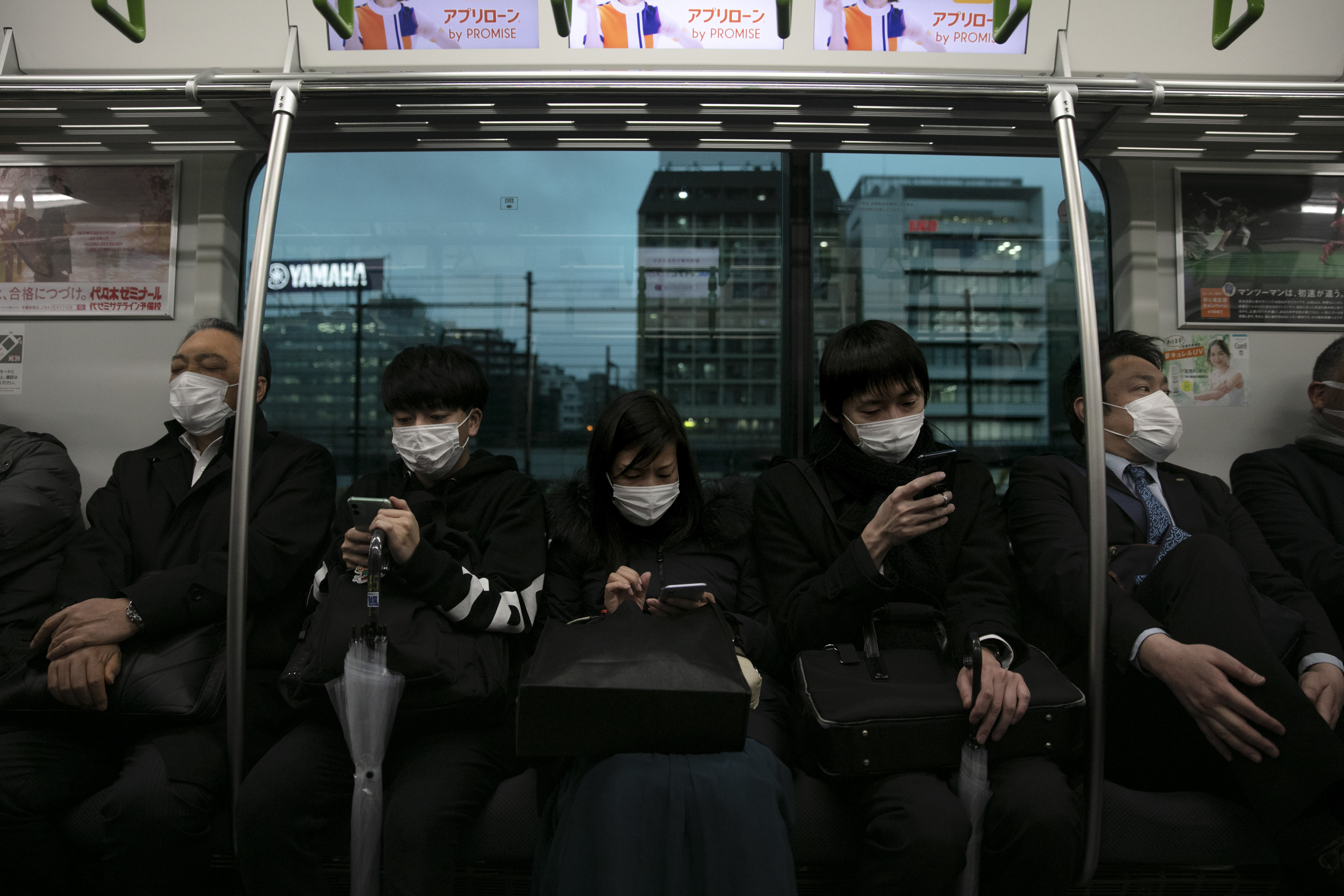 The Central Intelligence Agency has awarded a cloud computing contract said to be worth "tens of billions" to five of America's biggest tech companies.

According to Nextgov.com, which first broke the news, the contract will go to Amazon Web Services, Microsoft Azure, Google Cloud, IBM and Oracle.

“We appreciate that the Government has chosen Microsoft and are eager to serve as an integral partner in supporting its overall mission," a Microsoft spokesperson told FOX Business via email. "We applaud the intelligence community in advancing its cloud strategy to the next phase in order to take advantage of the latest commercially available cloud technologies. We look forward to providing the intelligence community our latest unique and differentiated Azure cloud and productivity capabilities. Microsoft has a long history, spanning several decades, of delivering innovative, proven and secure technologies to the US government and we foresee a continued expansion of this work.”

A Google spokesperson also told FOX Business the company was proud to be awarded the contract.

“We’re proud to have been named a vendor for the Commercial Cloud Enterprise contract (C2E). C2E is multi-cloud, ensuring that agencies aren’t locked into any single vendor—and are able to ensure capacity, redundancy, and best-of-breed cloud solutions," the spokesperson said via email. "We remain committed to serving public sector organizations of all sizes, and this award builds on recent federal momentum for Google Cloud with NOAA, the U.S. Department of Energy, Defense Innovation Unit, U.S. Navy, U.S. Patent and Trademark Office, U.S. Small Business Administration, and more.”

An Amazo spokesperson echoed these sentiments, telling FOX Business the company is "honored to continue to support the intelligence community as they expand their transformational use of cloud computing."

The CIA has not yet responded to a request for comment from FOX Business.

The news of the CIA contract, which previously awarded a cloud project to Amazon in 2013, comes a few months after the Pentagon awarded a $10 billion contract to Microsoft in a hotly contested battle between the Satya Nadella-led company and Amazon.

In September, the Defense Department upheld a decision to award a lucrative multibillion-dollar cloud contract to Microsoft, after fielding a challenge from competitor Amazon over the procurement process.

The DoD said its review of the Joint Enterprise Defense Infrastructure (JEDI) proposals concluded that Microsoft’s offer represented the “best value” to the U.S. government.

Shares of the tech companies were mixed on Friday, with Amazon and IBM rising slightly, while Alphabet, Microsoft and Oracle were lower.