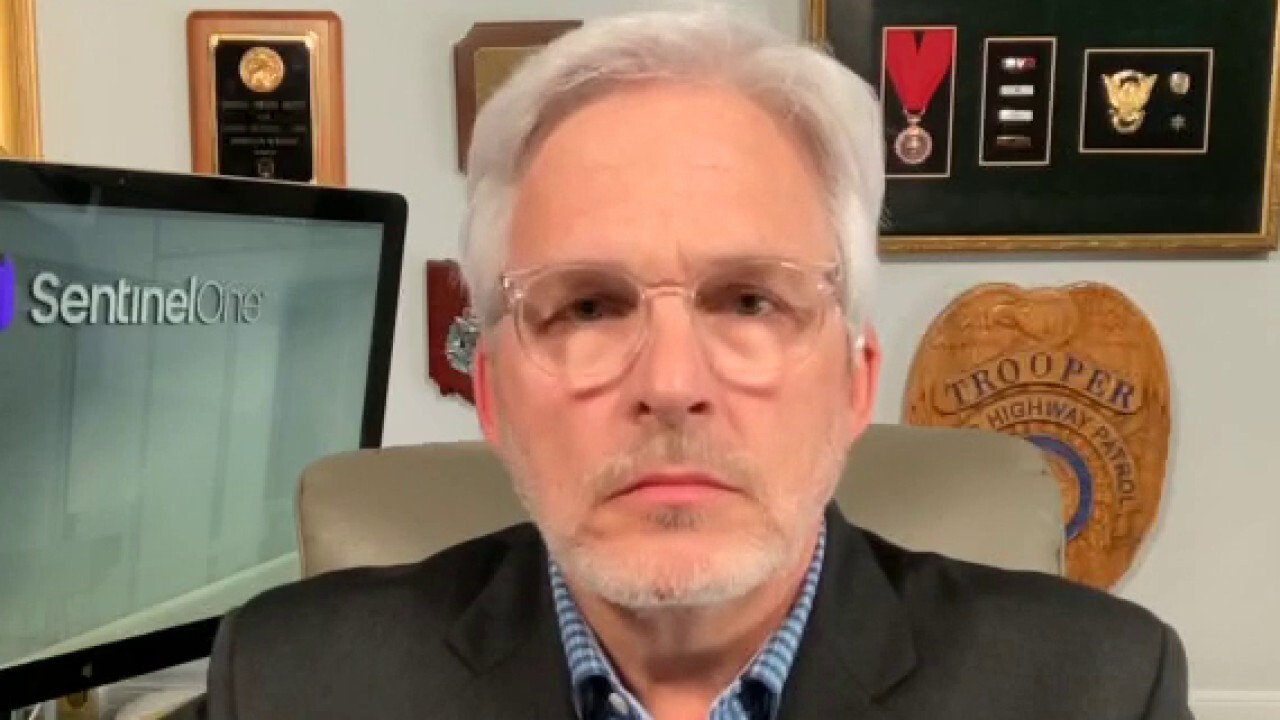 Morgan Wright and Michele Schneider give their take on a possible Russian cyber threat and cybersecurity stocks on 'Making Money.'

Cyberattacks from Chinese IPs have also risen 72% worldwide, according to trends analyzed before and after Russia's invasion of Ukraine by cybersecurity firm Check Point Research.

He noted that while Check Point researchers cannot attribute the attacks to the Chinese government, "as it is difficult to determine attribution in cyber security without more evidence," it is clear to researchers that "hackers are using Chinese servers to launch cyber attacks world-wide, especially NATO countries."

RUSSIAN CYBERATTACKS ‘ATTRACTIVE’ TO PUTIN BECAUSE THEY ARE ‘BELOW THE THRESHOLD OF WAR,’ EXPERT SAYS

Last week, attacks from Chinese IP addresses on countries around the globe were 60% higher than the first three weeks of the war in Ukraine.

Man works from a laptop and computer monitor in an office. (iStock)

The increase in attacks from Chinese servers is also significantly higher than the increase in cyberattacks over all since Russia's invasion began, researchers noted.

"The servers are likely used by hackers within China and abroad," Dembinsky said. "The trend can have many meanings. For example, the increase can indicate where it is now easy or cheap to set up and operate a service or where it is more opportune to hide the real origin of the attack. It can also indicate how global cyber traffic is being routed at this moment in time."

The FBI earlier this week announced it would be partnering with the private sector to combat foreign cyberattacks against U.S. entities.

"Today, with the ongoing conflict raging in Ukraine, we’re particularly focused on the destructive cyber threat posed by the Russian intel services, and cybercriminal groups they protect and support," FBI Director Christoper Wray said in remarks Tuesday before the Detroit Economic Club, adding that attacks from other countries such as Iran are also of concern.

"We have cyber personnel working closely with the Ukrainians and our other allies abroad and with the private sector and our partners here," he said.