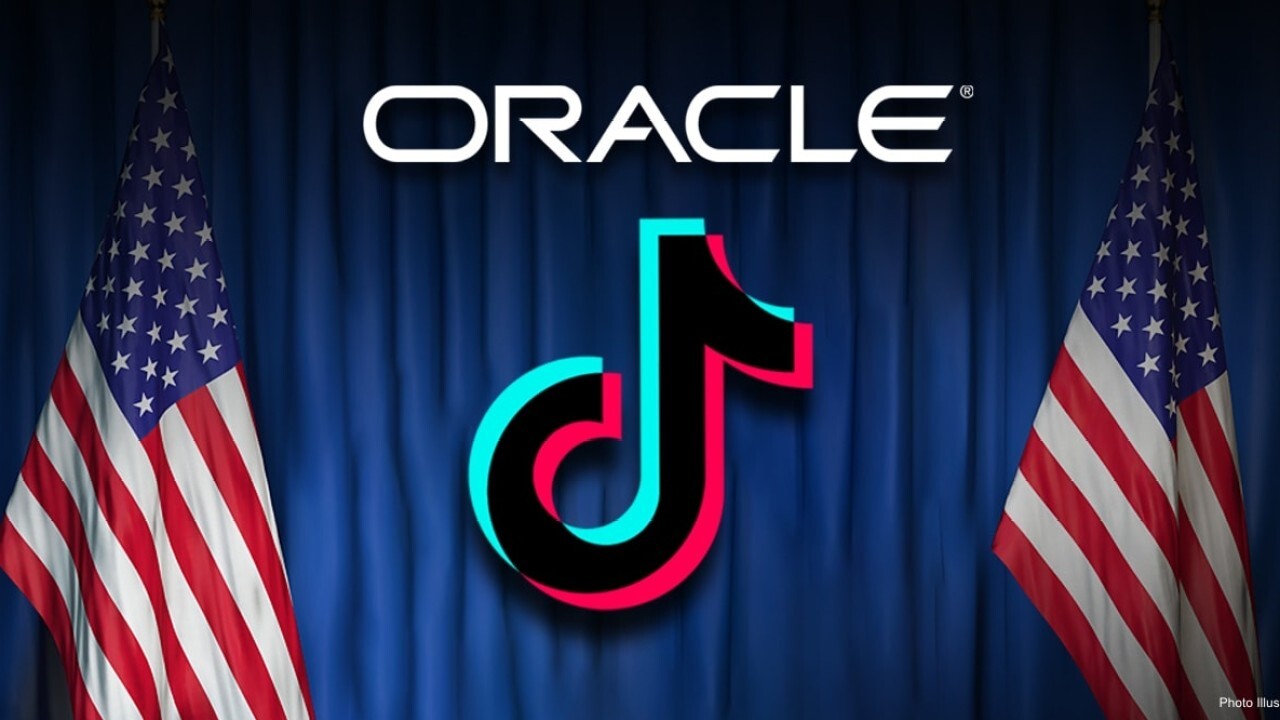 DOJ taking lead in determining the future of TikTok's US operations: Gasparino

President Joe Biden's executive order aimed at safeguarding Americans' sensitive data would force some Chinese apps to take tougher measures to protect private information if they want to remain in the U.S. market, according to people familiar with the matter.

The goal is to keep foreign adversaries like China and Russia from gaining access to large amounts of personal and proprietary business information.

The Department of Commerce may issue subpoenas to collect information about certain smartphone, tablet and desktop computer software applications. Then the agency may either negotiate conditions for their use in the United States or ban the apps, according to people familiar with the matter.

TRUMP CLAIMS MICROSOFT, OTHER TIKTOK SUITORS AGREED TO 'BIG PAYMENT' TO US TREASURY

U.S. officials share many of the concerns Trump cited in his order banning TikTok, according to one person familiar with the matter. Notably, they fear that China could track the locations of U.S. government employees, build dossiers of personal information for blackmail and conduct corporate espionage.

The new order could end up capturing more apps than the final Trump orders because of a stronger legal framework. Reuters is the first to report details on how the Biden administration plans to implement the order, including seeking support from other countries. 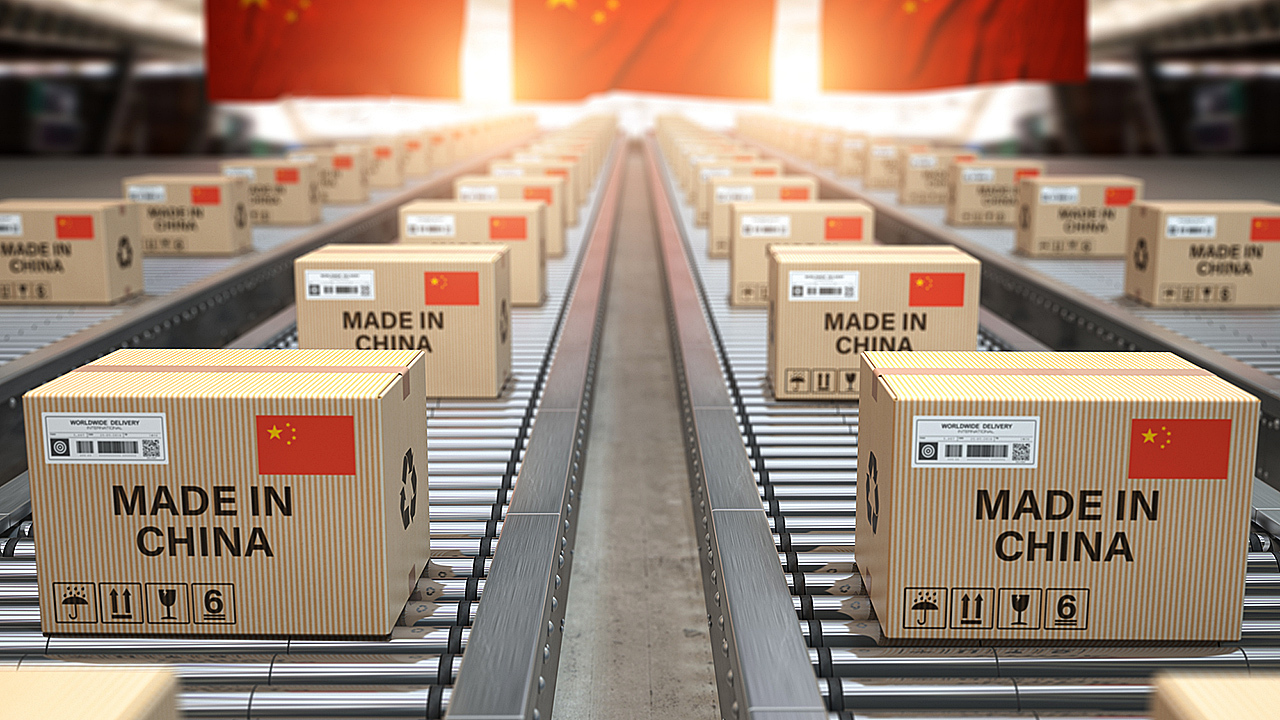 U.S. officials have begun speaking with allies about adopting a similar approach, one source said. The hope is that partner countries will agree on apps that should be banned.

Commerce Secretary Gina Raimondo will decide which apps to target for U.S. action, but they must meet certain criteria. For instance, they must be owned, controlled or managed by a person or entity that supports the military or intelligence activities of a foreign adversary such as China or Russia.

If Raimondo decides an app poses an unacceptable risk, she "has the discretion to notify the parties" directly or publish the information in the government's official daily publication, the Federal Register, a Commerce Department spokesman said.

Companies will then have 30 days to object or propose measures to secure data better, the Commerce spokesman said.

Apps from China are most likely to find themselves in the Commerce Department's crosshairs given escalating tensions between Washington and Beijing, the Chinese government's ability to exert control over companies and the number of Chinese apps used by Americans.

WeChat, TikTok and eight other apps targeted by the Trump administration in its last months are eligible for review by Biden's team, one source said.

Some of the apps named by Trump have serious data protection issues, while it's unclear why others pose a heightened risk to national security, according to another person familiar with the matter.

The order will apply to business apps, including those used in banking and telecommunications, as well as consumers, the first source said.

Meanwhile, apps linked to other adversaries like Iran or Venezuela are already blocked under broader sanctions.