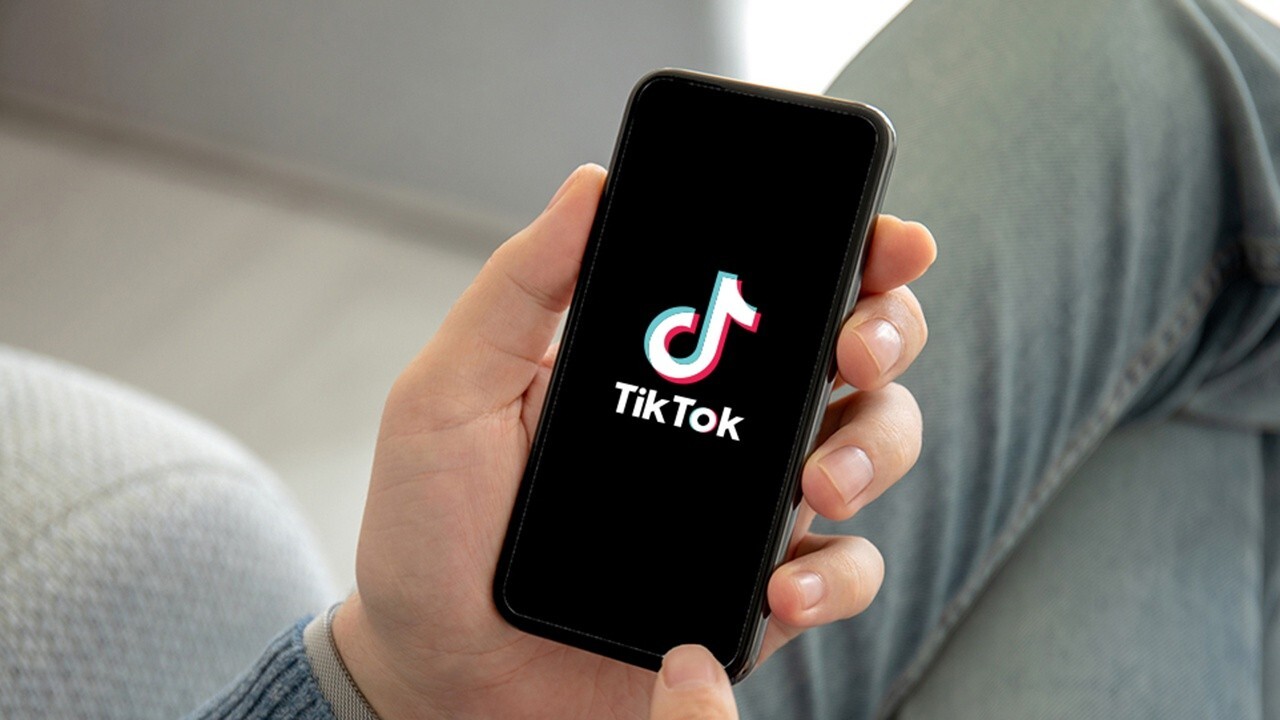 President Biden on Wednesday dropped the former Trump administration's executive order blocking U.S. operations with TikTok and other Chinese-owned apps like WeChat and called for a security review of the apps.

U.S. courts have successfully blocked the former administration's August 2020 order banning the apps' U.S. operations. The order cited national security concerns due to a 2017 Chinese law that says any Chinese company must share data with the Chinese government upon request.

In their place, the Biden administration issued a new executive order directing "the use of a criteria-based decision framework and rigorous, evidence-based analysis to address the risks posed by [information and communications technology and services] transactions involving" Chinese-developed or Chinese-controlled apps "that may present an undue or unacceptable risk to the national security of the United States and the American people."

The U.S. ban put pressure on the China-based company to sell the app’s U.S. platform to Oracle and Walmart under Trump, but the app ultimately decided in February not to sell its ownership.