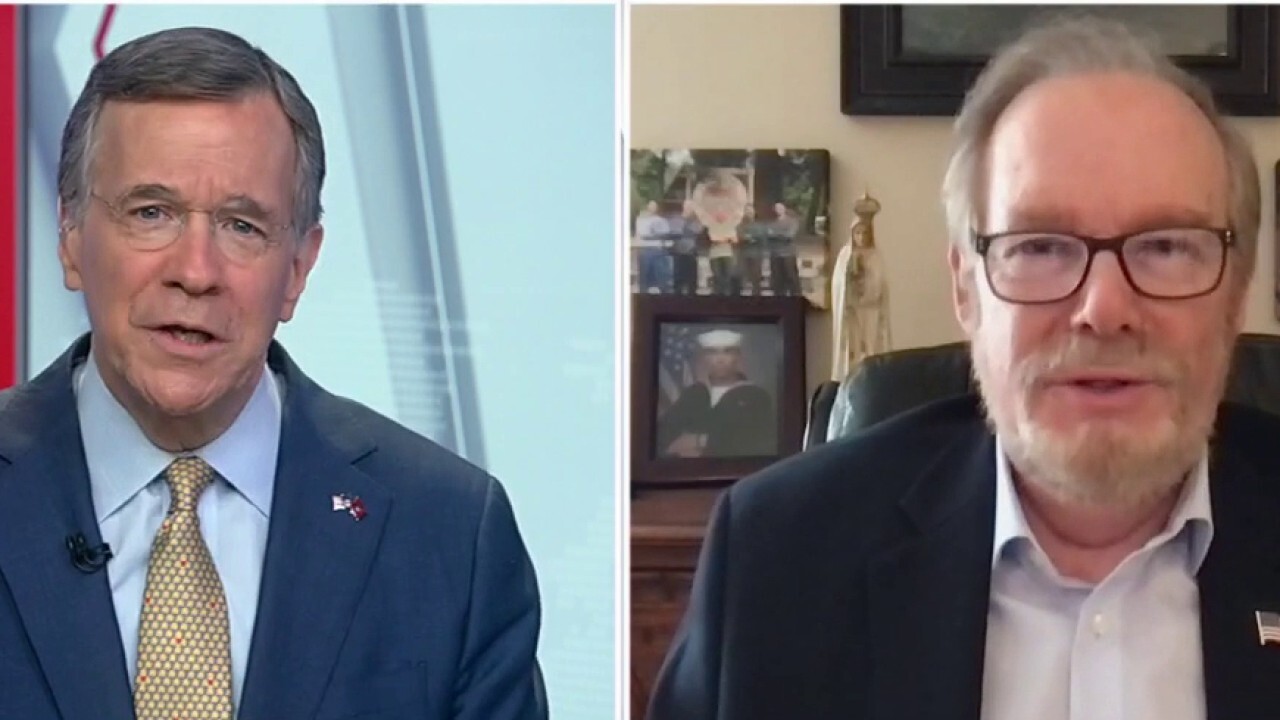 Chinese companies are pulling tech giant Alibaba's search engine from their platforms after President Xi Jinping warned of a tech crackdown in the country, according to reports.

It also comes after Chinese state media company CCTV criticized Alibaba for displaying medical ads from untrustworthy sources, according to Reuters, but experts say neither its e-commerce dominance nor its misleading ads led to China's crackdown on the company.

He added: "Being able to influence and command a large population is the most critical monopoly power of the Chinese government, and any challenge to that, even if unintended, won't be tolerated. This is also why Li Ka-shing, Hong Kong's richest man, has been divesting his various businesses from China even before Beijing heavy-handedly intervened in Hong Kong's system."

Chinese Communist Party leadership said during a Monday meeting that some tech companies "are growing in an inappropriate manner and therefore bear risks," according to The Guardian. "It is a considerable problem that the current regulatory regime has failed to adjust."

Alibaba did not immediately respond to an inquiry from FOX Business.

The tech giant, often referred to as China's Amazon, owns a greater share of China's e-commerce market than Amazon's share of the U.S. e-commerce market. The CCP is apparently considering fining Alibaba $975 million over anticompetitive practices, eyeing its tech and media acquisitions over the past several years, The Guardian reported.

The company told The Guardian in a statement that "the purpose" of such investments "is to provide technology support for their business upgrade and drive commercial synergies with core commerce business."

"We do not intervene or get involved in the companies’ day-to-day operations or editorial decisions," the company said.

China in February released anti-monopoly guidelines aimed at clamping down on anti-competitive practices in the internet industry, such as signing exclusive agreements with merchants and the use of subsidies to squeeze out competitors.

The country has banned a number of U.S.-based tech giants like Google and Facebook and is now grappling with the expansion of Chinese tech companies seeing huge success within their home country.

Last week, China’s market regulator said that it fined a dozen companies, including games company Tencent Holdings and Chinese search engine firm Baidu Inc., for not disclosing past deals as authorities step up anti-monopoly scrutiny in the internet sector.

The companies were fined $77,000 each for not disclosing previous investments, acquisitions or joint ventures, according to a statement by China’s State Administration for Market Regulation.