A California appeals court ruled Thursday that tech giant Amazon is legally liable for defective products sold on its site by third parties.

In a unanimous decision, the Fourth District Court of Appeals' Judge Patricia Guerrero wrote that "under established principles of strict liability, Amazon should be held liable if a product sold through its website turns out to be defective."

The ruling rolled back a previous decision from a trial court that came out in favor of Amazon's motion for a summary judgment.

However, the company can still appeal to the Golden State's Supreme Court.

In her suit against Amazon, Bolger claimed that "the battery exploded several months later, and she suffered severe burns as a result."

While Bolger contended Amazon should be held responsible for the incident, Amazon argued that it was not liable because "it did not distribute, manufacture, or sell the product."

However, the San Diego Superior Court found that Amazon's role in the sale was so outsized that it could be held accountable for the defective battery.

"Whatever term we use to describe Amazon's role, be it 'retailer,' 'distributor,' or merely 'facilitator,' it was pivotal in bringing the product here to the consumer," Guerrero wrote, noting that Amazon had "[placed] itself between Lenoge and Bolger in the chain of distribution."

Amazon stated that it should be protected under section 230 of the Communications Decency Act of 1996. The act shields Internet companies from legal repercussions for content published by third parties on their sites.

The court determined that section 230 was not applicable to the case because Bolger's allegations "[depended] on Amazon's own activities, not its status as a speaker or publisher of content provided by Lenoge for its product listing." 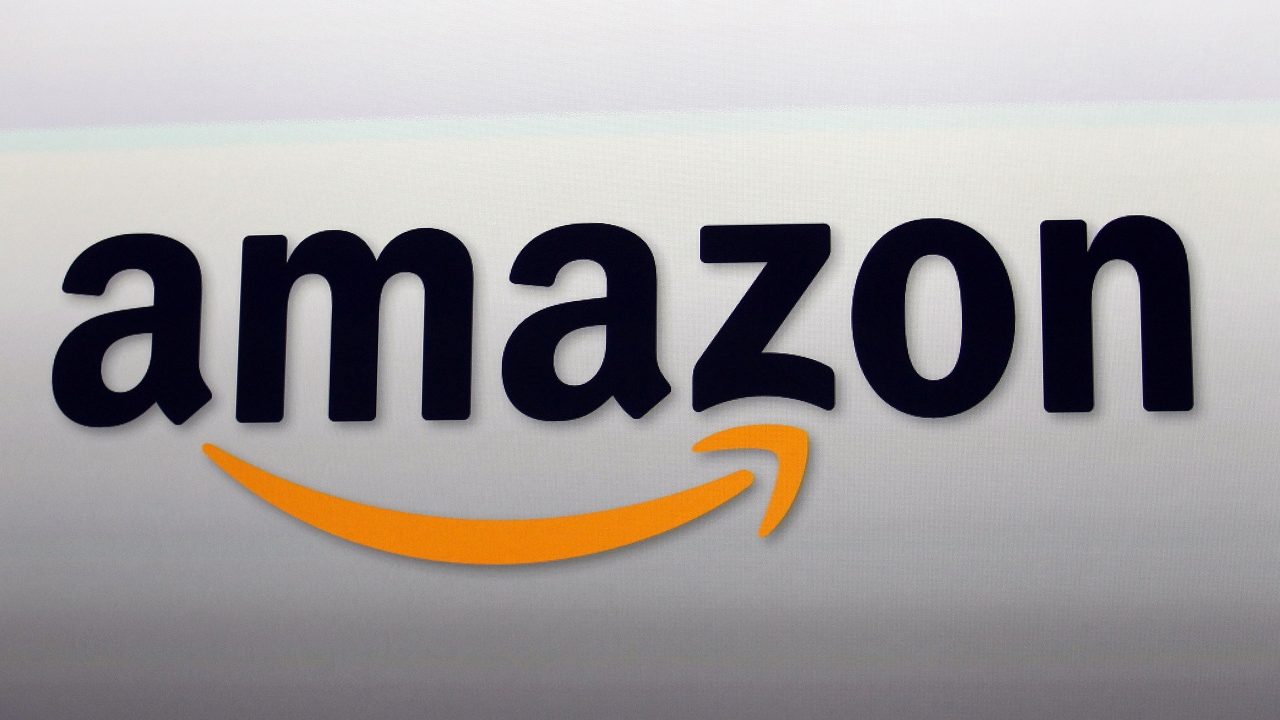 Awaiting the results of a possible appeal, the court's move potentially opened up the retail giant to new and similar suits from other customers for faulty or damaged products.

In the past, Amazon has faced multiple lawsuits like Bolger's, with most courts finding that it is not a "seller" under various states’ product liability laws.

Third-party sellers now account for more than half of the products listed on the site.

That said, Amazon listing review site Fakespot has concluded that almost 20% of Amazon sellers are unreliable.