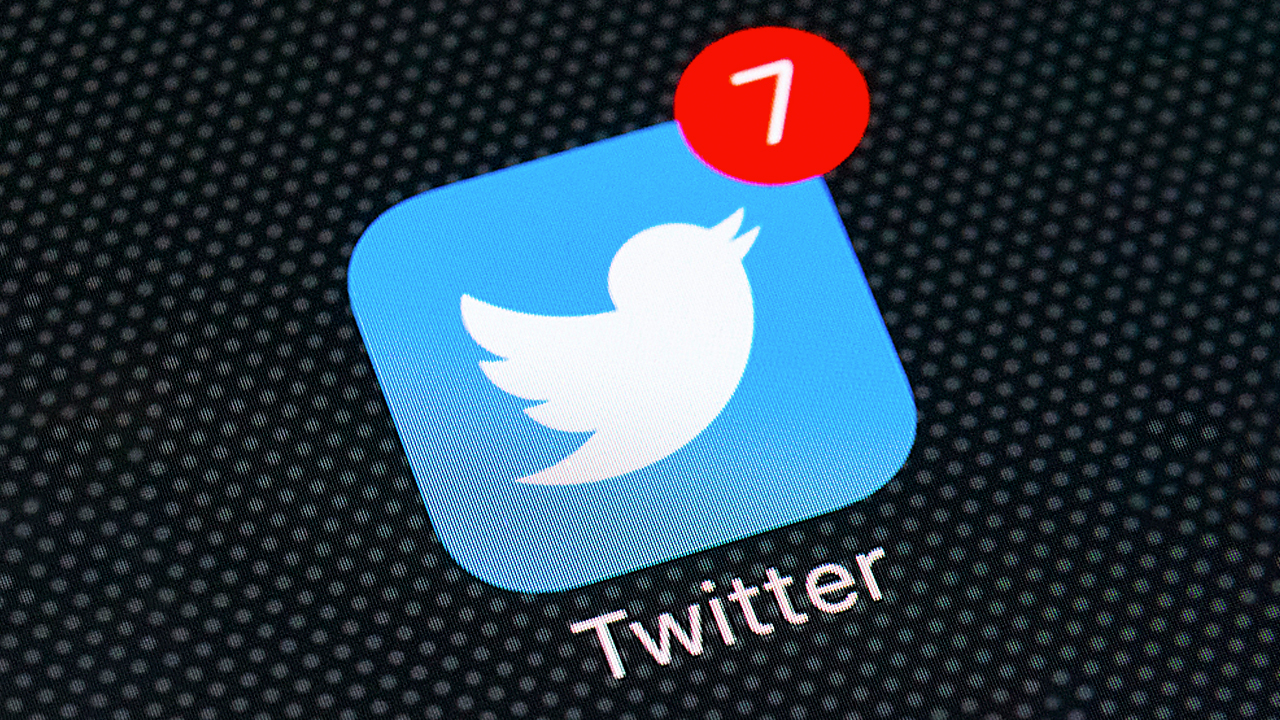 Twitter is facing backlash after users complained that posts about Breonna Taylor were being deleted while posts calling to "burn down" Louisville have neither been flagged nor removed.

Users expressed anger, frustration and sadness on the social media platform Wednesday following a Jefferson County, Kentucky, grand jury decision to indict one of three officers involved in the drug operation that led to Taylor's shooting with a $15,000 bail.

Some users noted that posts about Taylor were being removed or accounts tweeting about her and the court decision were being locked or suspended.

Twitter's support team tweeted Wednesday that "a number of accounts ... have been locked or limited by mistake and not because they Tweeted about any particular topic." The website noted that some accounts were also mistakenly suspended and fixed the error.

"We’re sorry this happened in the first place," the platform tweeted.

While some tweets were being deleted and accounts were being suspended, tweets calling to "burn down" Lousiville went unflagged; the phrase "burn Louisville" was listed in Twitter's "Trending in the United States" section on Wednesday.

The website's "violent threats policy" states that tweets "threatening to seriously hurt someone and/or commit" other violent acts "that could lead to someone’s death or serious physical injury" violate Twitter's rules.

A Twitter spokesperson said the tweets listed by FOX Business in an email to the company "are currently not in violation of the Twitter."

Protesters in Louisville chanted the phrase, "If we didn’t get it, burn it down!" during demonstrations in the city following the grand jury's decision – "it" referring to justice.

Some Twitter users claimed President Trump and Russian meddlers were behind the trending phrase, rather than left-wing Twitter users.