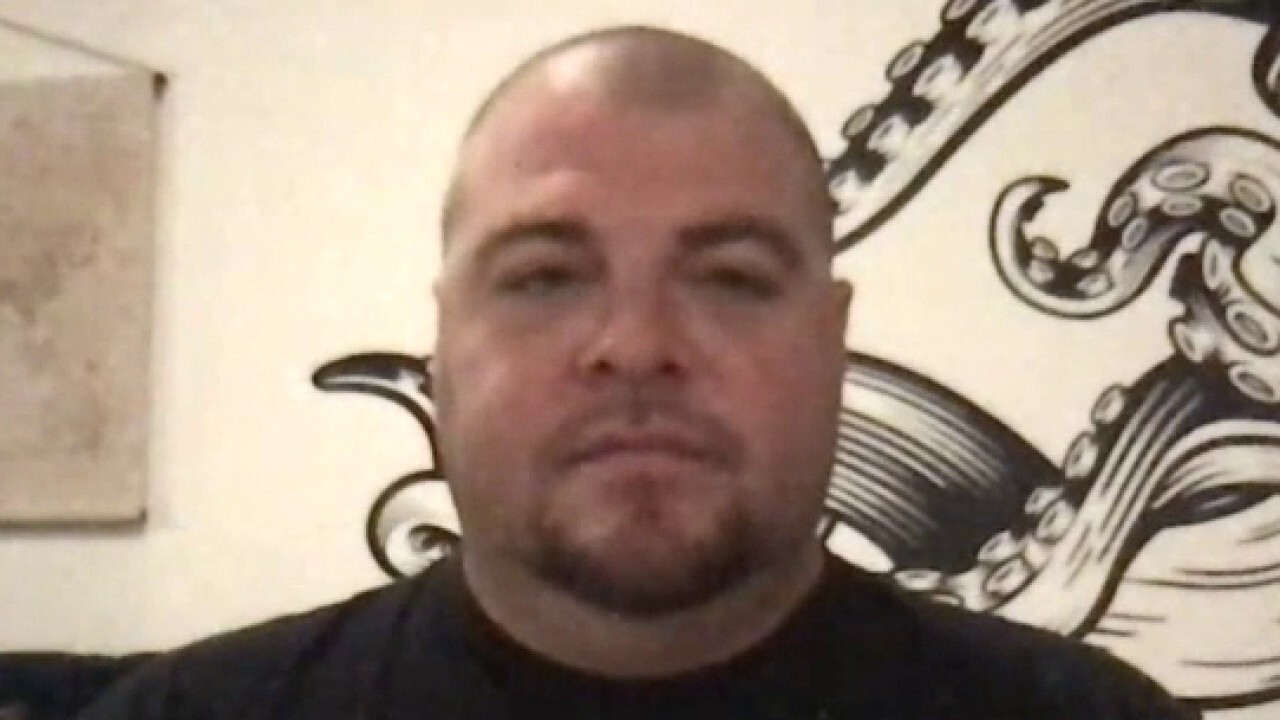 Civil unrest coupled with the coronavirus pandemic have been a “punch in the gut,” Kentucky restaurant owner Sam Cruz said on Wednesday.

Cruz, who is the co-owner of Against the Grain Brewery and Smokehouse in Louisville, told “Fox & Friends” that business has “not been great.”

The Louisville Metro Police Department announced Tuesday it will begin setting up barricades in the downtown area and restricting some vehicle traffic in anticipation of an announcement from Kentucky Attorney General Daniel Cameron regarding the investigation into Breonna Taylor's death.

This comes after the department declared a state of emergency Monday and a federal courthouse and adjacent offices in Louisville were boarded up Sunday ahead of the decision. Cameron has repeatedly refused to give a timeline for his investigation, but he will eventually present his findings before a grand jury, who will decide whether to criminally indict the three officers involved in Taylor’s death.

Louisville has been gripped by large-scale and sometimes violent demonstrations this summer over the death of Taylor, a 26-year-old Black woman killed during an authorized police raid executed as part of a narcotics investigation. One officer, Brett Hankison, was fired from the Louisville Metro Police Department on June 23. The other two officers involved -- Sgt. Jonathan Mattingly and Officer Myles Cosgrove – had already been placed on administrative leave.

Cruz noted on Wednesday that his “downtown location has been shuttered” for three months.

“At the first sign of violence back in June, we decided that it wasn't wise to have our patrons and employees exposed to that so we shuttered the business,” he explained.

On Wednesday, host Ainsley Earhardt pointed out that restricting access to the downtown area has further crippled Louisville businesses already suffering amid the pandemic.

Cruz wrote a letter to Mayor Greg Fischer after protests turned into riots in June, according to WAVE 3 News.

In the letter Cruz reportedly expressed his concern regarding the current situation and pleaded for help. At least a dozen other downtown Louisville business owners also expressed concern about the civil unrest and their survival, the television station reported, citing an open records request.

When asked what the mayor’s response was after he had sent the letter Cruz said, “He actually did not respond to me.

“Unfortunately I didn’t get a response from him until he was pushed by our local news station and then it was essentially, ‘Hang in there’ and utilize the resources they have available,” Cruz continued.

Earhardt then asked, “What are those resources?”

“There was a little bit of an economic package, stimulus package sent through that we had access to, but beyond that if you are not making money, spending money doesn't do any good,” Cruz responded.

Louisville Mayor Fischer did not immediately respond to Fox News’ request for comment.

“I’d like to see law and order restored to my city,” Cruz said on Wednesday. “I mean, as much as I appreciate the cause, I don't want to diminish the issue that we’re dealing with with civil unrest, but we can’t function as a society if we don’t have order and that has to happen first.”