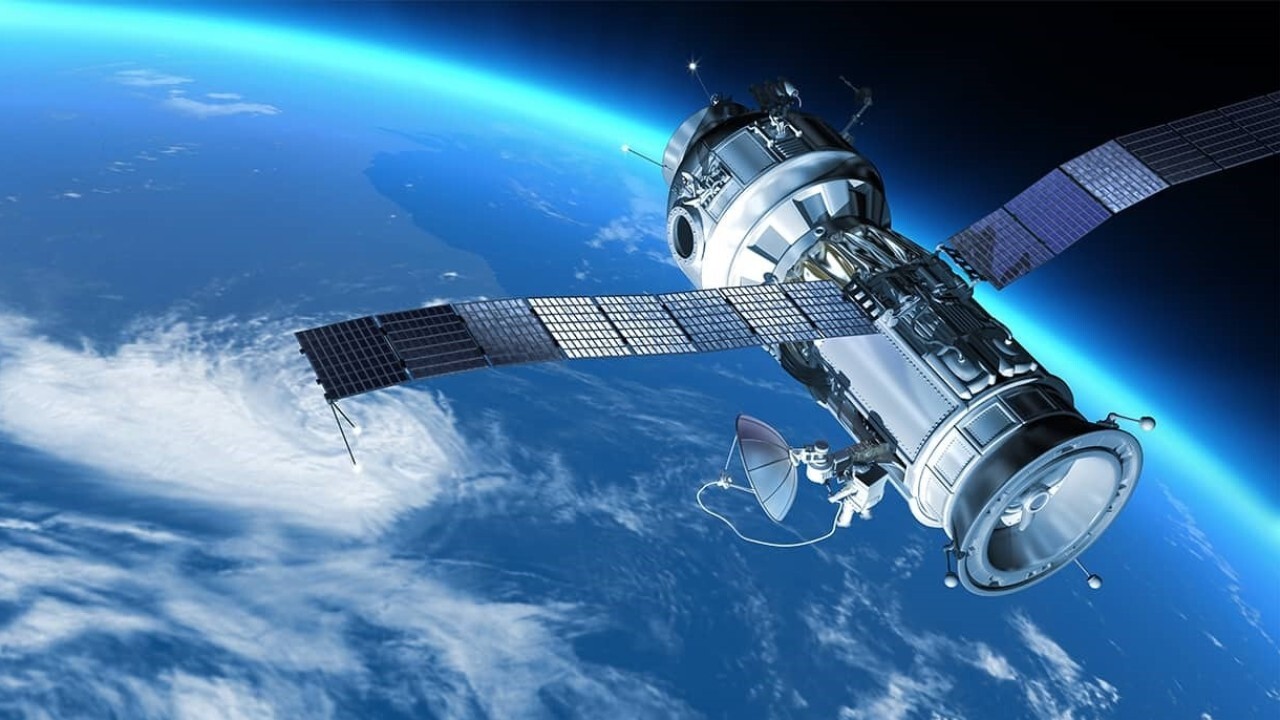 Aerospace industry could be worth $275B annually: ARK Invest portfolio manager

The fresh capital brings the company's estimated valuation to about $4.2 billion, the second most valuable private equity space company behind SpaceX, with total funding of $1.3 billion to date.

JEFF BEZOS WILL TRAVEL TO SPACE ON BLUE ORIGIN ROCKET

The funding will go towards scaling of the company's Terran R program and long-term infrastructure development. The Long Beach, California-based company can crank out a full-size rocket in just under 60 days with over 100 times fewer parts than the typical rocket, which can take anywhere from one to two years.

Terran R will be developed by the same 3D printers and team of Terran 1, which is now 85% complete and is on track to launch at the end of this year from the company's launch site in Cape Canaveral. Terran 1 can blast up to 2,755 pounds into orbit, costing about $12 million per dedicated launch. In comparison, SpaceX's Falcon 9 can carry a payload topping 50,000 pounds, and costs around $62 million. According to CEO Tim Ellis, Terran 1 is the "most pre-sold rocket in history," with customers including Iridium, Telesat, Spaceflight Industries, the Department of Defense and NASA.

Meanwhile, Terran R is a two-stage, 216-foot-tall, entirely reusable rocket with a 16-foot diameter and 5-meter payload fairing. Relativity Space says the rocket will be capable of launching 44,000 pounds to low-Earth orbit beginning in 2024. The rocket is outfitted with seven 3D-printed Aeon R rocket engines capable of 302,000 pounds of thrust each, while its upper stage houses one Aeon 1 vac engine.

Ellis told FOX Business that Relativity's mission is to build humanity's industrial base on Mars.

"When we founded our company five years ago, we were inspired by SpaceX and their interplanetary mission, but even now, Relativity is only the second company in the world working to build humanity’s multiplanetary future on Mars," Ellis said. "Unless dozens to hundreds of companies are working on this goal, this future will not happen. Building a multiplanetary future on Mars with more than a million people living there would fundamentally change what it means to be human and expand the possibilities for human experience in our lifetime."

Relativity Space is planning to use Terran R to offer customers a point-to-point space freighter capable of future missions between Earth, the Moon and Mars, similar to SpaceX's Starship.

SpaceX President Gwynne Shotwell previously stated that Starship's first orbital flight could happen as early as later this year or as late as March 2022. In a Federal Communications Commission filing last month, SpaceX confirmed that the flight will originate from the company’s Boca Chica, Texas, facilities and will last around 90 minutes.

The booster stage will separate around three minutes into flight and land in the Gulf of Mexico, approximately 20 miles from the shore. The Starship will then continue flying between the Florida Straights and achieve orbit until performing a powered, targeted landing roughly 62 miles of the northwest coast of Kauai "in a soft ocean landing," the filing says. The maximum altitude reached by the Starship is expected to be around 72 miles.

In addition, Jeff Bezos announced earlier this week that he and his brother Mark will join one lucky auction winner on Blue Origin's first crewed flight scheduled for July 20. They will fill three of the six seats on New Shepard's first crewed suborbital flight, traveling to an altitude of more than 340,000 feet.

The spacecraft — named after the first American in space, Alan Shepard — has already flown 15 successful consecutive missions to space above the Kármán Line which is an imaginary boundary between Earth's atmosphere and outer space, according to Blue Origin.

Blue Origin's three-phase online auction kicked off last month, with bidding set to conclude on June 12. The winning bid amount will be donated to Blue Origin’s foundation, Club for the Future, to inspire future generations to pursue careers in STEM and help invent the future of life in space. As of 2 p.m. Tuesday, the highest bid is $3.5 million.

When asked about the possibility of taking Relativity Space public, Ellis said the company's main focus is the first launch of Terran 1 in December.

"We’ve found significant capital partners so far across multiple private raises, and are heads down making our vision a reality," Ellis said.

Relativity Space plans to hire an additional 200 team members to its workforce of over 400 employees by the end of this year.