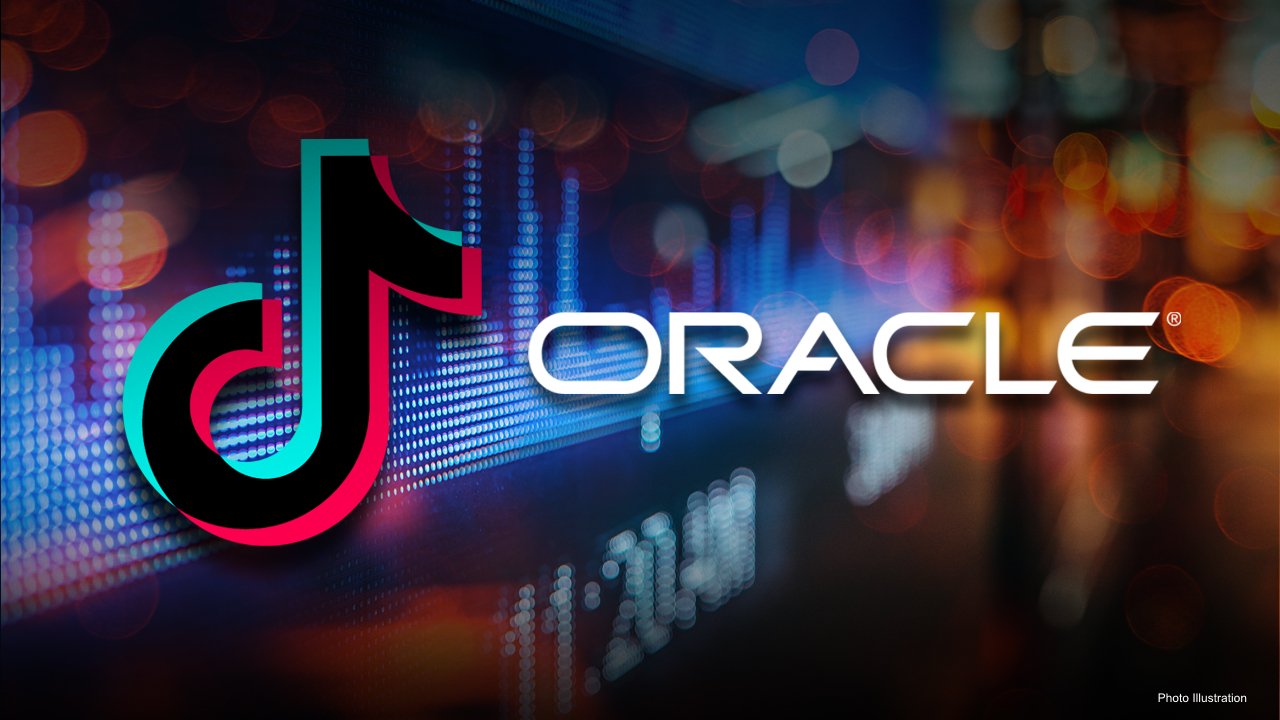 WASHINGTON—President Trump said he has agreed in concept to a deal under which Chinese-owned video-sharing app TikTok will partner with Oracle Corp. ORCL -0.71% and Walmart Inc. WMT -1.02% to become a U.S.-based company, capping negotiations that have stirred debate over national security and the future of the internet.

“I have given the deal my blessing, if they get it done that’s OK too, if they don’t that’s fine too,” Mr. Trump told reporters at the White House on Saturday.

With the announcement of a deal, the Commerce Department said it would delay a ban on U.S. downloads and updates for the TikTok app that was set to take effect at 11:59 p.m. Sunday. The ban is now set to take effect Sept. 27, but could be further delayed or removed if the proposed new partnership goes forward.

Oracle said in a statement that it would have a 12.5% stake in the new entity called TikTok Global, and would provide secure cloud service for data on the popular app.

Walmart said it had agreed to purchase 7.5% of TikTok Global as well as entering into commercial agreements to provide e-commerce, fulfillment, payments and other services to the new company.

TikTok’s current owner, Beijing-based ByteDance Ltd., would retain roughly 80% ownership of the company, according to people familiar with the situation. But because ByteDance is about 40% owned by U.S. investors, the new company with equity stakes for Oracle and Walmart can be described as having majority American ownership, they said.

“We are a hundred percent confident in our ability to deliver a highly secure environment to TikTok and ensure data privacy to TikTok’s American users, and users throughout the world,” Oracle Chief Executive Safra Catz said in a statement.

Walmart said its CEO Doug McMillon would serve as one of five board members of the newly created company.

“In addition, we would work toward an initial public offering of the company in the United States within the next year to bring even more ownership to American citizens,” Walmart said. “This partnership will provide Walmart with an important way for us to expand our reach.”

In all, four of TikTok Global’s five board members will be Americans, according to Walmart and Oracle, which didn’t immediately name the other members.

A TikTok spokeswoman said the company was “delighted that the individuals who’ve turned their creativity on TikTok into thriving careers, the small businesses using TikTok to reach customers during the pandemic, and the families who’ve found joy and connection through our platform will be able to use TikTok for many years to come,” she said.

Backers of the new company were working against a deadline of 11:59 p.m. Sunday, when the U.S. had planned to ban U.S. companies from providing downloads or updates for TikTok.

The president said the agreement will result in the creation of 25,000 jobs, mostly in Texas, adding that the new company will still be called TikTok and “will have nothing to do with China.”

He added that Oracle and Walmart are planning to set up a $5 billion fund for the education of young Americans. He didn’t offer further details.

In a joint statement late Saturday, Oracle and Walmart said that they, TikTok Global, and ByteDance’s U.S. investors including Sequoia Capital, General Atlantic and Coatue, plan to create an educational initiative to provide an artificial intelligence-driven online video curriculum teaching a range of subjects.

The statement also said that TikTok Global “will pay more than 5 billion in new tax dollars to the U.S. Treasury.” It didn’t say over what period or otherwise elaborate on the planned payment.

The negotiations over TikTok’s U.S. operations began after the president signed an executive order in August that labeled TikTok a national-security threat, on grounds that data the app collects on American users could be shared with the Chinese government. TikTok denied that could happen.

Oracle beat out several other companies that had expressed interest in TikTok, including Microsoft Corp. and Twitter Inc.

—Aaron Tilley and Sarah Nassauer contributed to this article

Write to Andrew Restuccia at Andrew.Restuccia@wsj.com, John D. McKinnon at john.mckinnon@wsj.com and Georgia Wells at Georgia.Wells@wsj.com