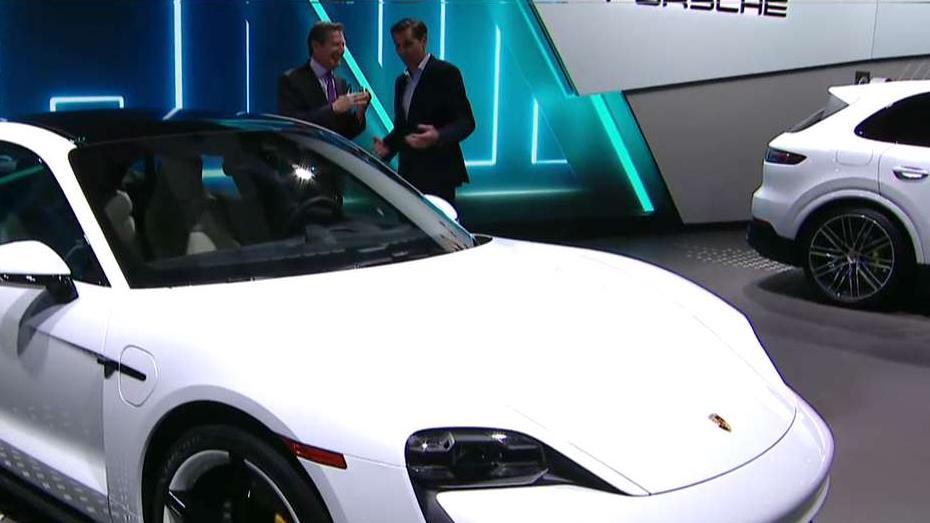 US ready to give electric cars a chance: Porsche North America CEO

Apple is reportedly working on a patent, titled “Systems for improving side-mirror functionality of a vehicle,” that could project images of the surrounding area within the car’s blind spots onto the vehicle’s window, windshield or another display surface.

There could also be facial recognition technology involved, according to Patently Apple, which first reported the patent. A camera potentially mounted on the windshield could detect the driver’s facial movement and prompt the rear- or side-view mirrors to react.

Apple did not immediately respond to a request for comment from FOX Business. 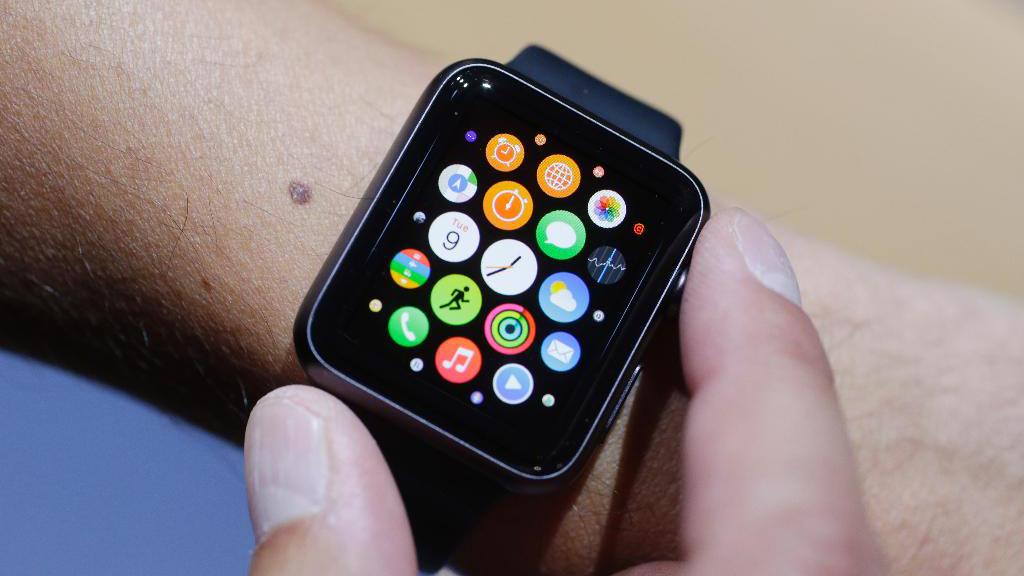 “We have an incredibly talented team working on autonomous systems and associated technologies at Apple,” the company said in a January statement. “We continue to believe there is a huge opportunity with autonomous systems, that Apple has unique capabilities to contribute and that this is the most ambitious machine learning project ever.”

In a memo, Apple analyst Ming-Chi Kuo forecast an Apple car could launch by 2023.

And the self-driving car industry is growing. A 2018 HTF Market Intelligence report predicted the global self-driving car market could expand at a compound annual growth rate of 36 percent, leading to global revenue of more than $173 billion by 2023.

Apple’s smart car could come at a time when major players, like Tesla and Uber, are ramping up their autonomous car projects. Tesla, which has automatic features in existing cars, has promised fully self-driving cars as soon as this year. Uber has said it is working on a self-driving system that could use sensors that view 360 degrees around the car.