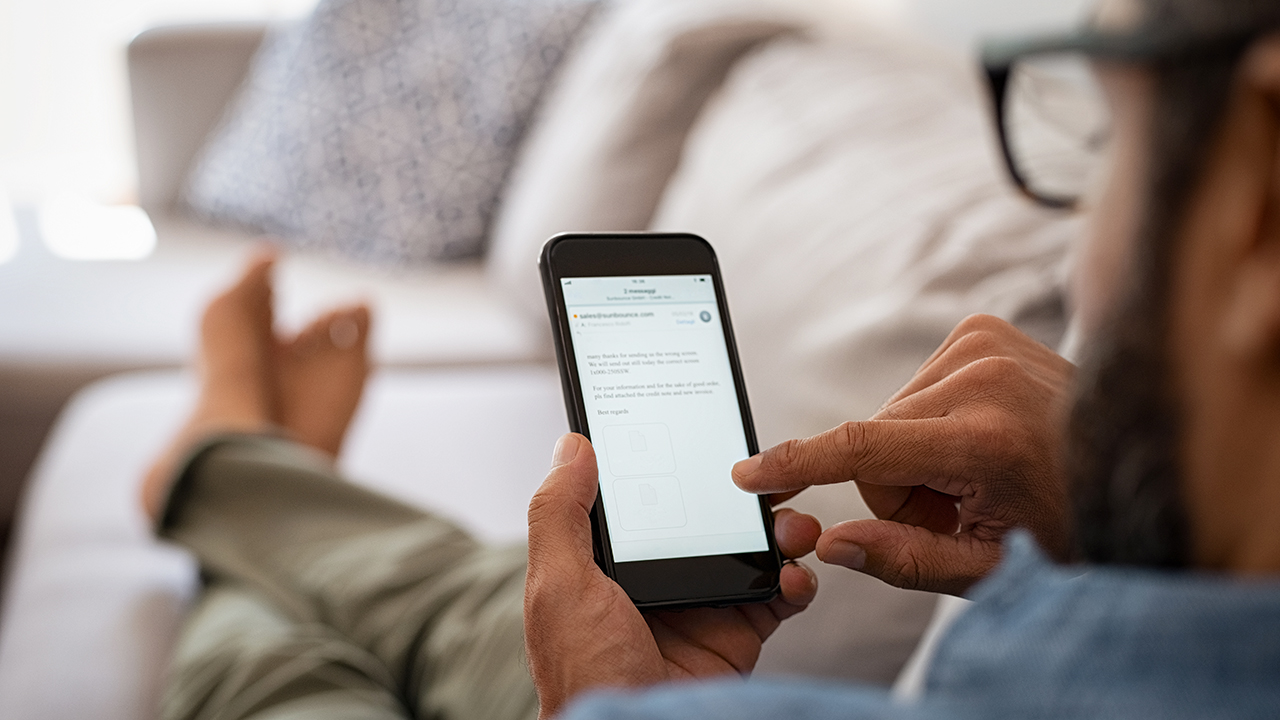 Semiconductor maker Analog Devices Inc. is in talks to buy rival Maxim Integrated Products Inc. for roughly $20 billion in what would be one of the largest merger deals of the year, according to people familiar with the matter.

Analog and Maxim are discussing an all-stock deal that could be finalized as soon as Monday, though it isn’t guaranteed and discussions could still fall apart.

Should a deal come together, Maxim shareholders would own about 30% of the combined company, which would be valued at just under $70 billion including debt, one of the people said.

There has been a flurry of activity in the semiconductor industry as chip makers seek scale and expand their product portfolios in a world in which everyday items from cars to washing machines are increasingly incorporating chips to link to the internet.

Maxim’s semiconductors are used in a variety of settings including industrial, automotive and health care. The company was founded in 1983 and is based in San Jose, Calif.

MULTIPLAN TO GO PUBLIC IN MERGER WITH CHURCHILL CAPITAL ENTITY

Analog, with a market value of roughly $46 billion, is based in Norwood, Mass. The companies have held talks on and off for years.

Both Maxim and Analog are major players in analog semiconductors, used in areas such as power management for automotive batteries. A combination of the two would create a more muscular competitor to Texas Instruments Inc., the leader in analog semiconductors with a $119 billion market value. Analog would also gain access to Maxim’s army of hardware engineers.

It would be the largest U.S. merger so far this year, according to data from Dealogic. Deal volume world-wide dropped off beginning in mid-March as fallout from the coronavirus pandemic prompted many companies to put merger aspirations on hold, but it has recently shown signs of coming back to life. A blank-check company plans to buy health-care-services provider MultiPlan in a deal worth roughly $11 billion including debt, The Wall Street Journal also reported Sunday.

Still, merger volume is down roughly 50% globally so far in 2020 in dollar terms compared with last year.

The chip sector has been a reliable source of deals for years. A little over a year ago, German chip maker Infineon Technologies AG agreed to buy Cypress Semiconductor Corp. for 8.4 billion euros (about $9.4 billion). Underscoring the complex regulatory scrutiny inherent to semiconductor deals, that deal just closed in April.

U.S. and Chinese authorities have stood in the way of some semiconductor deals. In 2018, Qualcomm Inc. scrapped its $44 billion deal for NXP when it failed to win Chinese approval almost two years after it was first announced even though the transaction didn’t involve a Chinese company.

Broadcom Inc., historically known for semiconductors that go into cellphones and networking equipment, in recent years has shifted into software acquisitions after it was thwarted in an effort to buy Qualcomm for more than $100 billion.

Any deal between Analog and Maxim would likely require approval from regulators in the U.S., China and the European Union.