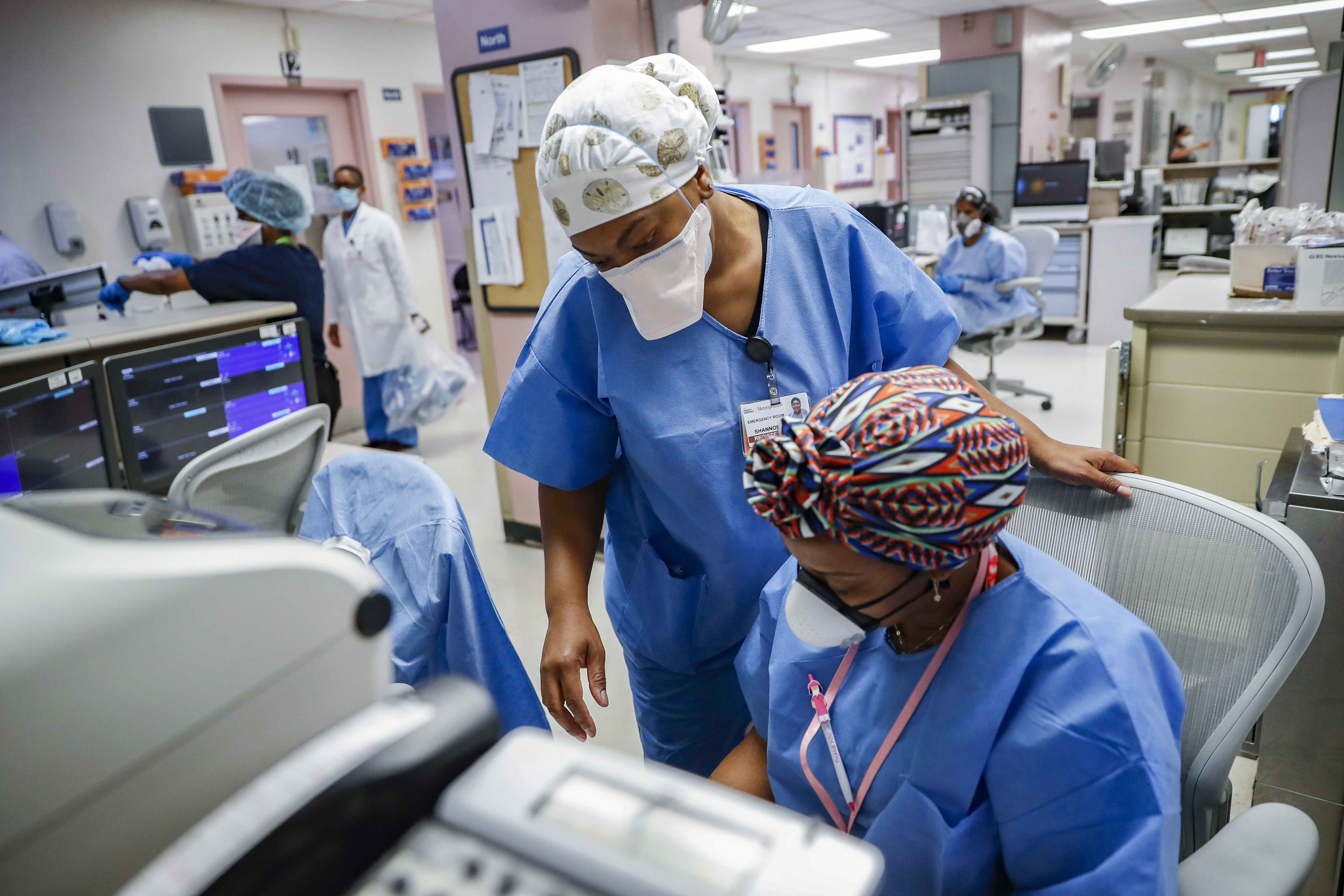 MultiPlan Inc. is merging with a special purpose acquisition company in an $11 billion deal that will take the health-care-services provider public.

The Wall Street Journal earlier Sunday had reported on the deal.

The transaction, the value of which includes debt, will infuse MultiPlan with up to $3.7 billion of new equity and convertible debt, including $700 million from existing investors and $2.6 billion from outsiders—among them sovereign-wealth funds, mutual funds and family offices, according to people familiar with the matter. The company plans to use the new money for purposes including paying down debt, purchasing a portion of the current owners’ stake and funding its balance sheet.

It will continue to be run by existing management, including longtime Chief Executive Mark Tabak.

MultiPlan’s platform is used by insurance companies such as UnitedHealth Group Inc. and Cigna Corp. to find cost savings in health-care claims. MultiPlan estimates its algorithms find nearly $20 billion in medical cost savings annually. It takes a percentage of those savings as revenue, typically between 5 cents and 13 cents on the dollar.

Such capabilities are in high demand as health-care costs soar, resulting in a string of deals in the sector. United last year agreed to buy private-equity-owned payments firm Equian, which touts an ability to reduce mistakes that cause overpayment.

Hellman & Friedman bought MultiPlan in 2016 for $7.5 billion from Starr Investment Holdings LLC. It is the latest in a long line of private-equity firms to own the company—and profit from it.

General Atlantic invested in the business in 2004. Carlyle Group Inc. then bought it for $1 billion in 2006, selling it for more than three times as much four years later to BC Partners and Silver Lake. Those two private-equity firms held it for four years before selling it for $4.4 billion to Starr in 2014, more than doubling their money. Starr nearly tripled its investment in the sale to Hellman & Friedman.

Hellman & Friedman and its co-investors will be rolling about three-quarters of their equity stake into the company, people close to the company said.

MultiPlan has carried significant debt during the 17 years it has been under private-equity ownership, allowing its owners to pay themselves hefty dividends but limiting its ability to reinvest in the business. As a public company, it plans to pursue acquisitions and build out new business lines including out-of-network health-care claims, auto and property-casualty insurance and dental claims, the people said.

With offices in San Francisco, New York and London, Hellman & Friedman managed around $49 billion in assets at the end of 2019. The firm, which was founded in 1984, has a strategy of making a limited number of large-scale investments in growing companies in sectors including software and technology, financial services, health care, retail and consumer.

SPACs like Churchill Capital, which raised $1.1 billion in its IPO, are shell companies that go public to raise cash for deals. Churchill briefly considered buying food-delivery company Postmates Inc. before deciding against it. Postmates agreed last week to sell itself to Uber Technologies Inc. for about $2.6 billion.

SPACs have enjoyed a resurgence lately as the IPO market rebounds, even while deal making in general has slowed. SPACs have been on pace for their biggest year ever, according to Dealogic. In April, 80% of all money raised for U.S. initial public offerings went to such “blank-check” firms, compared with an average of 9% over the past decade.

Mr. Klein spent more than two decades at Citigroup, where he was chairman of its institutional-clients group.

—Corrie Driebusch contributed to this article.