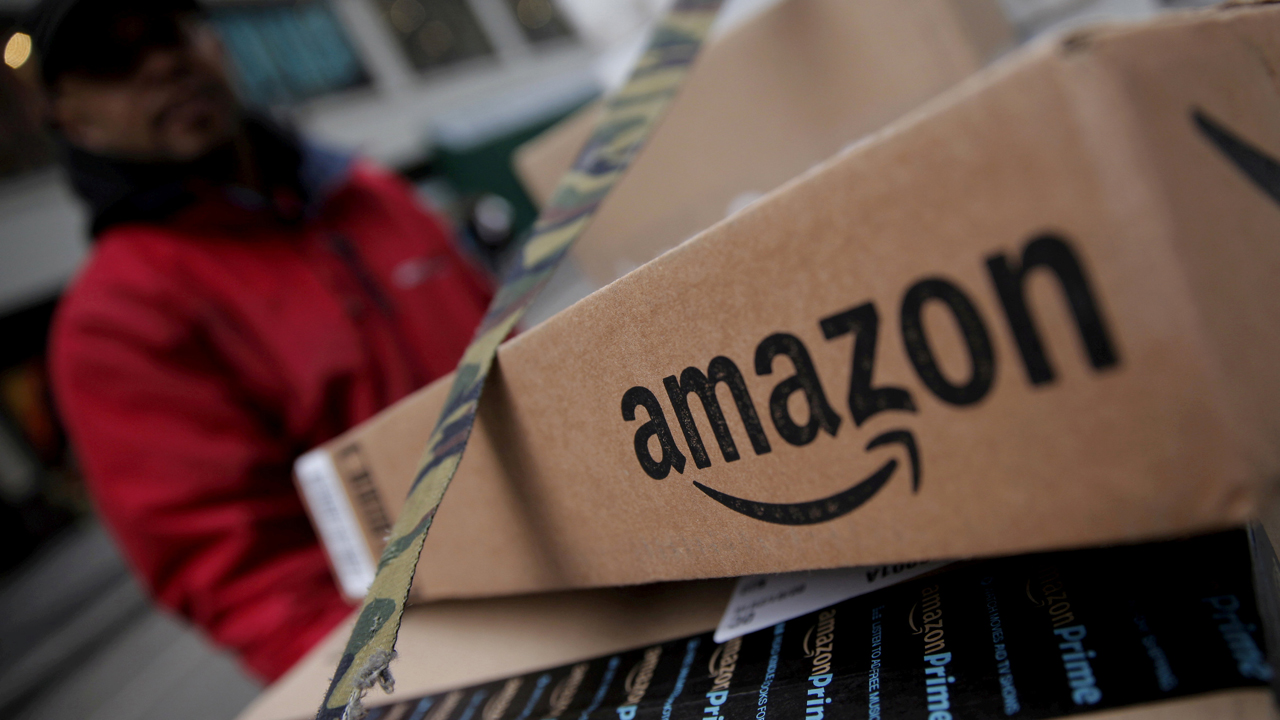 Amazon is stepping up its efforts to crack down on counterfeiters hawking phony goods on its website.

They will be joining more than 8,000 employees who Amazon said are already fighting fraud, including counterfeiting, on its platform. Amazon said it spent more than $500 million combating fraud last year alone.

The new counterfeit crimes unit will investigate cases in which a seller tried to sidestep Amazon’s anti-counterfeiting policies to sell phony items, according to the company. It will also allow the company to pursue more civil litigation against sellers who sneak counterfeit goods onto the site.

Dharmesh Mehta, Amazon’s vice president of customer trust and partner support, said in a statement the company is “working hard to disrupt and dismantle these criminal networks.”

“Every counterfeiter is on notice that they will be held accountable to the maximum extent possible under the law, regardless of where they attempt to sell their counterfeits or where they’re located,” Mehta said.

The creation of the unit comes as Amazon has worked with several brands on high-profile counterfeiting cases. Last week, Amazon and Italian fashion brand Valentino announced they were partnering on a lawsuit against a New York company they said had counterfeited the designer’s shoes and sold them on Amazon. Earlier this month, 3M announced it has worked with Amazon to target companies it accused of counterfeiting its N95 masks amid the coronavirus pandemic.

Third-party sellers make up more than half of sales on Amazon, according to the company. And while Amazon touts the tools creates to help those small businesses and the amount it invests in helping them grow on its platform, the bad ones can also be like a thorn in the company’s side.

Last year, a Wall Street Journal analysis found more than 4,000 items listed for sale on Amazon that were mislabeled, banned or unsafe under federal guidelines. Amazon said it was quick to remove the listings.

Still, Amazon said that “99.9 percent of all Amazon products viewed by customers did not have a valid counterfeit complaint.” The company blocked more than 6 billion suspected “bad” listings last year and blocked more than 2.5 million accounts before they were able to list a single product for sale.

An Amazon truck driving on the interstate. (iStock)

“We urge governments to give these authorities the investigative tools, funding and resources they need to bring criminal counterfeiters to justice because criminal enforcement – through prosecution and other disruption measures such as freezing assets – is one of the most effective ways to stop them," the company said.