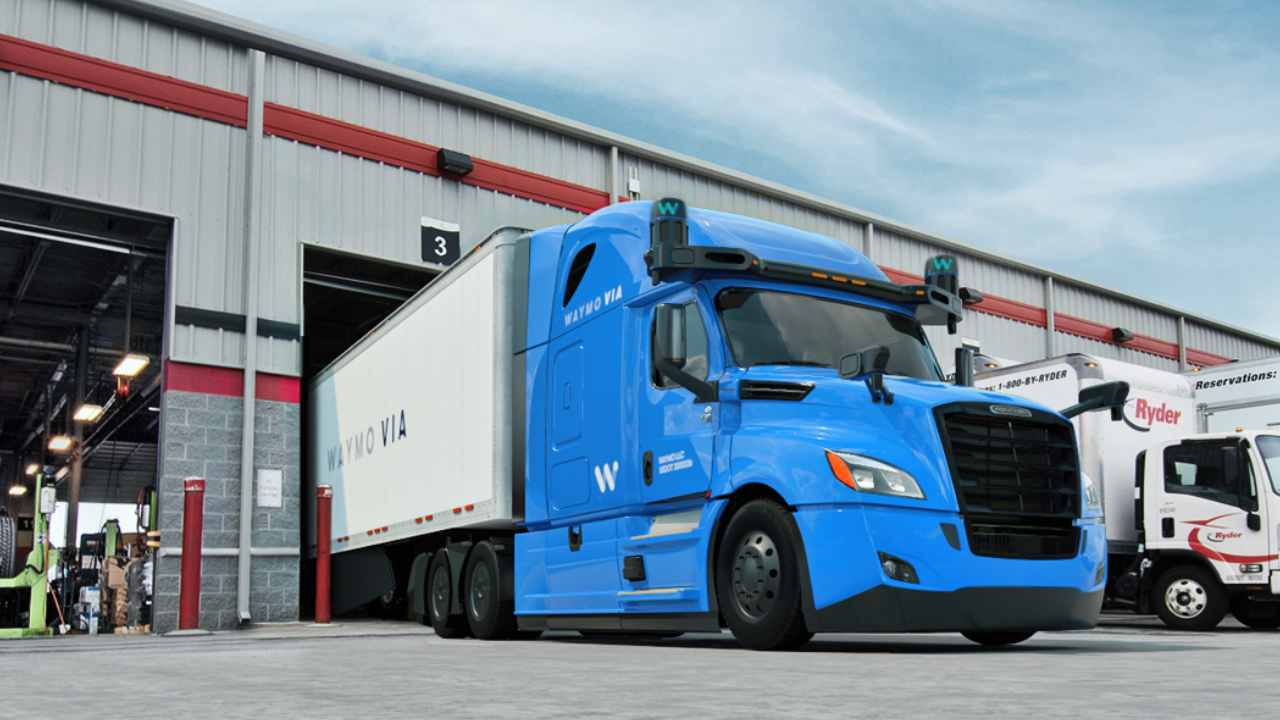 Waymo Via, the trucking wing of the Alphabet-owned autonomous driving tech company, is preparing to scale up its operations with a major new Texas hub.

The South Dallas facility will be able to accommodate hundreds of trucks at a time, Waymo announced Wednesday. The plan is for Waymo Via to grow its presence in the area from routes o I-10, I-20 and I-45, as well as connecting to its Phoenix operations center and supporting long haul routes across the region.

The hub is intended to be used with Waymo Via’s carrier partners as well as serving as a space for testing new technology as the company works toward fully autonomous operations, the company said.

Waymo Via, the trucking wing of the Alphabet-owned autonomous driving tech company, is preparing to scale up its operations with a major new Texas hub. (Waymo)

Waymo, which was originally started within Google, said its autonomous driving technology has already driven more than 20 million miles on public roads across 10 states. The company will continue testing its "fifth-generation" autonomous system at the hub.

Waymo and trucking logistics company Ryder System also announced a partnership for fleet management services including maintenance, inspections and roadside assistance. The partnership is focusing on Waymo Via sites in Texas, Arizona, California, Ohio and Michigan, but may be expanded in the future, Waymo said.

Karen Jones, chief marketing officer and head of new product development at Ruder, said in a written statement that the company had already collaborated with Waymo on the design of the new Texas hub to ensure it’s optimized for servicing trucks.

"While this partnership initially focuses on fleet maintenance, we see many opportunities to collaborate on autonomous trucking operations in order to successfully deploy these trucks at scale," Jones said.

Waymo’s announcement came the same week as other big news in the autonomous driving world. The National Highway Traffic Safety Administration said it’s investigating Tesla’s Autopilot system after 11 crashes involving 17 injuries and one death since 2018 were linked to the feature.