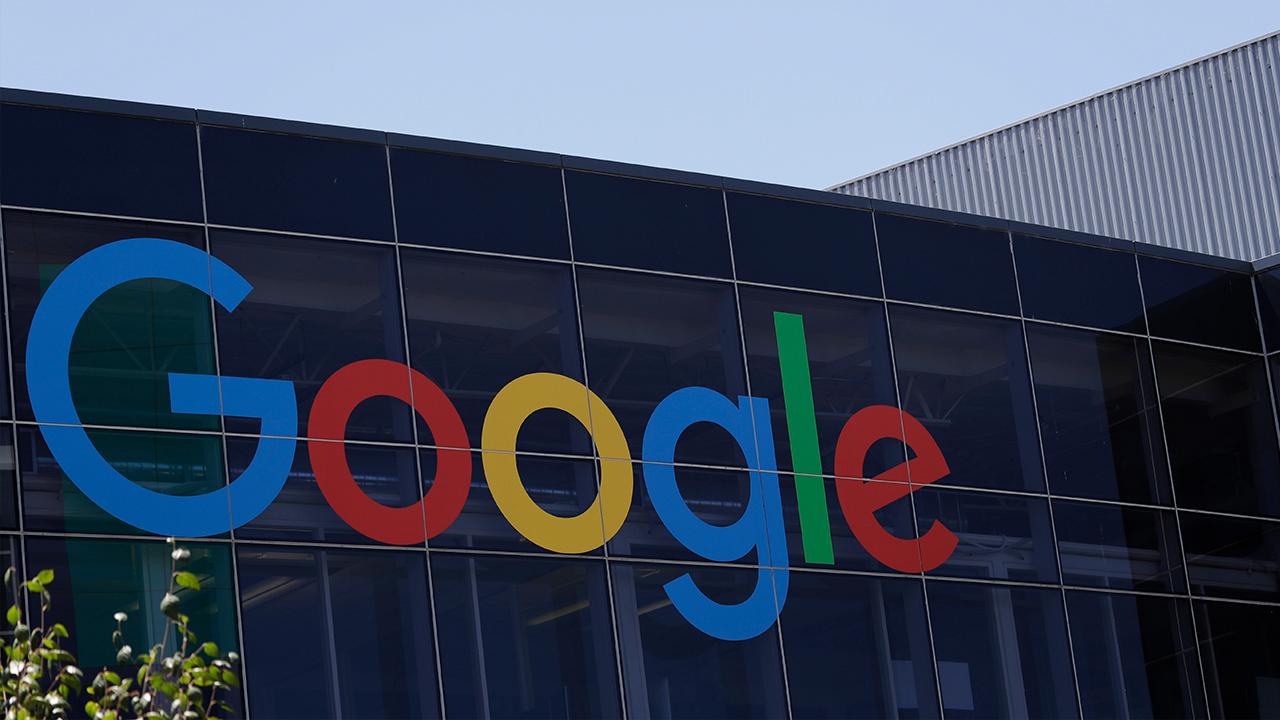 Alphabet CEO Sundar Pichai said he expects the Google parent to be at 30-percent office capacity by the end of 2020, he told tech podcast "The Vergecast."

Pichai said during a May 8 meeting that only employees who need to return to the office can do so in June or July, but the majority of Google's other employees will likely work from home until next year, according to The Information.

"There are people who really want to come back, and they miss it. Especially at Google, for 20 years, we have genuinely invested in our physical spaces and the culture it creates with a view to having people work well together," Pichai said. "But I expect by the end of the year, we'll be at 20-to-30-percent capacity."

He added that the estimate still means the company could see 60 percent of its employees coming in "once a week, or something like that," which is why he thinks "a vast majority of employees...will likely work from home through the end of the year."

Pichai initially told employees in an April email they could expect to return to the office for work by June 1.

"It's a very fluid situation," he told "The Vergecast." "If things, of course, look better, we will adapt to it. We want to be flexible. Trying to really understand what works, what doesn't work in this."

Google, like many other media companies, announced it would undergo a hiring freeze and cut its marketing budget by 50 percent in the second half of the year as it grapples with a steep decline in ad revenue, MarketWatch reported.

A number of tech giants have extended employee work-from-home policies.

Facebook employees who have the ability to work from home will also be allowed to continue their remote work through the end of the year, the company said Thursday.

Amazon announced its staffers could continue to do so through Oct. 2 if their jobs allow them. Microsoft also confirmed Tuesday that "working from home will remain optional through October unless employees are in an essential role or local authorities mandate otherwise."