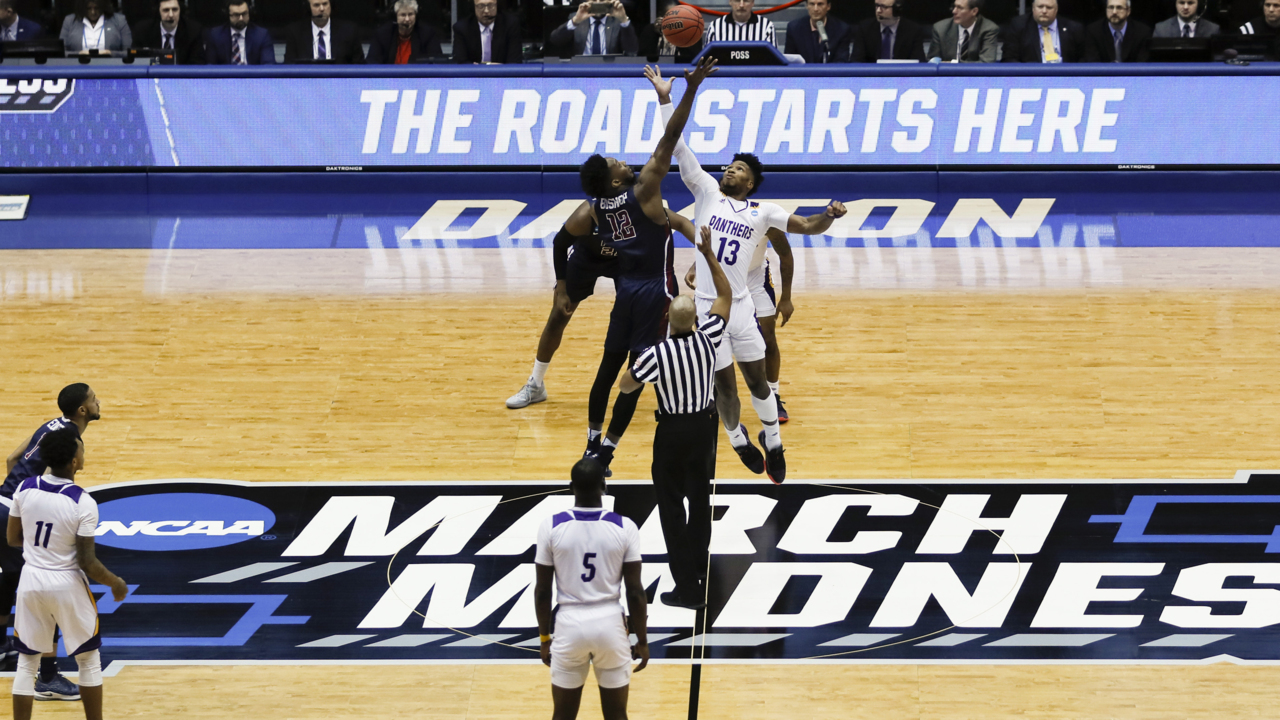 Former college football and NFL player Jack Brewer applauds the 'bi-partisan' compensation decision from the Supreme Court, which will allow college players the opportunity to receive thousands of dollars in benefits.

Former NFL player Jack Brewer showed support for the Supreme Court's decision to side with college student-athletes, prohibiting the NCAA from limiting education benefits for players. Brewer told  "Mornings with Maria," Tuesday, that he appreciates the "bipartisan approach by all justices."

JACK BREWER: Maria, you know, it's been a long time coming for this and the NCAA really could have got out in front of this legislation by the Supreme Court, but they refused to do it. And now there are a number of states who are going to be able to sit back and really make their own decisions in a number of schools.

And I like it. Maria, I think any time that you give someone the opportunity to further their education now with the new rules, they'll be able to go out and get really high-paid internships for any athletes… And so capitalism is coming to the NCAA. 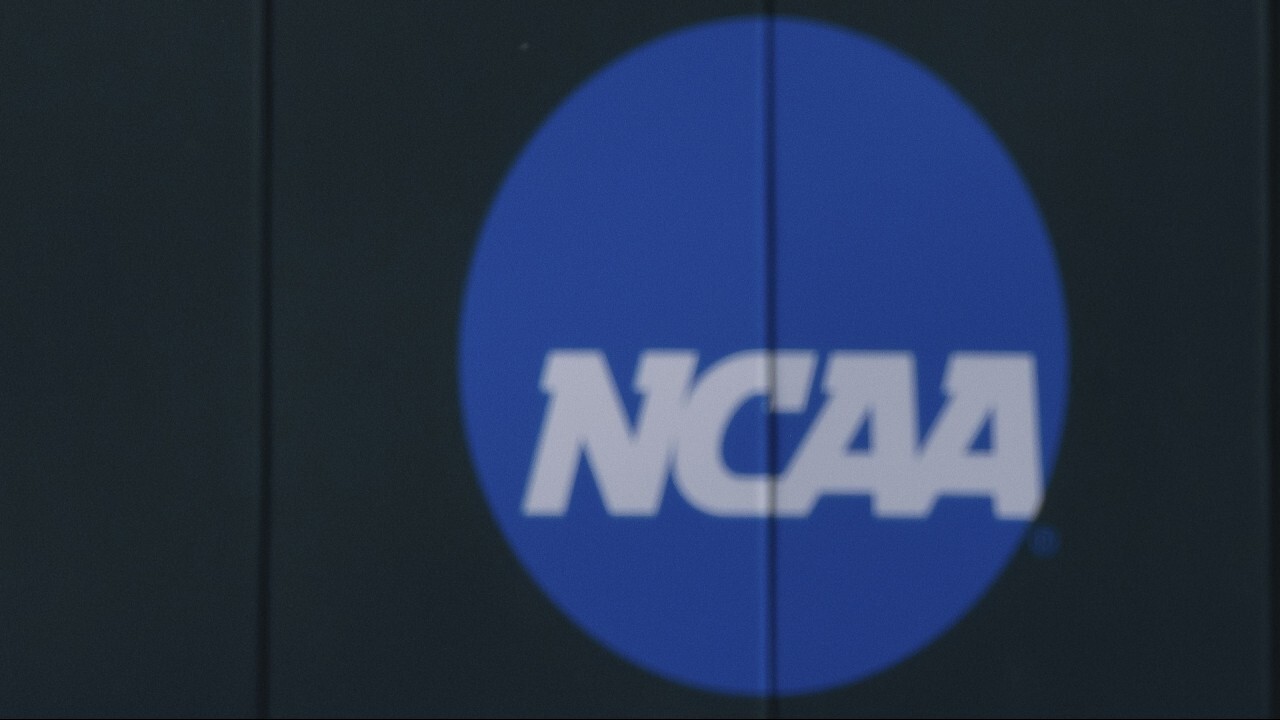