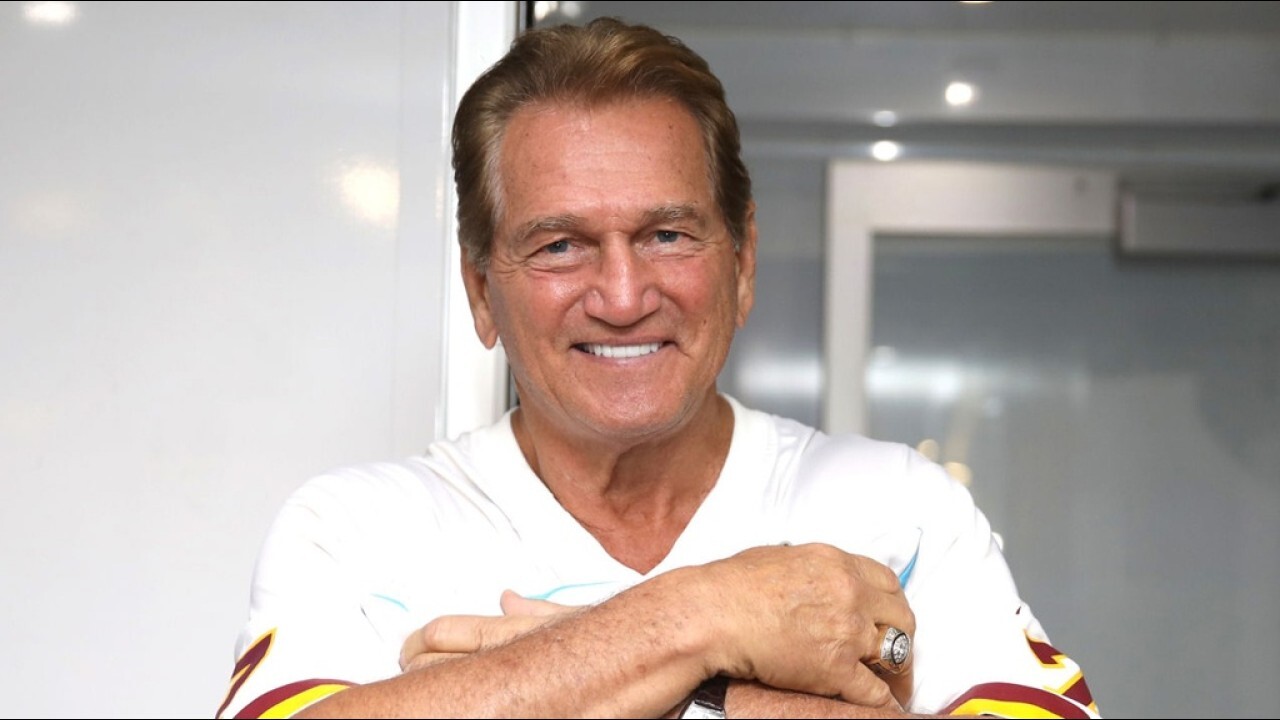 Former NFL quarterback Joe Theismann on the NCAA and whether college athletes should profit off their name, image, and likeness.

NFL great Joe Theisman isn’t against college athletes being able to monetize their name and likeness, but he calls it a "slippery slope" that will have serious implications unless the NCAA figures out a good system for it.

The former Washington quarterback appeared on FOX Business Wednesday morning to discuss the debate regarding NCAA athletes being permitted to sign endorsement deals, a strong likelihood in several states next month.

"I think it’s a very slippery slope simply because who do you pay? … I think this thing has so many different entities," he told "Varney & Co." host Stuart Varney.

"I had a suggestion regarding compensating the athletes while they’re in school. Establish a trust. If you’re going to sell a jersey of someone’s -- which is what they really want, they want to be able to do endorsements because the university is selling their jerseys -- set up a trust for them so when the eligibility ends that trust, that money is theirs."

On July 1, laws in five states will go into effect that will usurp current NCAA regulations prohibiting name, image and likeness (NIL) compensation for athletes. As of now, the NCAA is lagging behind on its pledge to "modernize" its rules on the subject, but schools from coast to coast are not waiting.

A company that has partnered with dozens of college athletic departments on NIL programming announced a deal with Twitter last week that will allow athletes to monetize video posts on the social media platform.

"If you’re going to start bidding and buying young kids -- I just think it’s a mess if they try and do this, to be honest with you."

The NCAA also is hoping to have new rules in place by the end of June to govern all Division I athletes and NIL compensation from third parties.