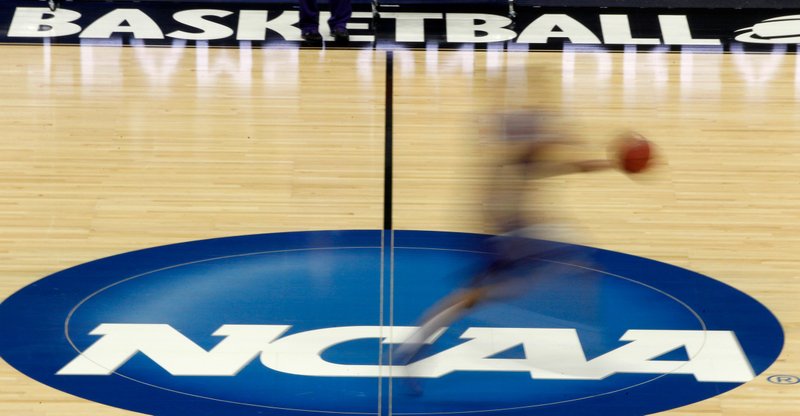 A group of senators led by Cory Booker of New Jersey and Richard Blumenthal of Connecticut on Thursday released a plan for reforming college sports with an athletes bill or rights.

The legislative plan calls for college athletes to have the ability to earn money for their names, images and likenesses with “minimal restrictions,” and much more.

Last month, NCAA President Mark Emmert appeared before the Senate Judiciary Committee for a hearing about name, image and likeness. Booker and Blumenthal questioned Emmert about athlete welfare and said then their plan for a bill of rights was in the works.

Booker and Blumenthal were joined in a statement by seven other senators, including Democrats Chris Murphy of Connecticut, a frequent NCAA critic, and vice presidential nominee Kamala Harris of California.

“As a former college athlete, this issue is personal to me,” said Booker, who played football at Stanford. “The NCAA has failed generations of young men and women even when it comes to their most basic responsibility — keeping the athletes under their charge healthy and safe. The time has come for change.”

The NCAA is in the process of changing its rules to permit athletes to earn money off their names, images and likenesses for things like endorsements and appearances.

The association has asked for help from Congress to relieve pressure from state lawmakers. California, Florida and Colorado have already passed bills. Florida’s would take effect in 2021.

Federal lawmakers have said they intend to get involved but are wary of granting antitrust protections to the NCAA, which wants to provide athletes with rights regarding name, image and likeness but with some regulation.

Republican Sen. Marco Rubio of Florida already introduced an NCAA-friendly bill that would shield the association from legal challenges to its name, image and likeness rules.

Rep. Anthony Gonzalez, an Ohio Republican and former Ohio State football player, has also said he is working on a bill related to college sports.