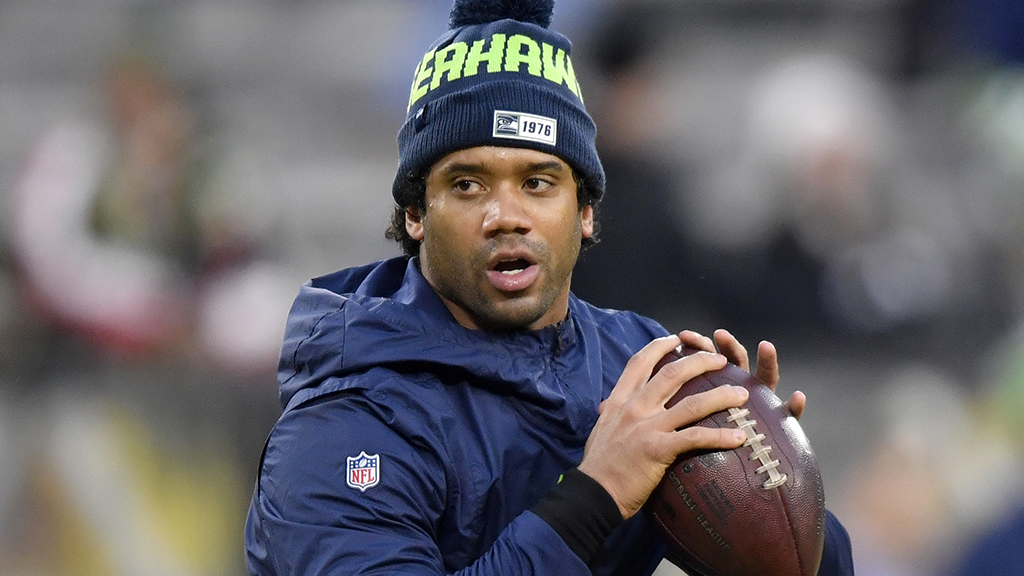 There’s a reason Seattle Seahawks quarterback Russell Wilson is one of the best in the game -- he spares no expense when it comes to his health and recovery.

Wilson revealed during an appearance on The Bill Simmons Podcast last month that he spends an average of $1 million a year on his body.

ODELL BECKHAM JR. SUFFERS SEASON-ENDING INJURY: HOW IT AFFECTS HIS  CONTRACT WITH THE BROWNS

“I probably spend $1 million if not more, a year, just on recovery," the Super Bowl 48 champion said.

But the expenses don’t stop there. Wilson added that he’s got all the latest “toys” when it comes to physical recovery.

“I've got two hyperbaric chambers. I've got a little bit of everything. I get in the hyperbaric four times a week, three times a week. I get treatment every day.”

The seven-time Pro Bowler further clarified just how committed he is, saying he maybe takes a few days off a year  --  at best.

“I probably do 363 [days]. Really the reality is Christmas depending on the circumstances, and usually, I do because we usually have a game around then, and Thanksgiving. I'm in between 363 and 365, amount of work that we do every day, something around the body working.”

So why does he do it?

“Because I'm trying to play until I'm 45, at least. So for me, my mentality is that I'm going to leave it all on the field and do everything I can to take care of myself. And that’s such a critical thing because if I feel good, I’m going to play good and I think that’s why I’ve been able to be out in the field every time.”