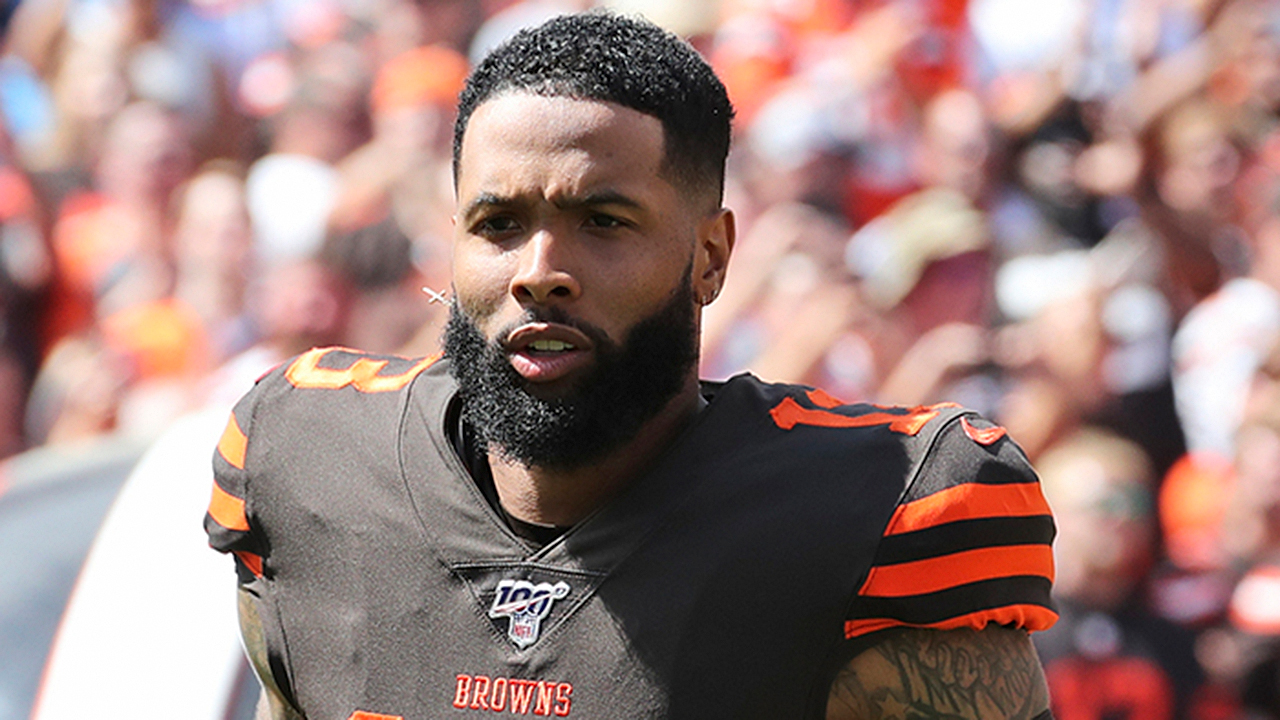 Odell Beckham Jr. is likely going to miss the remainder of the 2020 season after sustaining a torn ACL on Sunday but the injury could play in his favor next year under the terms of his contract with the Cleveland Browns.

The New York Giants traded Beckham to the Browns in 2018. A core muscle injury last year, coupled with a slow start this year and no remaining guarantees on his contract after this season, have left many wondering if the star wide receiver might be traded or cut.

COWBOYS’ DAK PRESCOTT SUFFERERS SEASON-ENDING INJURY: WHAT IT MEANS FOR HIS FUTURE IN DALLAS

But Sunday night’s injury against the Cincinnati Bengals essentially solidified his place on next year’s roster because of an injury clause in his contract.

According to the NFL Network, Beckham will earn $15.75 million next year – $12.97 million of which becomes guaranteed after an injury. That figure becomes a full guarantee if he’s on the roster by the third day of the league year, which he likely will be if he’s unable to pass a physical at that point – making him “uncuttable.”

A trade would also be unlikely with three years left on his contract coming off a serious injury.

Beckham was diagnosed with a torn anterior cruciate ligament following an attempt to tackle Bengals cornerback Darius Phillips after he intercepted a pass from Baker Mayfield in the first quarter of Sunday’s game.

Beckham went down after landing awkwardly on his left leg. He totaled 23 passes for 319 yards and three touchdowns in seven games this year.