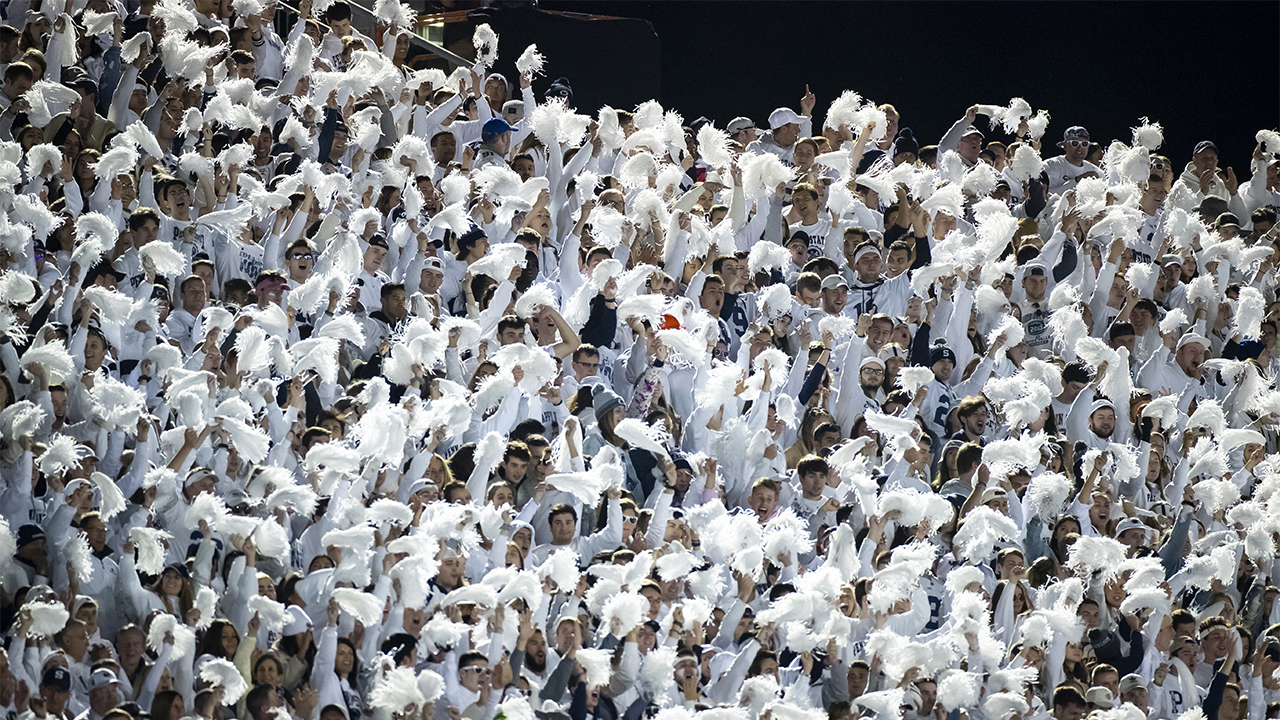 Penn State fans are firing back after the university announced that season ticket holders would not be refunded seat contributions even though fans are not permitted in stands this year.

The university offered three options for season ticket holders, including having their tickets rolled over for next season, opt out for a refund or have the money donated to the Levi Lamb Fund but this does not apply to the seat contributions, additional fees paid in order to purchase the tickets, Pennlive.com reported.

Penn State defended their decision by pointing out that contributions have always been non-refundable.

“We use that financial support to fund our vision of preparing students for a lifetime of impact, and specifically, to fund scholarships for our student-athletes,” a spokesperson for Penn State Athletics told Pennlive.com. “While we have every intent to refund fans for the price of the tickets since they will not be able to watch the games, we remain committed to fulfilling our vision and rely on the contributions from donors and fans to do so.”

The contribution will be converted to a tax-deductible donation to the Levi Lamb Fund but ticket holders will need to pay this fee again for next year’s season.

Alumni fired back, calling it a “money grab” by the university.

“If I take the option to rollover my season tickets, I still have to pay that fee in addition and I didn’t get the service or product for which I paid the fee in 2020,” Bill Cluck, class of 1982, told Pennlive.com. “That’s not how you treat your season ticket holder base.”

Other alumni complained that the choice to donate was taken from them.

“If season ticket holders wanted to make a donation with the money that was given back to them, they should have had that right, liberty and freedom to do so,” Jeff Loeffert, class of 2002, said. “But right now, we’ve paid for a product or service -- in this case, the fan experience of going to a football game -- that wasn’t delivered, therefore the money that’s associated with that fan experience should 100 percent be returned.”