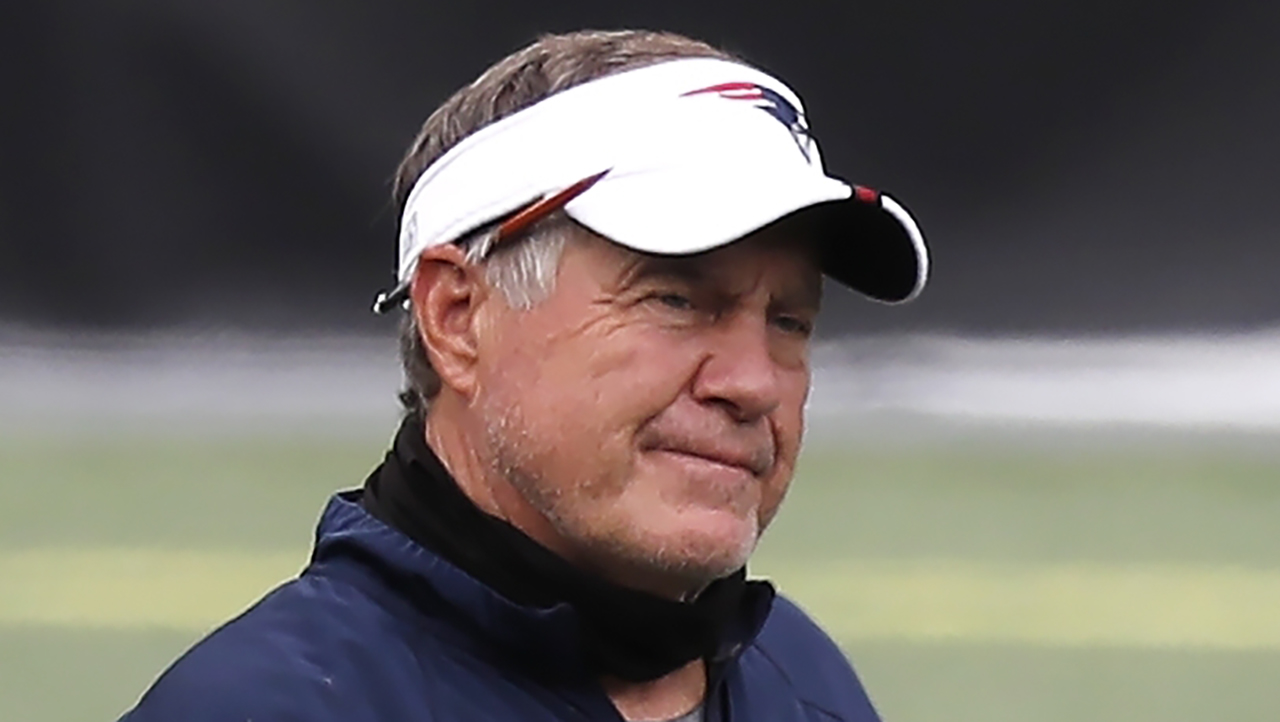 Bill Belichick will be on your television screens even more.

The legendary New England Patriots head coach teamed up with Subway to deliver a hilarious commercial with the start of the football season more than a week away.

In the commercial, the usually stoic head coach appears at first to question what one man is eating for lunch. Belichick looks at the man, who is stunned to see the coach, and asks “Really?”

The man conceded that he might be better off getting a Subway sandwich. But the Patriots coach wasn’t finished with him quite yet.

Belichick pulls out a scissor from seemingly thin air and gives the man a look fitting for a six-time Super Bowl-winning head coach. The camera pans back to the lunch-goer and his sleeves fall off.

DALLAS COWBOYS MOST VALUABLE NFL FRANCHISE AT $6.43B, DATA SHOWS

“There, you look better too,” Belichick said.

According to Boston.com, photos of Belichick getting prepped and ready for the commercial leaked earlier in the summer.

“I haven’t ever done anything like that,” Belichick said, according to the website. “It was a fun commercial to do. And everybody loves sandwiches, so hopefully, they will be OK with it. I know I’m going to get killed in the rookie shows on this. I know that’s going to happen, but I’ll just have to swallow it.”

Subway has said that the commercial is the first of a new marketing campaign. It’s unclear whether the company will have Belichick in any other spots.