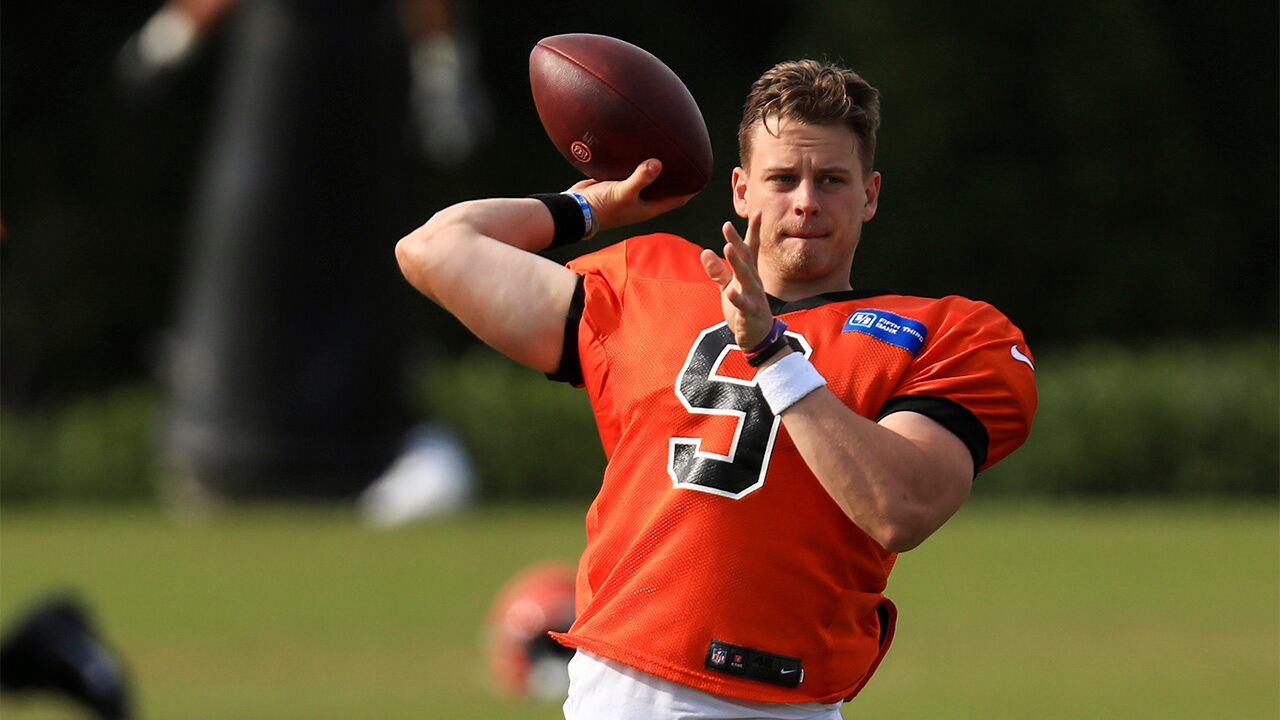 Cincinnati Bengals quarterback Joe Burrow is proving he’s got style on and off the field.

Burrow met with celebrity jeweler Leo Frost on Tuesday to receive his custom diamond No. 9 chain — a nod to the jersey number he’ll be sporting this season.

"He actually likes jewelry," Frost said. "He likes the look of it."

DALLAS COWBOYS MOST VALUABLE NFL FRANCHISE AT $6.43B, DATA SHOWS

The new chain is a bigger version of a piece Frost had previously designed for Burrow after he won the national championship.

Burrow signed a four-year, $36.2 million contract in late July with $23.9 million in a signing bonus paid upfront. He said at the time he intends not to touch his contract money and instead live off of endorsement deals.

The Ohio native had been staying at home with his parents during the process of contract negotiations but his dad, Jimmy Burrow, joked, "We finally got him outta our basement.”