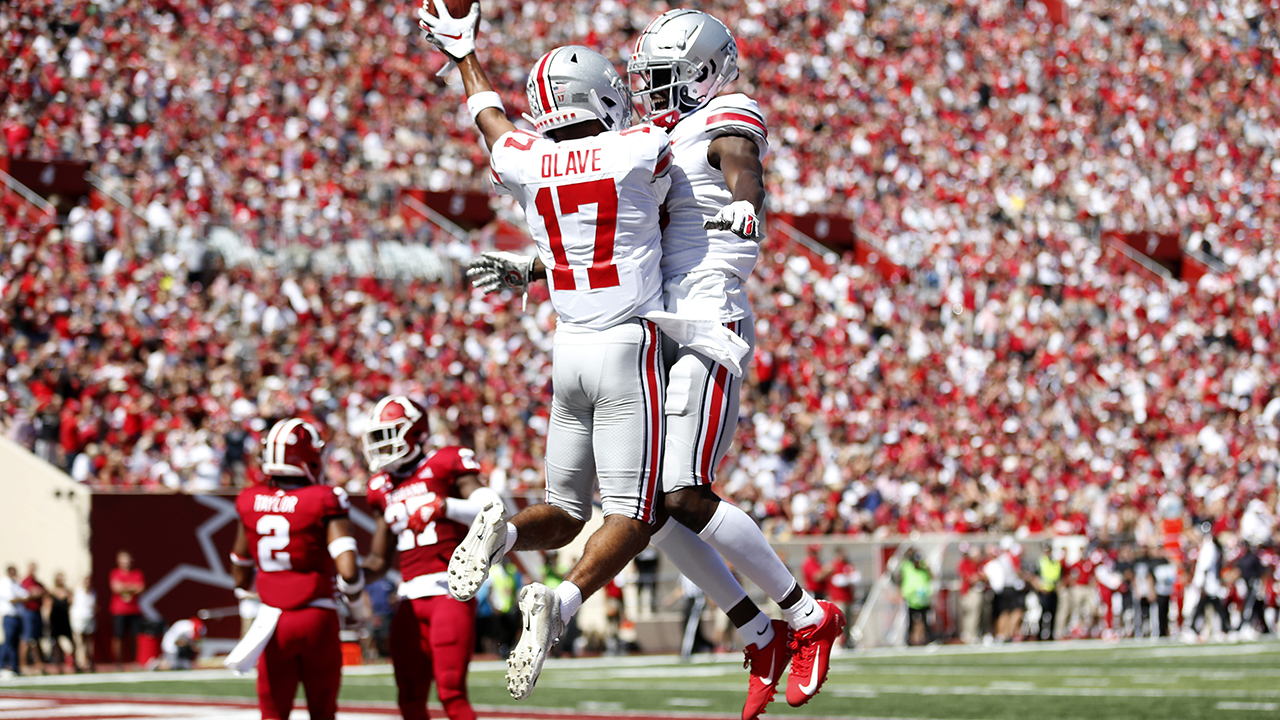 Ohio State University’s football season hangs in the balance as the Big Ten Conference presidents are reportedly set to vote on whether to cancel, postpone or play the season.

The local economy around the Columbus, Ohio, area stands to take the brunt of the hit should the college football season be canceled. The restaurants and bars that are usually packed on game days will have to come to terms with an excruciatingly slow fall.

Varsity Club is one of the oldest bars in Columbus. Mollica said the bar usually serves “a couple thousand people” on game days and would be “lucky to get a couple hundred now.”

Tony Allen, the general manager of the restaurant Ethyl & Tank, told CBS News that he is looking to generate new ideas, in an effort to give fans a safe experience while watching the Buckeyes should they kick off.

“Obviously you can't replace game day at Ohio State,” Allen said. “But we can still give them a fun experience, something that'll be good for them, they can come with their friends, still hang out. It's fun for everybody and still safe.”

Dr. Bill LaFayette, owner or Regionomics, told FOX 28 Columbus on Monday that football is a “primary driver” of the local economy.

“They attract visitors from outside the region. If you live in Columbus and go to a football game, you are spending dollars that you would probably be spending in the region anyway and so that becomes a wash. But, given the fact that we have thousands and thousands of people coming in from outside the Columbus metro area to attend these games and spend their money, that's where the impact comes in,” he told the station.

On the brighter side, he said that making a decision on the season sooner than later could mean less of a financial hit.

“If the season is called off now, as opposed to a bunch testing positive and a football game in two days is called, the impact is going to be a whole lot less, because you will have had food vendors who have laid in inventory that will go to waste. You will have people setting up shop and they will have to strike the tents so, in some sense, an early cancellation might be the lesser of two evils,” he said.