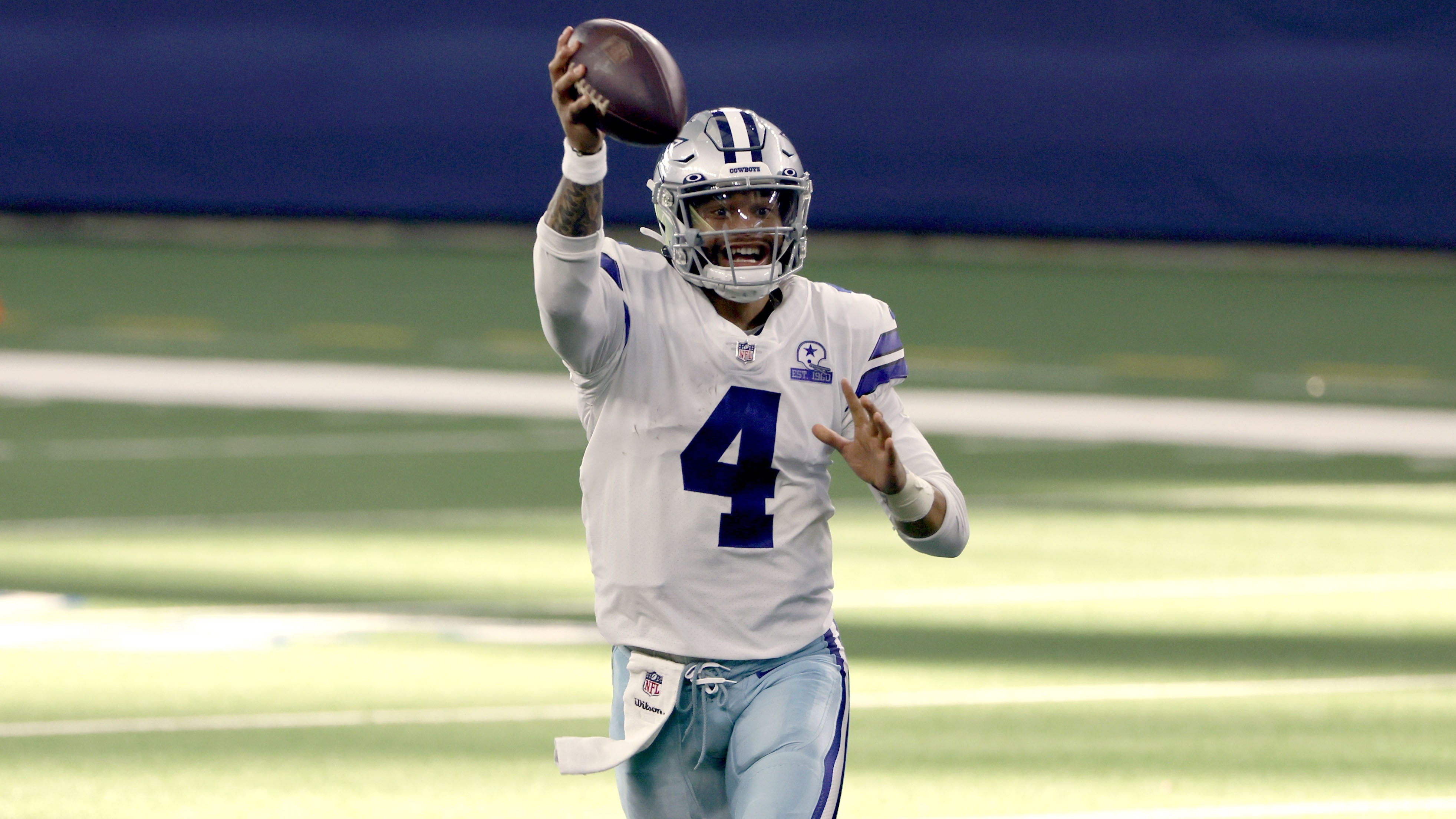 Dallas Cowboys quarterback Dak Prescott bet on himself before the NFL season started, but now the star quarterback must overcome bigger odds to ensure a big contract payout following Sunday’s game against the New York Giants.

Prescott suffered a gruesome leg injury that has put his season in question as well as his future. While Prescott’s surgery was called successful and he was due to be released from the hospital Monday, the injury has raised doubts about the wisdom of signing the one-year franchise tag contract worth $31.4 million after failing to negotiate a long-term deal with the team after more than a year of talks.

However, his brother Monday, tried to dispel any doubts about the Cowboys' signal caller’s return and his value to the team on Twitter.

His injury will have no immediate impact on his contract as it is all guaranteed, but it could impact any long term deal he was hoping to negotiate in Dallas.

There are several options for Prescott which include the Cowboys letting him enter free agency when his contract expires in Week 17. They could also try to negotiate a long-term deal before he hits the market, although they have failed to do so in the past.

The most likely option, according to ESPN, would be for both sides to agree to another franchise tag. This would give Prescott the benefit of waiting to ask for more money when the cap space raises.

According to the report, he makes up 14.4 % of the team’s $175 million salary cap. A second tag would see him earn a $6.3 million raise -- bringing it up to 18.9%. It would also only lock him in for another year, giving him the option to explore other offers.

For Dallas, it would allow the team time to monitor his recovery without having to make any long term commitment. A slow recovery could also force Prescott to take a lower deal than anticipated.

Prescott leads the NFL with 1,690 passing yards and was on pace for 6,760 passing yards, which would’ve dismantled Peyton Manning’s 5,477 passing yards record that he set in 2013 with the Denver Broncos.

In addition to his NFL salary, Prescott has some $50 million worth of endorsement deals to lean on. Those sponsorships include Prescott, Campbell’s Chunky Soup, 7-Eleven and Pepsi.