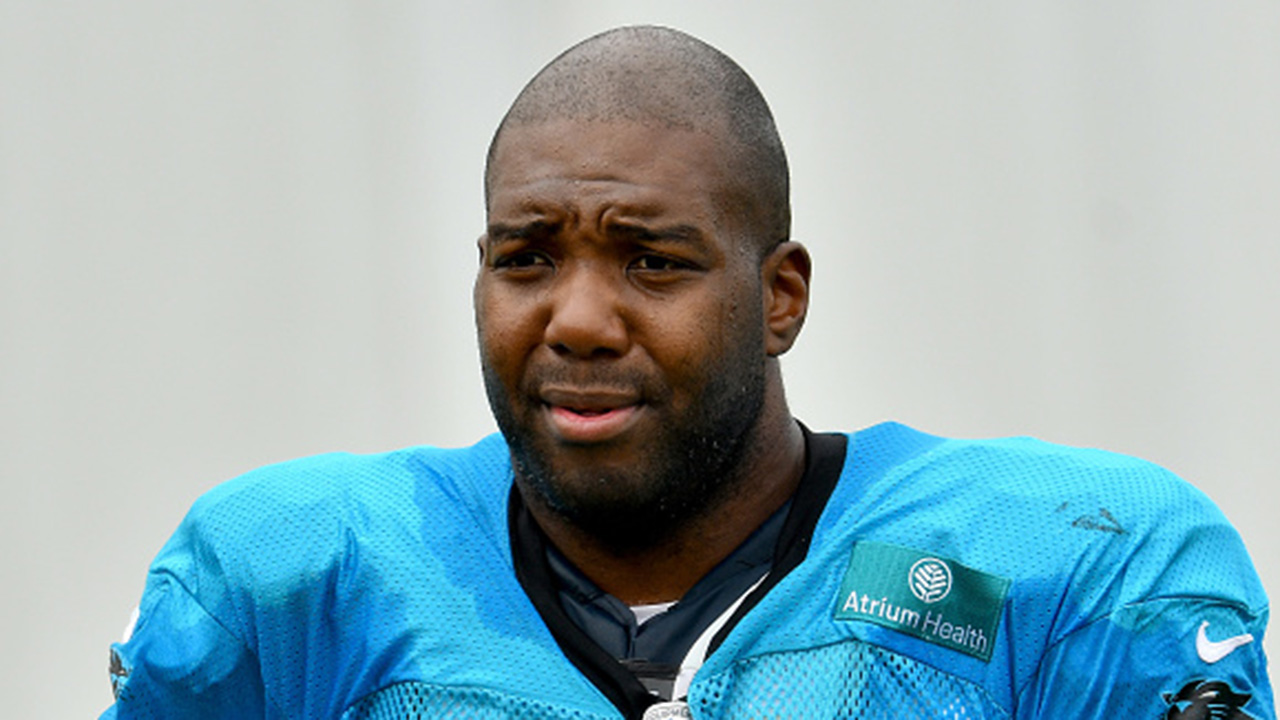 Russell Okung – the first NFL player to get a portion of his salary paid in Bitcoin – reacted Wednesday to the cryptocurrency’s dip over the last two days.

Okung, who is a free agent offensive lineman, played for the Carolina Panthers in 2020. Okung received half of his $13 million salary in Bitcoin, according to the NFL Network. He had been one of the biggest proponents of Bitcoin in the sports world.

He is believed to be the first player from any major U.S. sports league to receive a portion of his salary in Bitcoin.

This week, Bitcoin was among the cryptocurrencies that saw a drop in value. The cryptocurrency dipped below $40,000 after the China Banking Association warned members of the risk involved with the volatile crypto market.

Okung vowed Wednesday he would never give up his Bitcoin.

"They laugh now but will cry later," he tweeted.

The two-time Pro Bowler was traded from the Los Angeles Chargers to the Panthers in the 2020 offseason. He played in seven games for the Panthers in 2020 but only played 39% of snaps.

He was not re-signed to a new contract and is still a free agent.