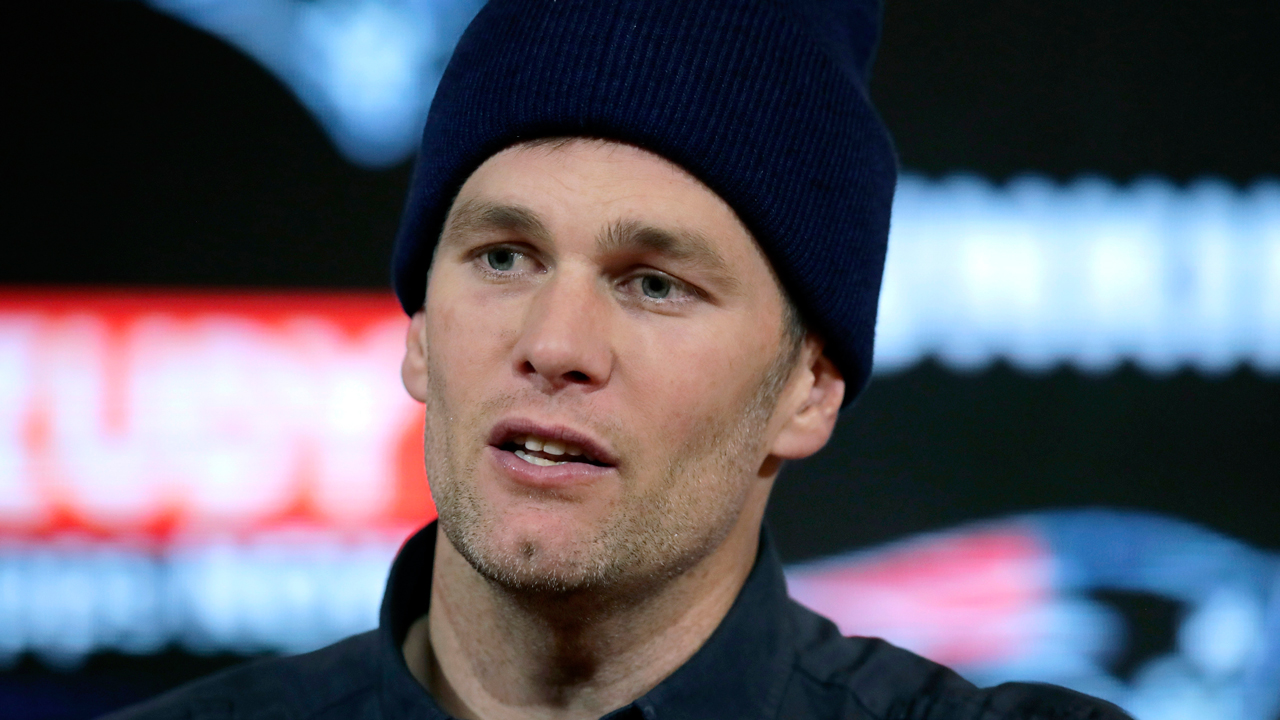 Tom Brady’s first NFL touchdown pass will officially be a part of history.

The historic football that Brady threw for his first-ever score will be front-and-center at the Lelands 2021 Mid-Spring Classic Auction starting on Sunday. In a comeback victory against at-the-time San Diego Chargers on Oct. 14, 2001, Brady connected with wide receiver Terry Glenn for a 21-yard score for the first touchdown pass of his Hall of Fame career.

After Glenn celebrated the touchdown, he launched the football into the stands, and it was grabbed by the current seller, who was sitting in his regular seat. The seller is a 48-year-old Rhode Island man and longtime New England Patriots fan and season ticket holder.

The seller – who wanted to remain anonymous – kept the football in a bank safe deposit box for the majority of the last 20 years, and he only went to see it before the Patriots' playoff games.

"It’s been a great thrill to own Tom Brady’s first career touchdown pass because he’s the greatest quarterback in NFL history, and he’s also my favorite player ever," the seller said in a press release. "But now it’s time for someone else to enjoy it."

Brady, a six-time Super Bowl champion with the Patriots,  won his seventh Super Bowl last season leading the Tampa Bay Buccaneers. He is currently the NFL’s all-time passing touchdowns leader and is considered to be the greatest quarterback ever.

"Tom Brady is the G.O.A.T and continues to add to his unbelievable legacy with each passing season," Lelands President Mike Heffner said. "His first touchdown pass football is simply the most historic one to hit the auction block, and we’re excited to bring it to the collecting public."