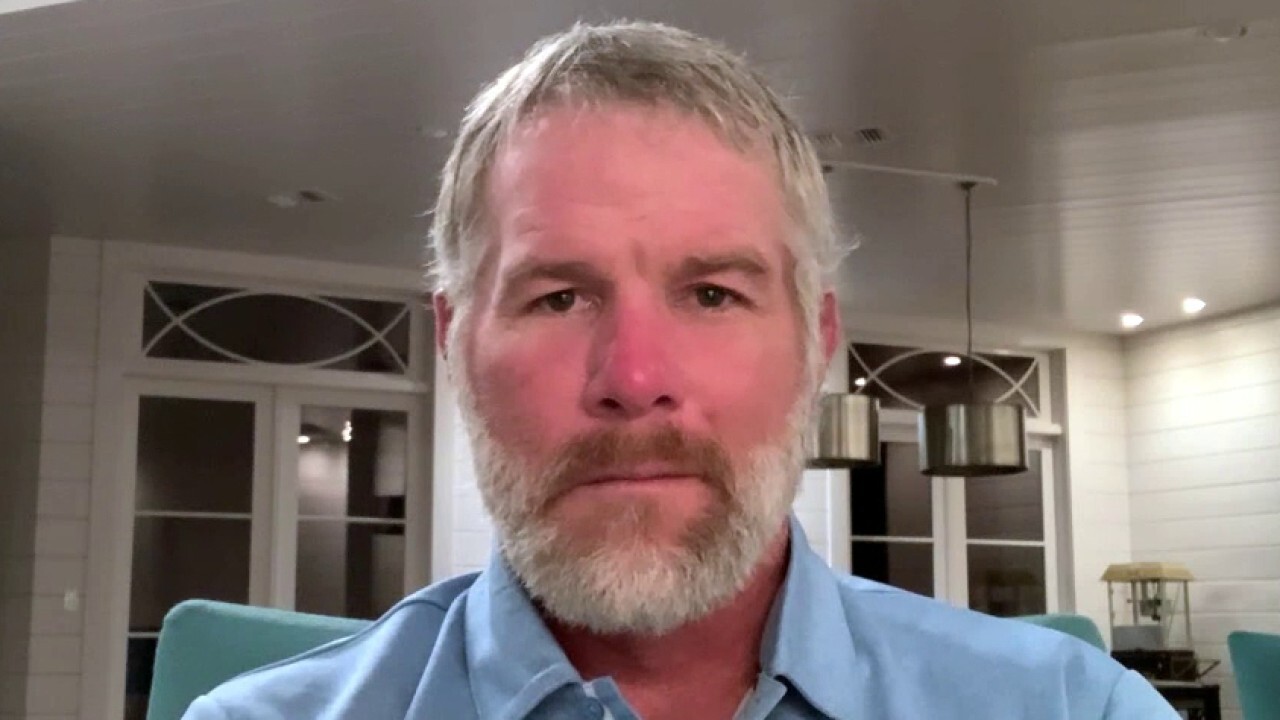 Hall of Fame QB is joined by Prevacus president and founder Dr. Jacob Vanlandingham to discuss the new drug on 'Kennedy.'

Professional football’s concussion crisis could be turning around as NFL Hall of Famer Brett Favre has backed a promising preventative treatment for head injuries.

The former Green Bay Packers quarterback told FOX Business’ “Kennedy” on Monday he’s an investor in pharmaceutical company Prevacus, which is developing a concussion medication called Prevasol, which could be the first step to preventing CTE.

“Concussions are going to happen, regardless of how good the helmets are,” Favre explained. “Spending more resources and time on prevention, rather than some type of treatment, is where [the NFL is] lacking.”

Prevacus president and founder Dr. Jacob Vanlandingham joined the conversation to explain how Prevasol works. He said the treatment is to be used directly after a concussion occurs to limit long-term damage. 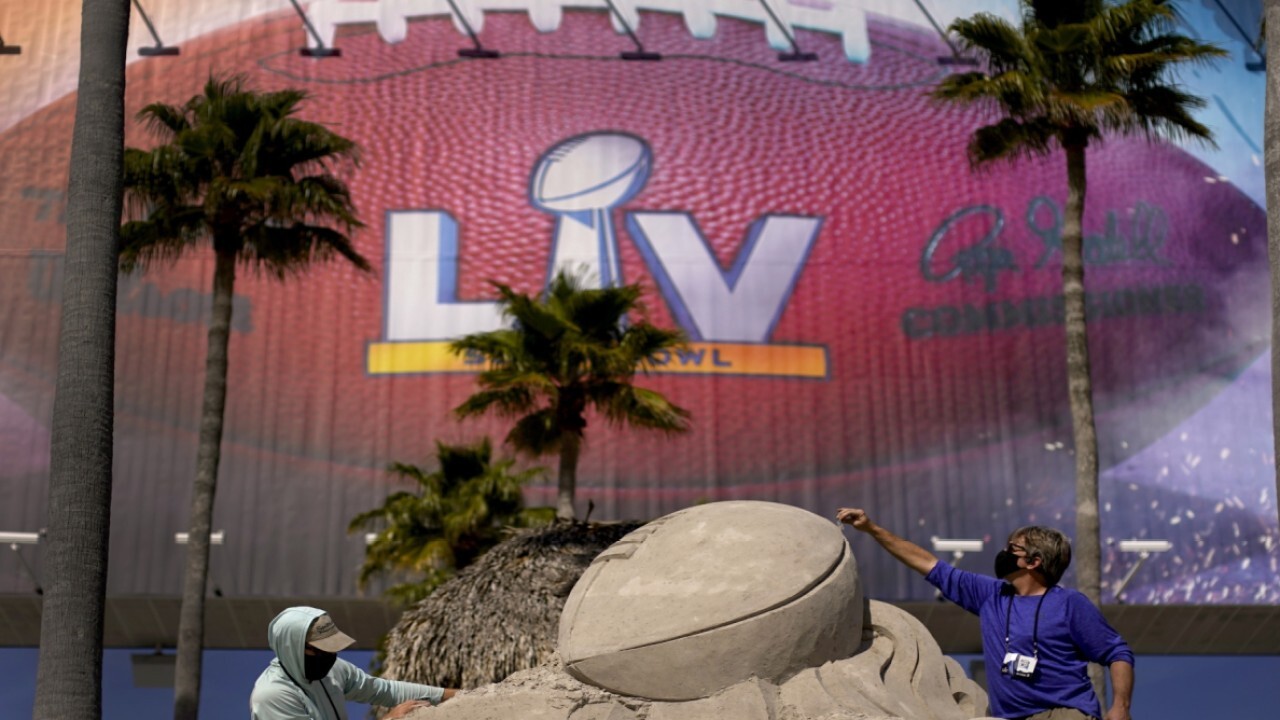 The drug, taken via nasal spray, reportedly helps repair nerves and promotes cell growth, and has entered phase one of human trials. Vanlandingham explained that Prevasol is considered a “neuro-steroid” that penetrates the blood-brain barrier “relatively quickly.”

“We can get the drug in the brain in less than five minutes,” he said. “And our plan is, when we get that diagnosis on the field of play, give the drug nasally, get it in the brain quickly.”

Once the drug enters the nucleus of the brain, Vanlandingham added, it reduces swelling, inflammation and oxidative stress simultaneously. The doctor expects phase one trials to wrap up this year.

Prevacus has recently been acquired by Odyssey Group International – traded publicly under ODYY – which allowed the company financial liberty to conduct trials.