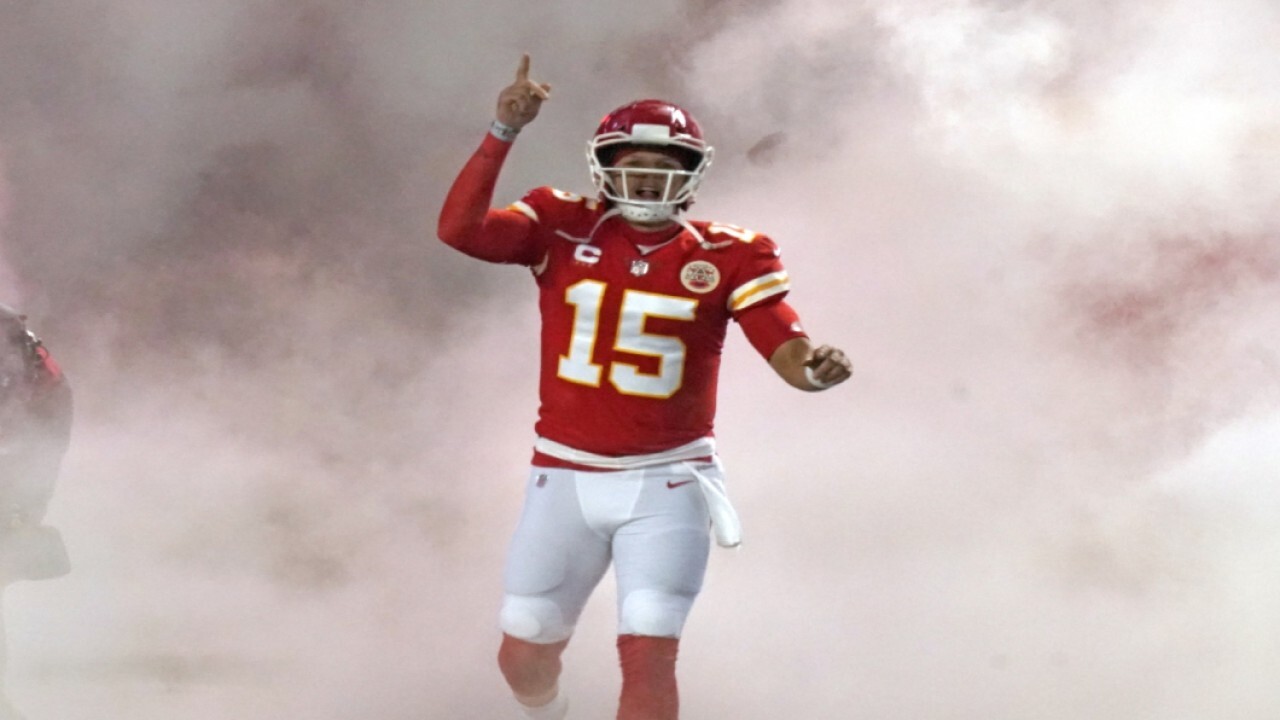 On a warm Sunday afternoon almost 20 years ago, New York Jets linebacker Mo Lewis lowered his shoulder and delivered a brutal blow to a New England Patriots quarterback scrambling to the sideline. Drew Bledsoe crumpled to the ground. Soon, a little known 24-year-old named Tom Brady stepped onto the field.

Football was never the same.

Brady, now finishing his first season with the Tampa Bay Buccaneers, won his record seventh Super Bowl on Sunday in a dominant 31-9 thumping of Patrick Mahomes and the Kansas City Chiefs. The title follows six championships he won with New England.

Looking back, the one play that happened to launch football’s greatest career wasn’t simply a grisly hit.  It explains why Brady, now 43, is still atop the sport to this day: football’s rules changed to safeguard players like him right as he embarked on his unrivaled career.

“I haven’t had a lot of time to think about all the things like that,” Brady said of winning this Super Bowl at this stage of his career. “I’m just blessed.”

He’s blessed because his career happened to dovetail with an evolution inside the sport that has never made it more sustainable to play the game’s most important position for longer. As Brady rewrote football’s record book, the league rewrote football’s rulebook to protect its players—and particularly its quarterbacks.

The NFL wanted quarterback safety. It has produced Brady claiming four Super Bowls—after he turned 37. Quarterbacks like Brady, and a host of his peers, have lasted longer than ever because they’re hit less often and less hard. Brady has also credited his well-publicized diet and training methods for his durability.

Brady is only the forefront of an era of quarterbacks who have persisted and played better at an older age than anybody could have imagined in the wake of these overhauls. Peyton Manning won his second Super Bowl five years ago at 39. Drew Brees, who turned 42 during these playoffs, has remained the engineer of elite offenses in New Orleans. Aaron Rodgers was crowned MVP this year after turning 37. The oldest MVP: Brady three years ago.

It’s no coincidence that the greatest passing era of all time has aligned with an unprecedented run for quarterback longevity. In the same era that NFL teams have embraced passing more, and passing has become more efficient, quarterbacks are protected unlike ever in the game’s history.

Quarterbacks were sacked on just 5.9% of dropbacks in 2020, near the lowest in league history. Net yards per pass attempt are the highest in the Super Bowl era. Passer ratings reached an all-time high. It’s a progression that has been the undercurrent of Brady’s career.

It was in 2002, fresh off Brady’s first Super Bowl title, when the NFL accelerated a series of reforms designed to improve player safety—and quarterbacks in particular. A minor tweak made it illegal to hit a quarterback helmet-to-helmet any time after a change of possession. But it foreshadowed years of far more extensive overhauls.

Low hits on quarterbacks, when they could be avoided, were banned in 2006. In 2007, the 2002 change was amended to include hits to a quarterback’s head not just by an opponent’s helmet, but also from their forearm and shoulder. Those were just some of the 50 changes the NFL has made since 2002 to protect players in recent years, with the vast majority of them protecting offensive players.

Tom Brady entered professional football at a moment when it was getting safer than ever before to be Tom Brady. His body absorbed fewer, and less crushing, blows than his predecessors. Brady has suffered just one injury in his entire career that kept him out of action, a knee injury in 2008.

Brady has been sacked on 4.7% of his dropbacks in his career, which is 11th lowest rate ever, but what’s more telling is the rest of the list. Of the top 15 quarterbacks in that stat, seven of them have played since 2015. This is an era when quarterbacks are simply hit less, and that doesn’t include the other blows that have been weeded out of the game.

There are two ways offenses and the quarterbacks who run them have exploited this phenomenon. They both happened to be on display in this Super Bowl.

One is embodied by Mahomes, the forefront of a generation of mobile and freewheeling quarterbacks. They run more than their predecessors. They run side-to-side more for the purpose of passing. They can do this both because modern offenses increasingly embrace this style—and because they’re shielded from so many of the crushing blows that would have once been leveled on them.

“I want to play as long as they let me,” Mahomes said this week. “In order to do that, I have to take care of my body as much as I can and leave everything else on the field.”

Brady plays nothing like Mahomes. He leads a group that has taken advantage of football’s sweeping changes to avoid hits in the pocket and play longer than anyone at his position ever has. The four quarterbacks with the lowest sack percentage this season: Ben Roethlisberger, Brees, Brady and Philip Rivers. They’re all 38 or older. They all made the playoffs this year.

The difference: Brady was better than them. He beat 36-year old Alex Smith and the Washington Football Team in the opening round of the playoffs. He beat Brees and the Saints in the next round. He beat Rodgers and the Packers in the NFC Championship. Then, to top it off, he beat the 25-year-old Mahomes in the Super Bowl.

There was a brief time, in between Brady’s Super Bowl win two years ago with the New England Patriots and his one Sunday, when the traits that made his game tailor-made to longevity were to his detriment. He dumped off short passes, threw the ball away to avoid hits and his numbers suffered last year.

Then, when he became a free agent, he chose the perfect team to breathe new life into his career. The Buccaneers had one of the NFL’s best offensive lines and the passing weapons he sorely lacked near the end of his Patriots tenure. That was clear in the Super Bowl, when he completed 21 of 29 passes for 201 yards with three touchdowns while getting sacked only once.

Brady has long suggested that he wanted to play until he was 45, an idea that once seemed crazy. This week, he was asked if he would consider playing longer. Suddenly, his answer doesn’t seem so crazy.

“I would definitely consider that,” he said.

CLICK HERE FOR MORE FROM THE WALL STREET JOURNAL.