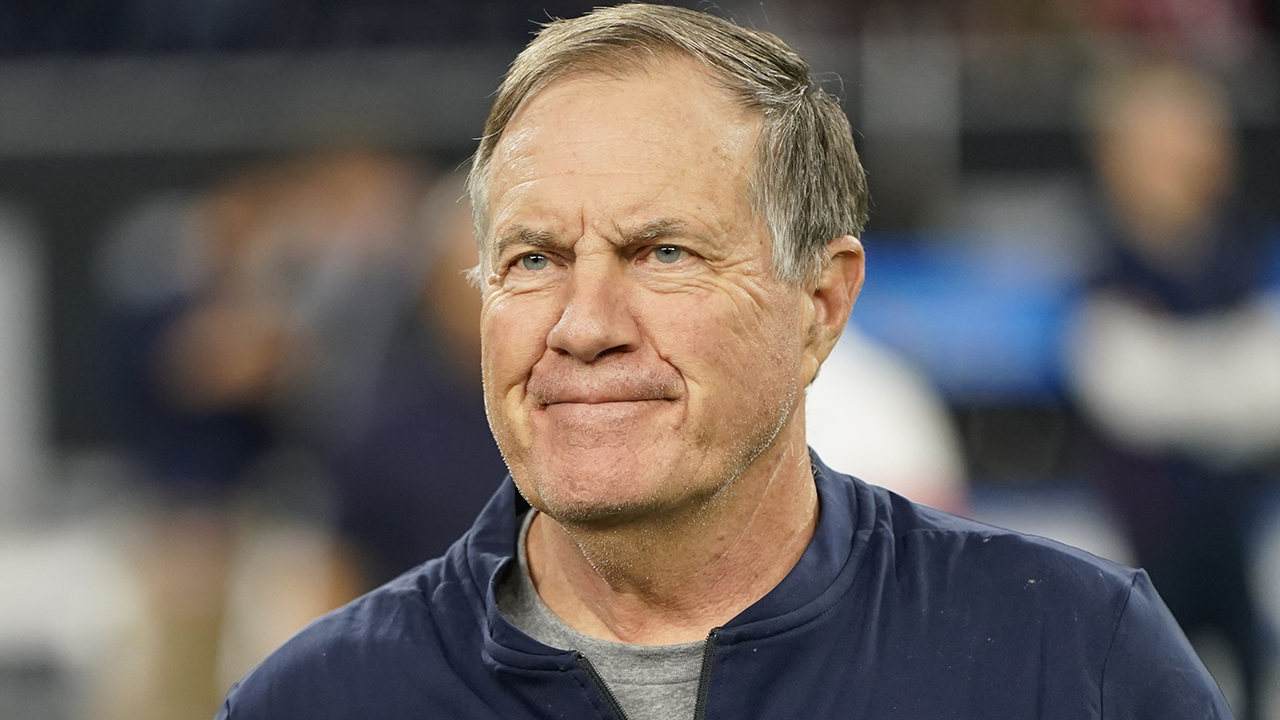 The NFL’s Coach of the Year award is given to the head coach of a team who is determined to have had the best season in the league and who has made the biggest improvement.

Last season, Baltimore Ravens coach John Harbaugh was awarded the Coach of the Year. The Ravens were 14-2 in 2019 and had the most wins out of any team in the league. It was an improvement from the 2018 season in which Baltimore was only 10-6.

This year, some familiar faces are back on the favorites list to win the award. Mike McCarthy, who took over as the Dallas Cowboys’ head coach during the offseason, is one of them. McCarthy has never won the award.

Here are the favorites, according to oddsmakers.

Ron Rivera was let go by the Carolina Panthers last season but it didn’t take him long to find a new job. Rivera latched onto the Washington Football Team with hopes of rebuilding the culture. With a dramatic offseason almost in the books, Rivera can get to football and potentially make waves in the NFC East.

THESE ARE NFL COMEBACK PLAYER OF THE YEAR FAVORITES, ODDSMAKERS SAY

It has certainly been a strange tenure for Frank Reich and his Indianapolis Colts. Reich will get to lead Philip Rivers with a hopefully healthy T.Y. Hilton on offense this season. The AFC South appears to be more wide open than it has been in recent memory. But no one should sleep on the Colts.

The Tampa Bay Buccaneers missed the playoffs last season but won the lottery in the offseason signing of Tom Brady, trading for Rob Gronkowski and basically retooling the offense. The NFC South is one of the most competitive divisions, and having some of the top guys won’t hurt Bruce Arians’ chances of winning the Coach of the Year award.

THESE ARE THE NFL OFFENSIVE PLAYER OF YEAR FAVORITES, ODDSMAKERS SAY

It’s hard to believe that Bill Belichick, who has run a dominant New England Patriots team for several years, would be on the list, but here we are. Belichick has a new quarterback in Cam Newton and several players who have opted out of the 2020 season because of the coronavirus. It won’t be easy for the Patriots to plow through the AFC East this season.

Mike McCarthy returned to football after being out for a year. (AP Photo/Michael Ainsworth, File)

Mike McCarthy became the first new Dallas Cowboys head coach in quite some time. He takes over a loaded team that underachieved last season. Dak Prescott, Ezekiel Elliott and Amari Cooper are looking to get back to NFC East glory. McCarthy, who has a Super Bowl pedigree, can certainly help.