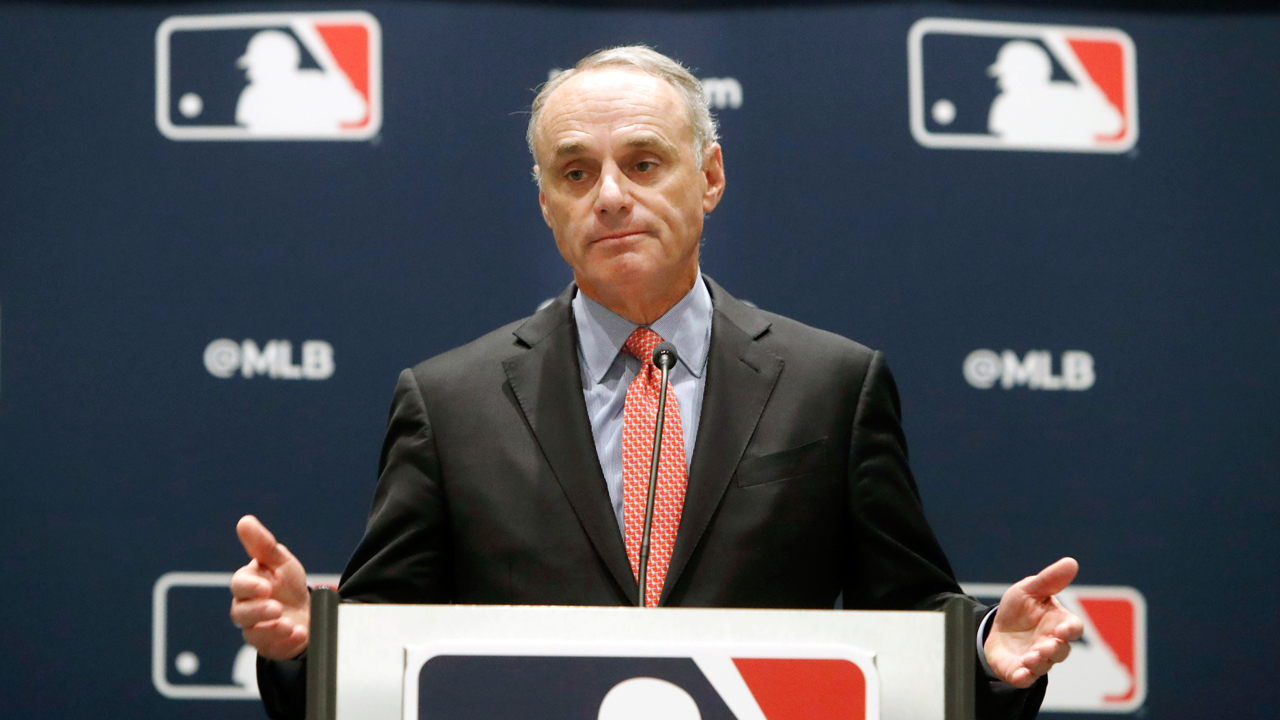 There was a lot of money lost for Major League Baseball in 2020.

MLB commissioner Rob Manfred told Sportico in an exclusive interview that the 30 MLB teams are $8.3 billion in debt from their different lenders, and they are expected to post between $2.8-$3 billion in operational losses this year.

“We are going to be at historic high levels of debt,” Manfred told the website. “And it’s going to be difficult for the industry to weather another year where we don’t have fans in the ballpark and have other limitations on how much we can’t play and how we can play.”

The Los Angeles Dodgers currently hold a 3-2 lead over the Tampa Bay Rays in the first-ever neutral-site World Series at Globe Life Field in Arlington, Texas. Manfred thinks it’s incredible that the league was able to make it this far, but there are many questions that lie ahead for the league.

“The players worked hard and really sacrificed. The club people have been great,” Manfred said. “My staff has done a phenomenal job. The [players’] union has really helped. When you get that kind of cooperation you really have to feel good about it.”

Manfred told Sportico that they’ve had flexibility from rules limiting debut for each team after negotiations with the MLB Players Association.

“I think the one thing we’ve learned is that COVID is a really unpredictable virus,” Manfred said. “We don’t know what’s next. But at this point, it’s just impossible to speculate what next year’s going to look like. We’ll just have to get closer and then we’ll make the best decisions we can.”