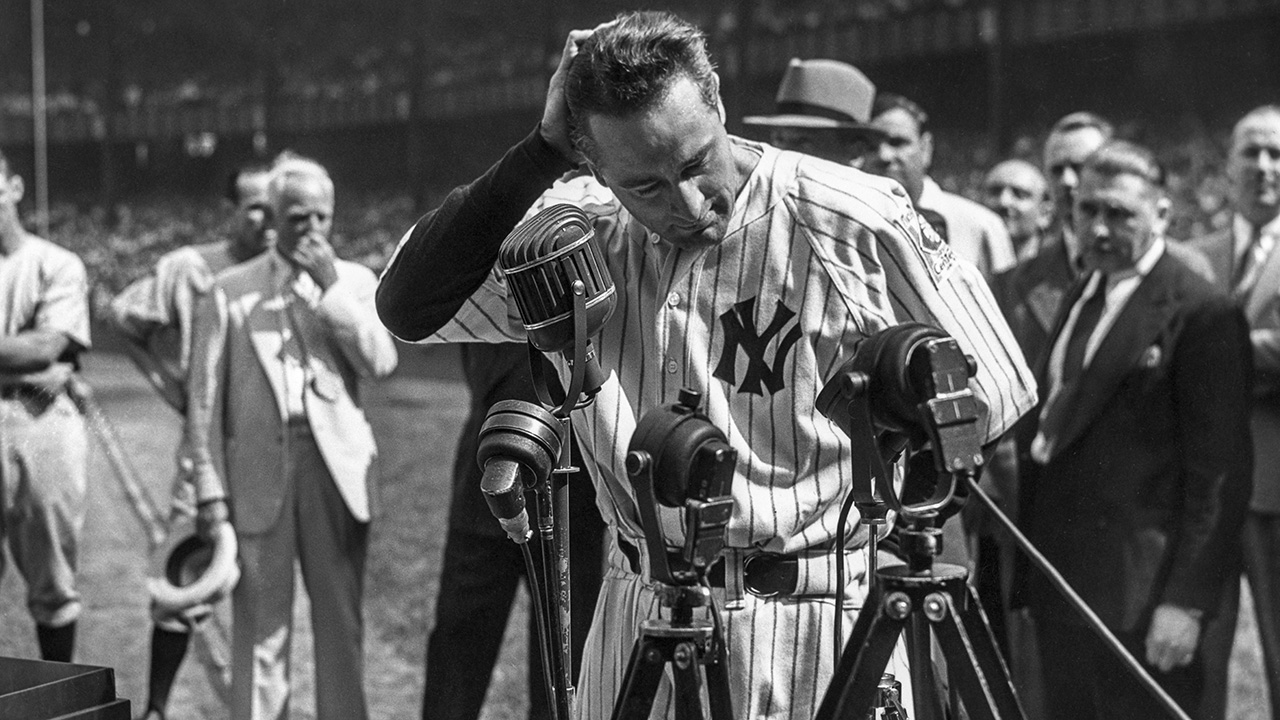 Major League Baseball and the newly former digital collectible company Candy Digital will partner to release a non-fungible token (NFT) of one of the biggest moments in the sport’s history.

The NFT is set to be released on July Fourth weekend.

"At its core, Candy is about allowing everyone to own a piece of their passion - whether that be sports or gaming, fashion or art, music or pop culture, the goal is to broaden the fanbase of digital collectibles. Both Candy and our pioneering partner Major League Baseball live at the intersection of passion, community, innovation, and digital transformation - the sweet spot," Rubin said in a statement.

Novogratz added: "NFTs are fundamentally changing how we think about owning cultural artifacts. We’re in the very early stages of this transformation and Candy’s focus on creativity, community and authenticity will all play a key role in its success in defining this new market."

The interest in NFTs has increased dramatically amid the coronavirus pandemic. Professional athletes from Tom Brady to Fernando Tatis Jr. have released NFTs to commemorate their careers. The NBA has been in the NFT game for fans wanting specific athlete moments, and now MLB is in the game.

"From trading cards to autographed balls, baseball fans have demonstrated their passion for the sport and its players through collectibles for decades," MLB Commissioner Rob Manfred said. "In working with Candy Digital to offer NFTs to MLB fans, we’re delivering an exciting new addition to the robust baseball collectible market. The founders of Candy are a dynamic group of executives with an impressive track record. We’re excited to be the first partner in this new venture with a team uniquely positioned for success."

Gehrig played for the New York Yankees from 1923 to 1939, winning six World Series titles and two MVP awards. His career was cut down, however, when he was diagnosed with amyotrophic lateral sclerosis, better known as ALS. He would be forced to retire. He died two years later.

Gehrig's last day was made famous by the speech he gave the fans who packed into Yankee Stadium.

"Fans, for the past two weeks, you've been reading about a bad break. Today, I consider myself the luckiest man on the face of the Earth. I have been in ballparks for 17 years and have never received anything but kindness and encouragement from you fans," he said in part.