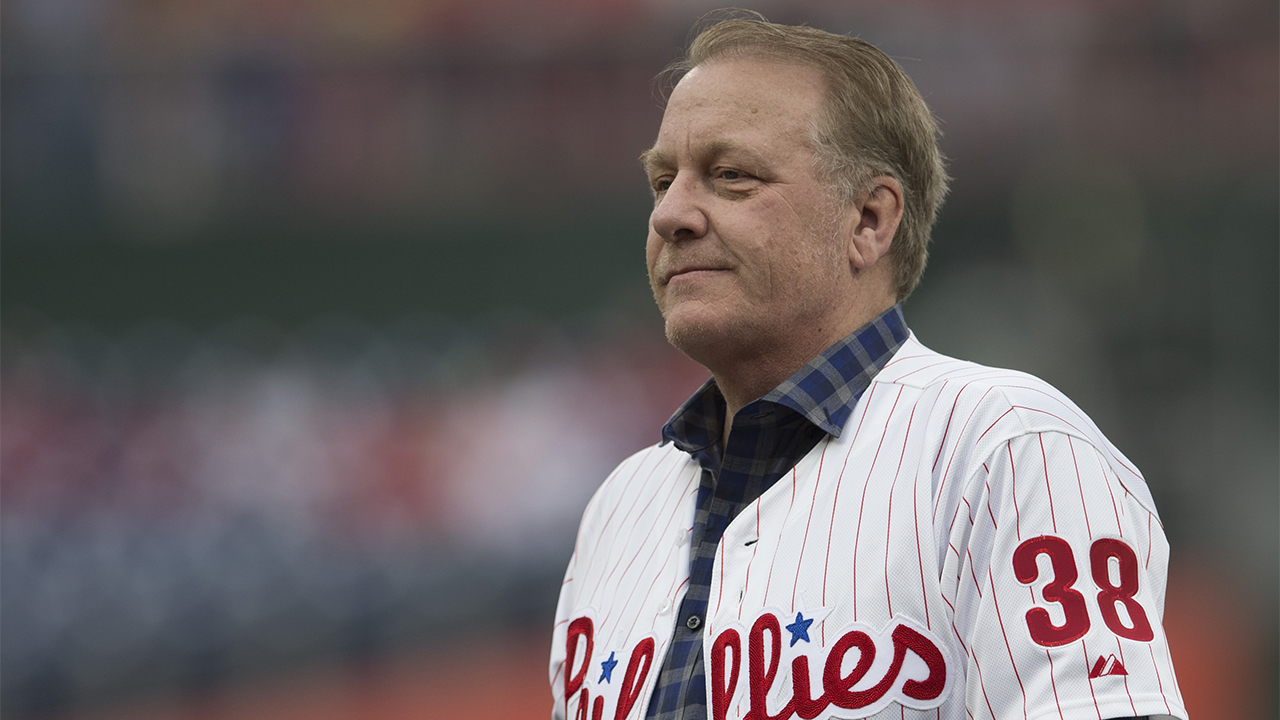 Curt Schilling, a World Series champion with the Arizona Diamondbacks and Boston Red Sox, says that his insurance company canceled his plan because he praised President Trump on his social media accounts.

“We will be just fine, but wanted to let Americans know that @AIGinsurance canceled our insurance due to my ‘Social Media profile,’” Schilling tweeted out on Tuesday.

A random Twitter user responded to Schilling questioning his claim, but the former pitcher responded with a picture of the interaction between himself and an AIG Insurance representative.

“Cut out personal information and kept the relevant part readable,” Schilling responded. “But ya, it's real and I don't imagine it's even close to what we will witness in the coming months, years, if we let the Nazis win and the fraud is allowed to stand.”

Another Twitter user wrote to Schilling saying “if this is true there is a major issue here.”

Schilling fired back with another reply.

“If it's true?” Schilling wrote. “First off why would I lie about some b------t like this and second? You don't think they'd be lining up lawyers to sue for defamation/slander/libel RIGHT NOW if I was lying? Hell, I tagged them in the tweet.”

AIG did not immediately respond to a request for comment from Fox News.

Schilling, who pitched for 20 MLB seasons, had 216 career wins, with a 3.46 ERA, and 3,116 strikeouts. He finished second in the Cy Young voting three separate times.

Schilling is most-remembered for pitching Game 6 of the 2004 ALCS against the New York Yankees with a bloody sock, which derived from an ankle tendon injury, and the bloody sock was a byproduct of the stitches pressing against his tendon. The Red Sox ended up winning the game, and eventually put an end to their 86-year wait for a World Series title.