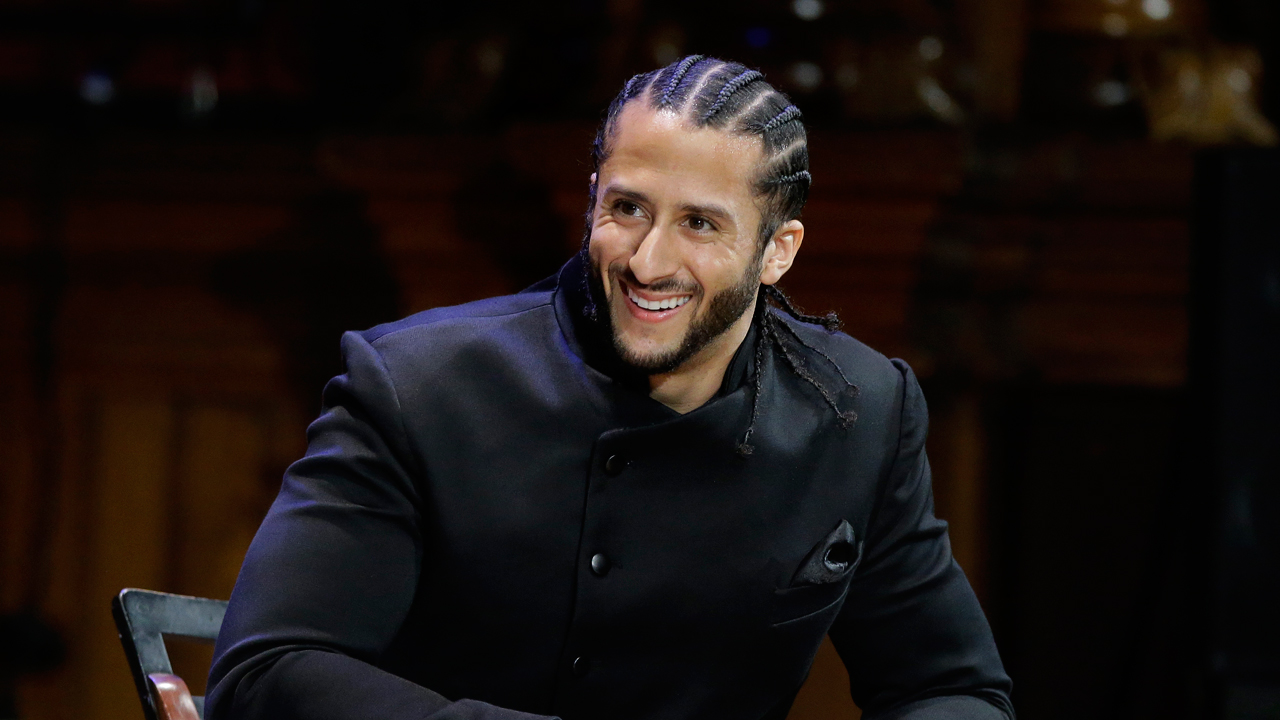 Colin Kaepernick's story is coming directly to a streaming service near you.

Netflix announced Monday that the former San Francisco 49ers quarterback and award-winning filmmaker Ava DuVernay have teamed up to create a series about his life.

"He would grow up to play in the Super Bowl and realize you never stop fighting for your dreams."

"She would grow up to tell stories that matter to millions."

The series will focus on Kaepernick growing up as an adopted black child in a white family.

"The series provides an introspective look at Kaepernick's early life as a Black child growing up with a white adopted family and his journey to become a great quarterback while defining his identity. The series will focus on Kaepernick's formative high school years, lending meaningful insight into the acts and experiences that led him to become the activist he is today," according to a series synopsis.

Kaepernick added in a news release: "Too often we see race and Black stories portrayed through a white lens. We seek to give new perspective to the differing realities that Black people face. We explore the racial conflicts I faced as an adopted Black man in a white community, during my high school years. It’s an honor to bring these stories to life in collaboration with Ava for the world to see."

Kaepernick has also been fighting to get back to the NFL. A few teams are reportedly interested in bringing him in for a workout but nothing has been finalized as of yet.