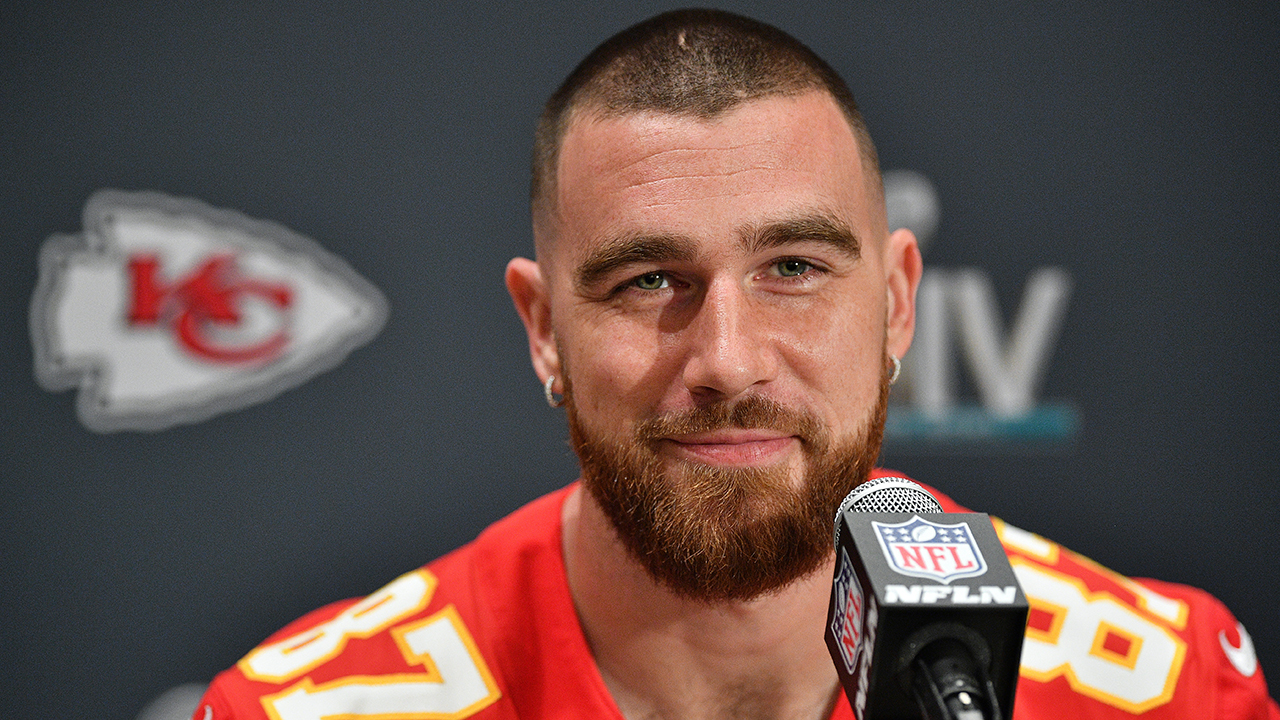 Kansas City Chiefs’ Travis Kelce is giving back to the community in a big way fresh off signing a $57.25 million contract extension.

Kelce announced through his foundation, Eighty-Seven & Running, that he would be purchasing a building in downtown Kansas City that will be dedicated to providing the youth of the city with the opportunity to “explore careers” in science, technology, engineering and mathematics.

“The amazing kids I’ve seen grow up the last seven years in the inner-city of KC are now teenagers navigating a world that doesn’t always have their back,” he wrote in a press release. “The vision is to give these teens in KC’s underserved neighborhoods a safe haven. A  place where they’re exposed to interests and role models far beyond the field or court.”

He continued: “I am excited to announce I am purchasing the building that will be the future home of the ‘Ignition Lab: powered by 87&Running’ - a co-working space where these teens will have the support, resources, and opportunity to explore careers in stem, launch their own entrepreneurial ventures and gain real-world experience.”

7 NFL OFFICIALS TAKE CORONAVIRUS OPT-OUTS FOR 2020 SEASON, BUT WILL BE PAID THIS MUCH

The Chiefs and his representatives agreed to the four-year, $57.25 million extension on Thursday. It was the third major deal signed by general manager Brett Veach this offseason to keep the Chiefs' core intact: quarterback Patrick Mahomes signed a record-setting 10-year extension that could ultimately pay him a half-billion dollars, while Pro Bowl defensive tackle Chris Jones signed a four-year, $85 million deal that kept him from playing on the franchise tag.

These pricey contracts don't come without risk. And in Kelce's case, the Chiefs are making two significant gambles.

The first is that the salary cap will continue to rise over the next five years, allowing them to make good on the deals they've given to some of their premier players. It has grown from $155.27 million in 2016 to $198.2 million this season, but there is no certainty it will continue to increase at the same rate going forward.

The second is that Kelce will continue to produce as he ages. He turns 31 in October, which means he will be 35 during the final year of his contract. There are exceptions to the rule, but most players begin tailing off at that point in their career, either because injuries have mounted or their natural speed has diminished.