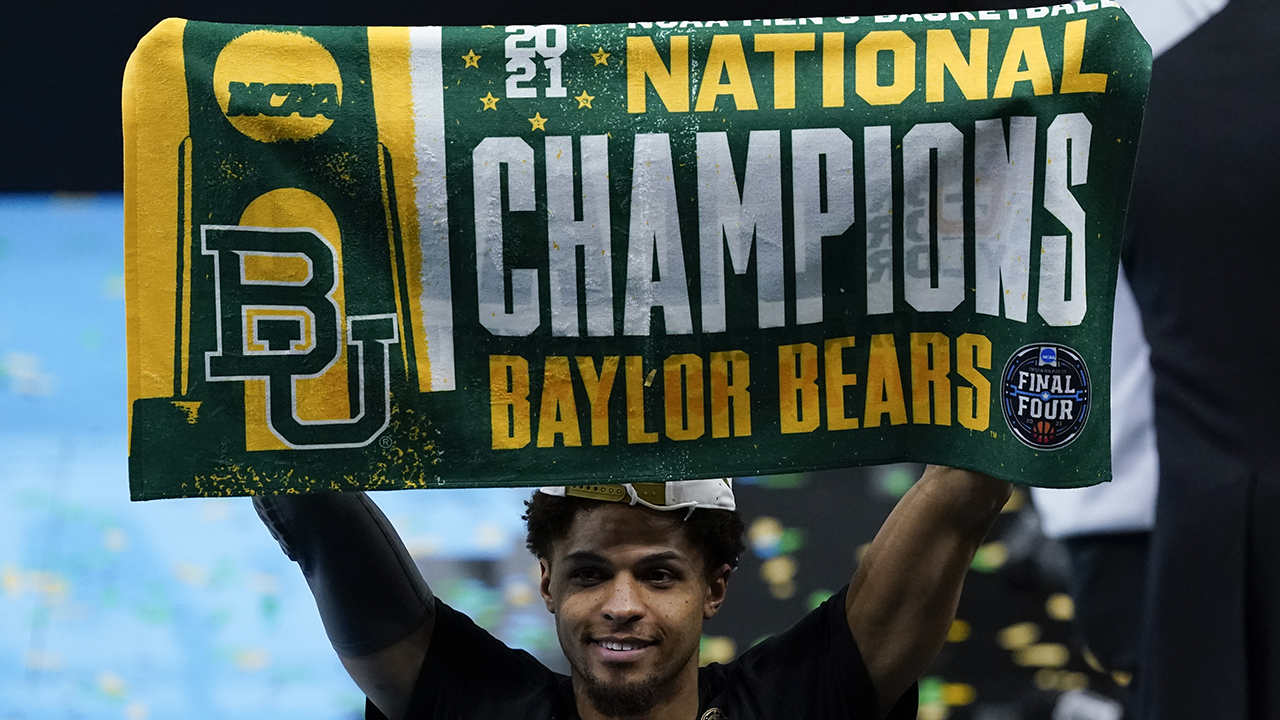 Baylor and men’s basketball coach Scott Drew refused a vehicle from a Texas dealership after the business’s general manager made an insensitive remark during an interview.

Allen Samuels Auto Group general manager Ted Teague made the remark Tuesday on KWTX-TV. Teague said Drew was getting the customized Jeep as the dealership had given women’s basketball coach Kim Mulkey the use of a Corvette in the past.

"Coach Scott can enjoy it and he’ll use it to pull some people out of the hood," Teague said.

On Wednesday, Baylor released a statement on the remark.

"We have spoken with Ted Teague regarding his comments made last night," Drew and Baylor athletic director Mack Rhoades said in a joint statement. "His remarks do not align with our institutional values or the culture of our athletic programs. We can confirm we are not accepting the Jeep driven in the parade on Tuesday. As a department, we are committed to recruiting a diverse group of student-athletes, coaches, and staff, all of whom are valued members of our community."

Teague apologized for the remark, saying he misspoke when he used the word "hood."

"As the word came out of my mouth, I instantly knew it was the absolute wrong word," he said. "I know that I disrespected a countless number of people within our amazing Waco community, and beyond. I am deeply disappointed and saddened by my actions and offer each of you my most sincere apologies."